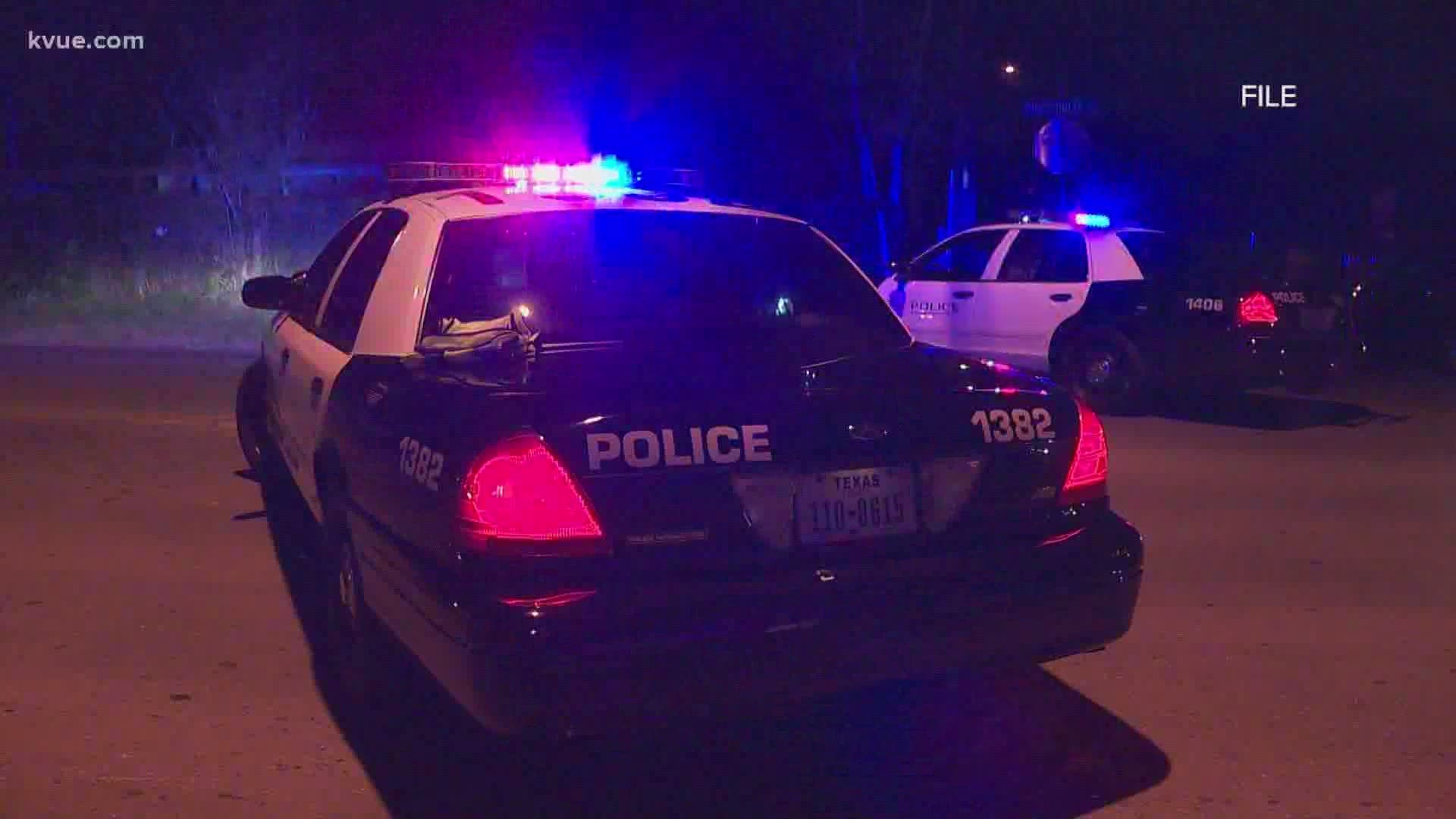 DPS said these numbers were driven by certain challenges in 2019, including mass attacks in public places, increasing gang- and drug-related violence in major urban areas of the state and a high number of arrested and/or convicted felony offenders committing crimes after their release.

There were 4,838 assaults on police officers during 2019, a 4.8% increase from 2018. DPS said nine officers were killed on duty, while five died in duty-related car crashes.

“Although these tragic deaths represent only 2.5% of the 1,403 murders that occurred in 2019, mass attacks in public places have a reverberating impact across the state and an enduring impact in the communities in which they occur,” the report said.

According to DPS, three attacks were prevented in 2019 as part of a response plan to better detect potential threats.

“This public safety threat is often difficult to detect and requires constant vigilance by local, state and federal law enforcement agencies, the public and the private sector,” the report said.

Statewide, the violent crime rate was up 0.5% in 2019, though many law enforcement agencies in Texas experienced decreases in violent crime.

Increases, however, were seen in the state’s four largest cities – Austin, Dallas, Houston and San Antonio. Police chiefs in these cities attribute a sizable portion of that violence to Mexican cartels operating drug transshipment and retail distribution within the cities, in collaboration with gangs involved in violent crime.

The report said there are 78,363 documented gang members in statewide database TxGANG, with 54.24% of them entered into TxGANG by law enforcement in Bexar, Dallas, Harris and Travis counties.

The report also concluded recidivism was a contributing factor in violent crime increases.

Of the four cities, Dallas is the only one to not report a continued increase in violent crime for the first six months of 2020.

Texas has established seven Texas Anti-Gang Centers across the state – located in Dallas, El Paso, Houston, Lubbock, McAllen, San Antonio, Tyler and one to be established in Waco – to detect and prosecute gangs that pose the most significant threat to Texans.