Women in Texas can continue to access the most common procedure used to end a pregnancy in the second trimester. 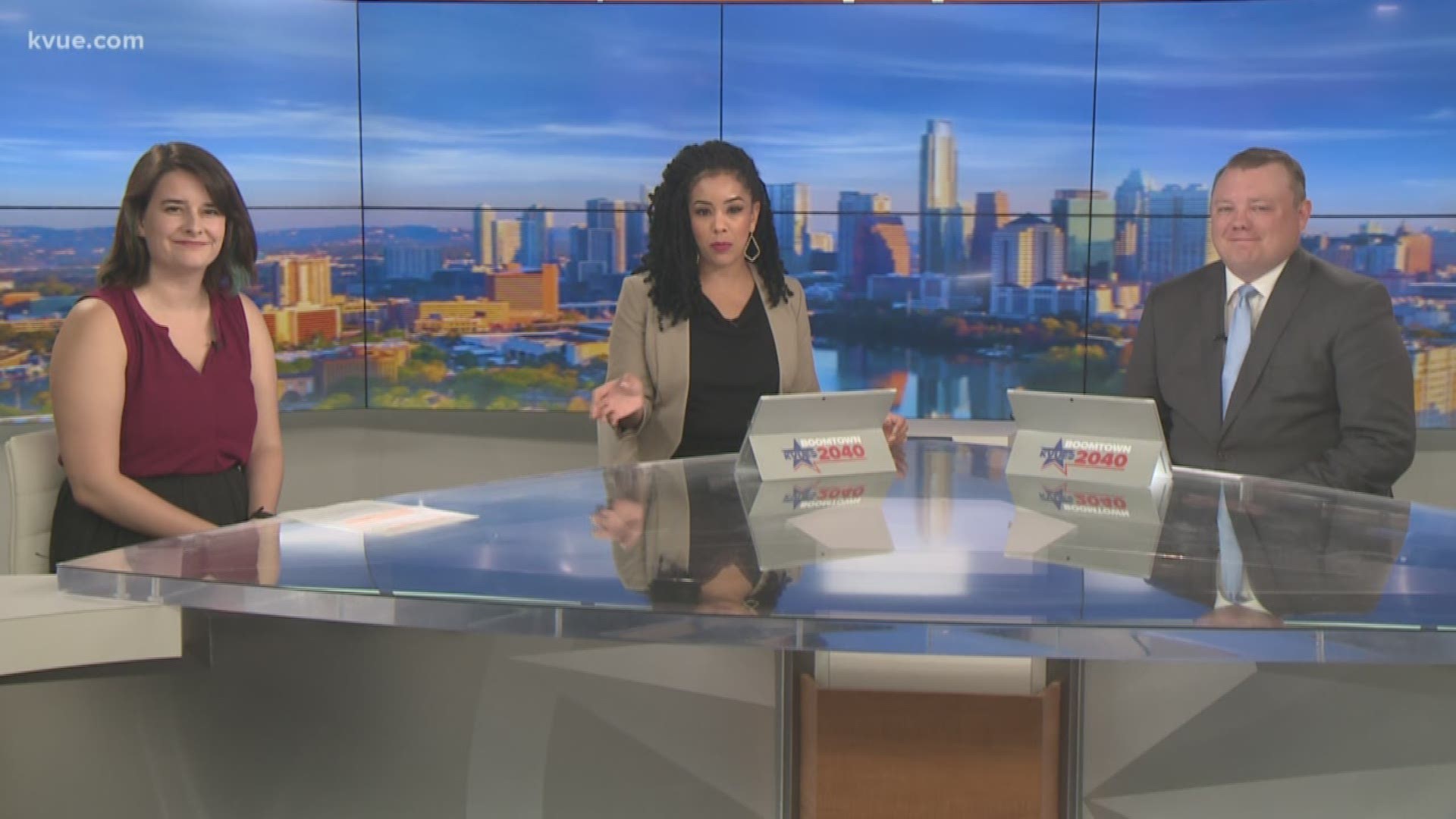 (Texas Tribune) Women in Texas can continue to access the safest and most common procedure used to end a pregnancy in the second trimester, after a federal appeals court Tuesday struck down a state law that would have curtailed its use.

The law would have required doctors to stop the fetus’ heart before a dilation and evacuation abortion, except in the case of a medical emergency. Those who violated the law could have faced prison time.

The measure has been tied up in litigation since it was passed by the Texas Legislature in 2017. It was struck down by a district judge in Austin, who said it substantially burdened a woman’s right to an abortion, and was appealed before the politically conservative U.S. 5th Circuit Court of Appeals in New Orleans. The proceedings were stalled pending a Supreme Court case decided this summer.

During a dilation and evacuation procedure, doctors use surgical instruments to remove pieces of fetal tissue. The state’s lawyers have likened the method to “dismemberment” and Attorney General Ken Paxton has called it “barbaric.”

The 2017 lawsuit was brought by the Center for Reproductive Rights and Planned Parenthood on behalf of Whole Woman's Health and other providers in the state. They say dilation and evacuation is the safest way to end a second-trimester pregnancy, and that an effective ban on it would subject women to medically unnecessary and untested procedures.

Molly Duane, an attorney with the nonprofit Center for Reproductive Rights, said the alternative to a dilation and evacuation procedure is medical induction — “essentially giving birth.”

“What we know after litigating in Texas for years is that hospitals are loathe to allow abortion procedures of any kind to occur,” she said in an Aug. 12 interview. “Labor induction just practically speaking, isn't available in Texas, let alone logistically speaking. Asking a patient to exchange a simple outpatient 10 minute procedure for hours if not days inpatient in the hospital — again in the middle of a pandemic — is unrealistic.”

The American College of Obstetricians and Gynecologists said the procedure is “evidence-based and medically preferred” because it results in the fewest complications for women in the second trimester.