A gunman killed 26 people and wounded 22 others during a Sunday service at the First Baptist Church in 2017. 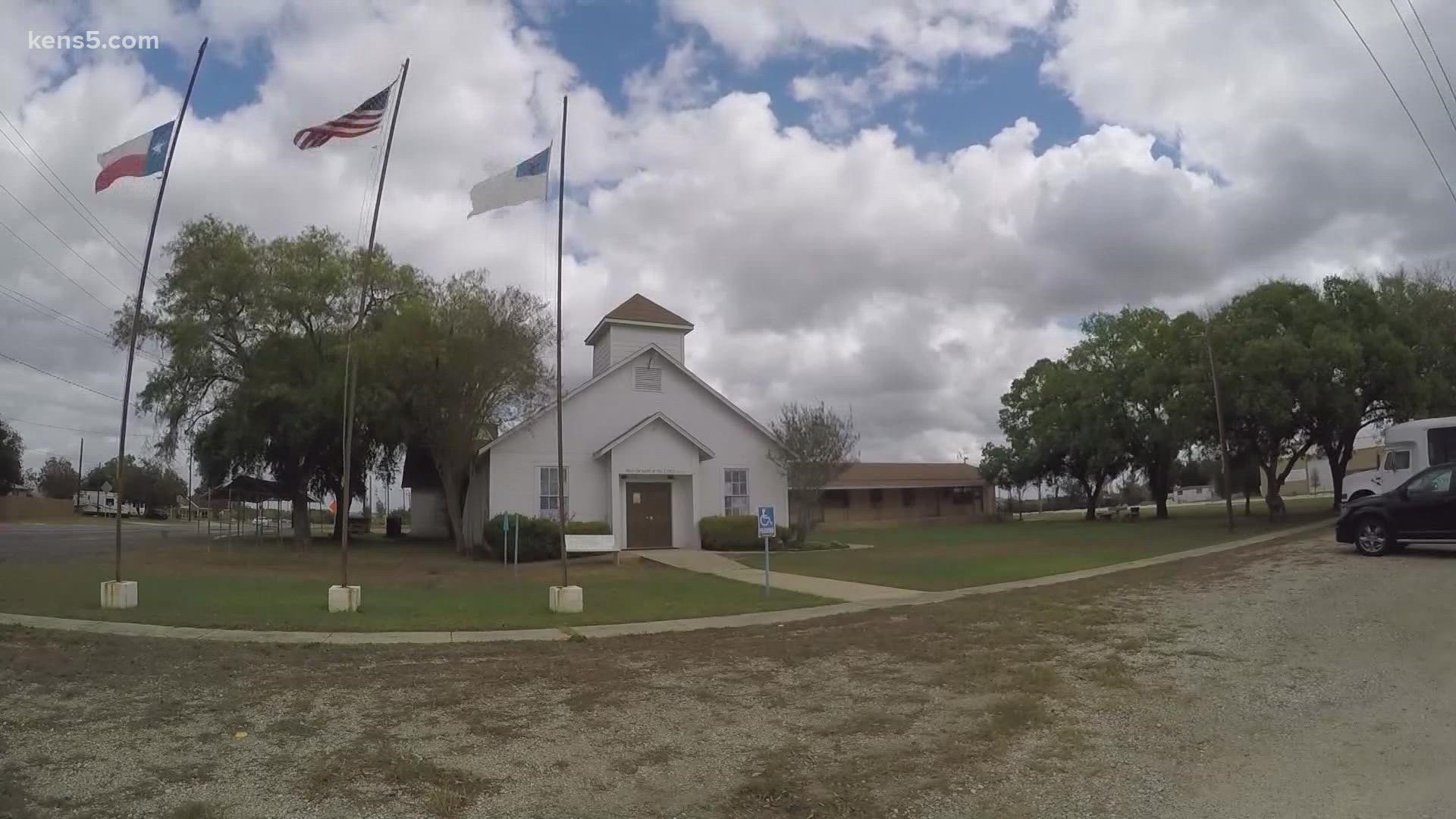 A gunman killed 26 people and wounded 22 others during a Sunday service at the First Baptist Church in 2017.

This year, a judge ruled the Air Force partially liable because it failed to register the gunman's assault conviction from his time in the Air Force in a national database. It may have prevented him from buying the guns he used in the mass shooting.

In August, members of the First Baptist Church of Sutherland Springs also voted 69-35 to tear down their old church building. A former church-member described the building as the taproot of the community before the 2017 massacre that killed innocent people.

A trial is underway to determine damages for the survivors and families of the victims.