The U.S. Attorney's Office says the man posed as an authorized distributor for 3M and after the state wired him $16.65 million, he never produced any masks. 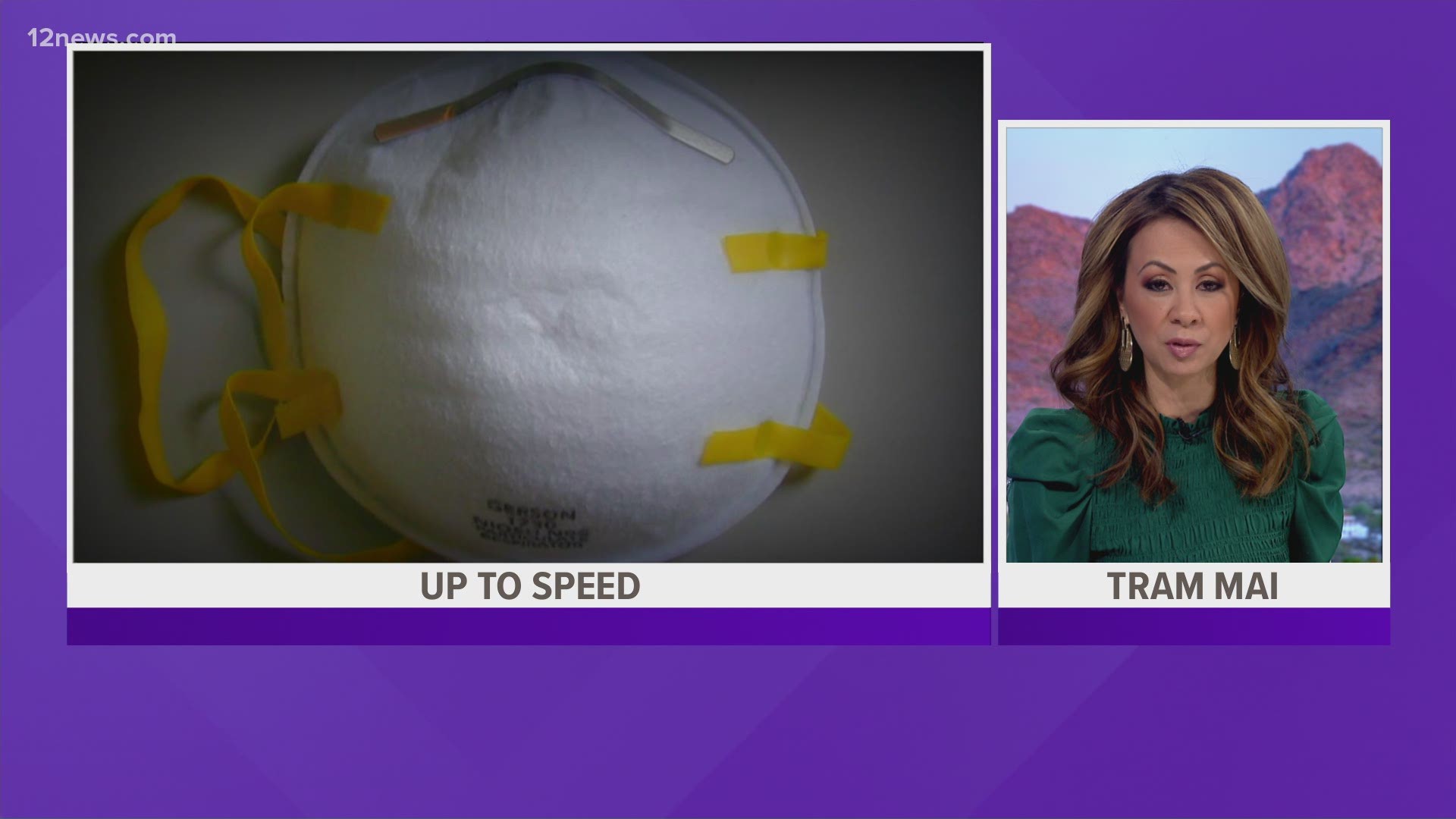 SCOTTSDALE, Ariz. — A Scottsdale man has been charged with wire fraud and money laundering after the U.S. Attorney's Office says he duped the State of Texas into sending him $16.65 million in exchange for nine million 3M masks.

According to the U.S. Attorney's Office, Dale L. Hipes, 39, of Scottsdale, Arizona represented that he could distribute 3M masks for the State of Texas during the COVID-19 pandemic.

Hipes as CEO of BRI Supply, Inc., claimed to be a authorized 3M mask distributor.

The state wired $16.65 million to Hipes to purchase the masks, but Hipes never produced any. Instead, the U.S. Attorney's Office complaint says Hipes returned $12 million to the state and then cut off communications.

The remaining funds were allegedly used for personal use.

According to the FBI, the money used by Texas to purchase the masks was fronted by a philanthropist.

“It’s truly reprehensible that someone would misrepresent themselves and promise to provide Personal Protective Equipment (PPE) during a pandemic then take millions of the fraudulently obtained money and use it for their own personal gain,” Sean Kaul, Special Agent in Charge of the FBI Phoenix Field Office, said in a press release.

An Arizona man was arrested in April after allegedly attempting to inflate the price of protective masks in New York by double or triple the original price. The U.S. Attorney's Office also identified several cases of COVID-19 fraud in May from Valley businesses and healthcare companies.