Migrant kids between the ages of 5 and 12 are expected to get to the Midland facility soon. 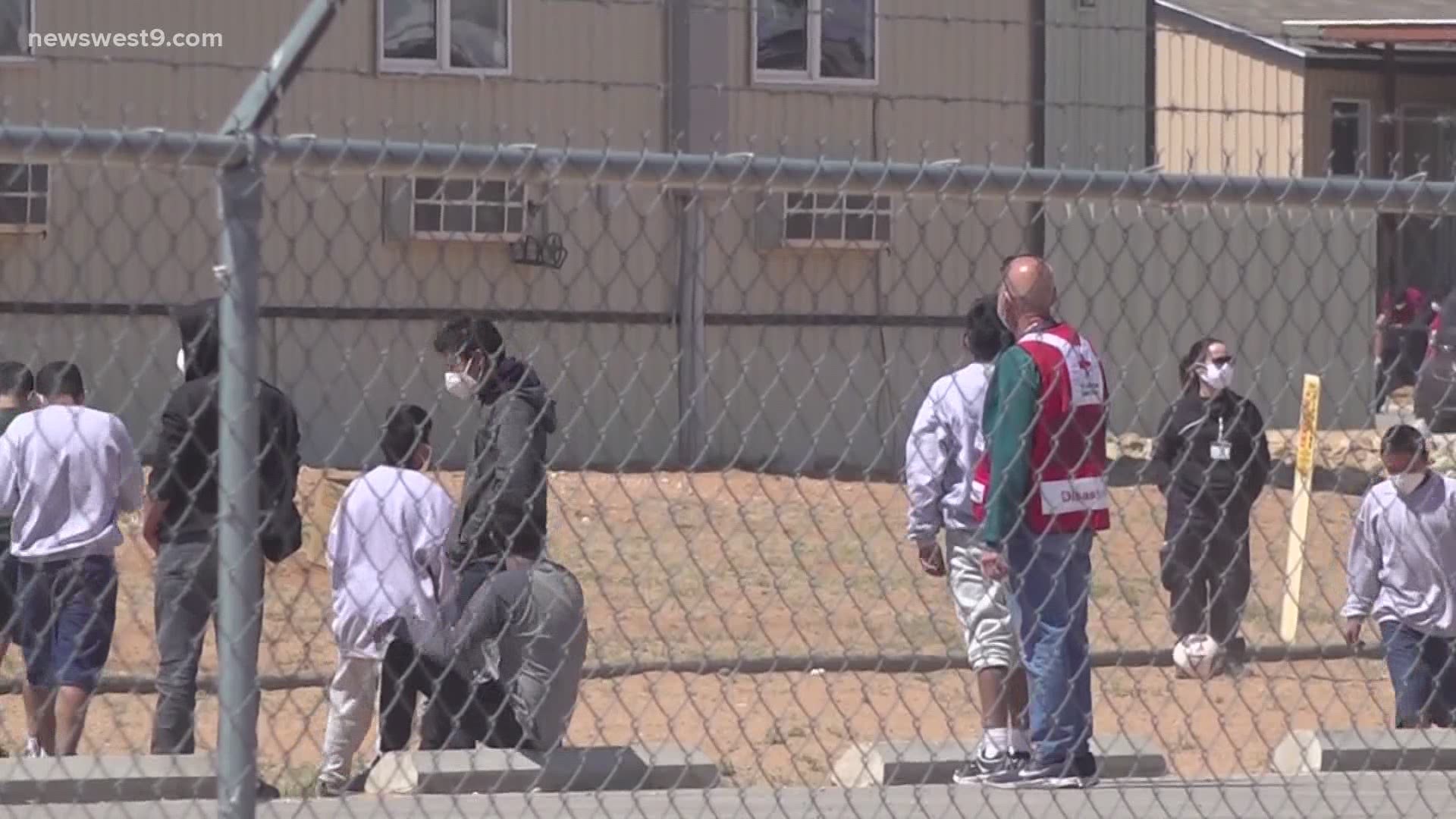 MIDLAND, Texas — U.S. Representative August Pfluger's office was alerted that more migrant kids would be coming to Midland. However, there is a twist this time. The kids will be boys and girls and between the ages of 5 and 12.

Local officials are not happy about the situation. Midland Mayor Patrick Payton said that Midland has been disrespected again with the news coming seemingly out of nowhere.

Pfluger shares the frustration, and he is demanding more answers as to why young migrant kids are coming to Midland.

"I’ve expressed extreme displeasure at the fact that there are not more questions being answered in a timely fashion," Pfluger said. "So yes it is a problem, and I share Mayor Payton’s frustration with the rest of the community that we deserve to hear answers."

The concern is, with this age group, supervision becomes an even bigger problem. Payton went on to say that this facility will be acting as a daycare because of who will be there now.

Pfluger doesn't know how it will be run.

"I've got grave concerns of the ability to monitor and supervise children, especially young children, who are basically going to be in dormitory style rooms by themselves and those are tender age kids," Pfluger said. "I mean it is one thing to have those that are a little older, but now you’ve got kids that, from the very limited description, could be much younger."

Pfluger went on to say that the federal government isn't doing enough to help with the situation.

"We expect leaders to lead," Pfluger said. "This administration has not led on any of these issues. They have overturned policies that were working, policies like remain in Mexico. Policies like catch and release that are terrible for our border security, and they have consistently showed us that they don’t care about the security of our own citizens."