Arch "Beaver" Aplin will serve on the ERCOT Board Selection Committee. 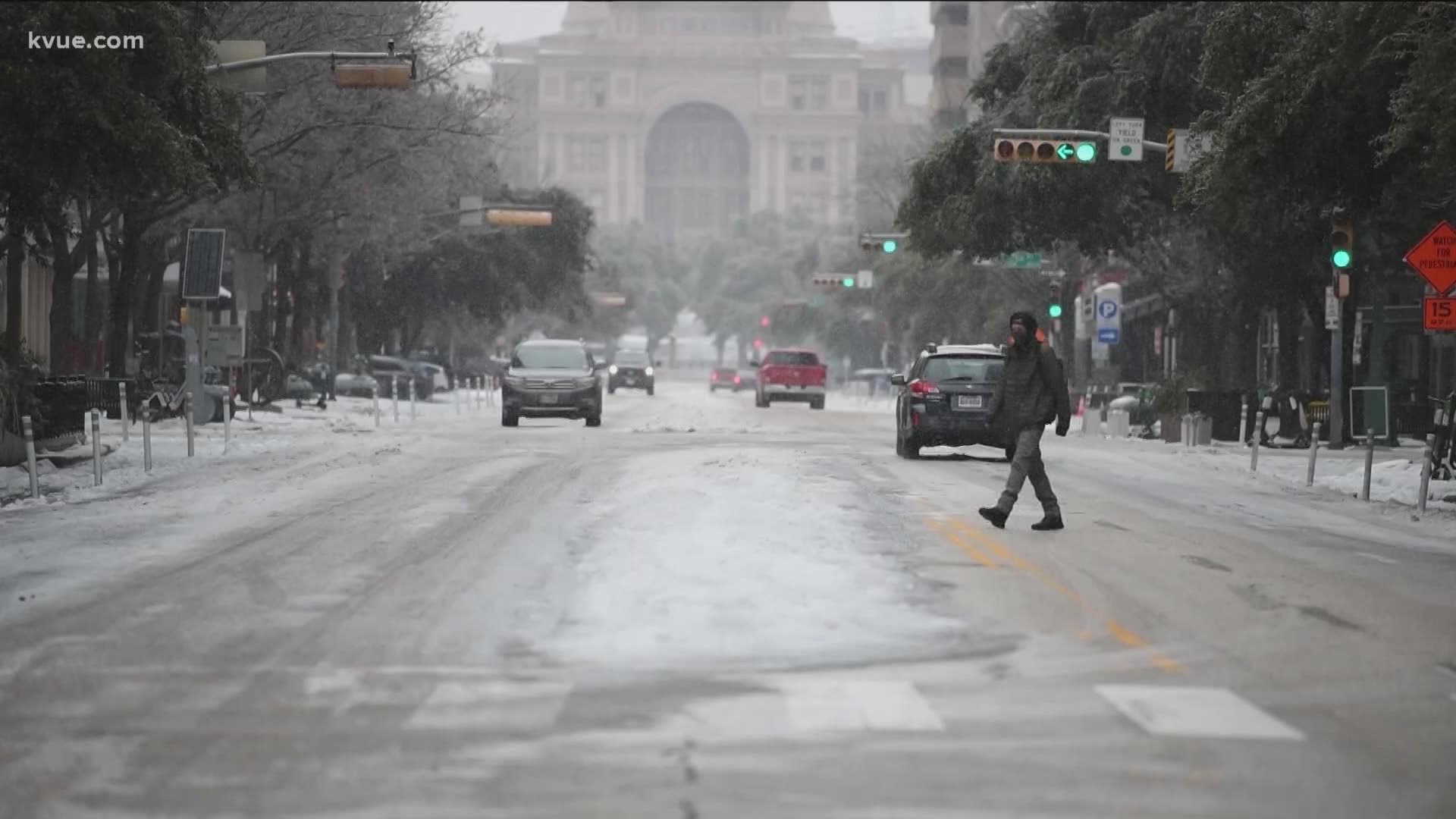 AUSTIN, Texas — On Friday, Gov. Greg Abbott announced that he has selected Arch "Beaver" Aplin, the CEO of the successful Buc-ee's convenience store chain, to serve on the ERCOT Board Selection Committee.

This comes just a few months after Abbott appointed him to serve as the chair of the Texas Parks and Wildlife Commission.

"Arch 'Beaver' Aplin of Lake Jackson is president and CEO of Buc-ee’s. He has served on the Parks and Wildlife Commission since November 2018, and is the current chair," the governor's office said in a press release. "He is a member of the Houston Methodist Hospital President’s Leadership Council, lifetime Member of the Coastal Conservation Association and The 100 Club, and a board member of The Association of Former Students of Texas A&M. He is the former board president of the Brazosport Independent School District and a former member of the State of Texas Small Business Council, Lieutenant Governor's Transportation Advisory Board, and the Brazosport Center for Arts and Sciences Board of Trustees. Aplin received a Bachelor of Science from Texas A&M University."

Discussion: How will the bills passed by the Texas Legislature help the state's power grid?

Also on Friday, Abbott appointed Jimmy Glotfelty to the Public Utility Commission of Texas (PUC), for a term that will expire on Sept. 1, 2025.

"Jimmy Glotfelty of Houston is the former Director of Government Solutions for Quanta Services, former Founder and Executive Vice President for Clean Line Energy Partners, and the former Managing Director for ICF Consulting," Abbott's office said. "Additionally, he was the former Director of the Office of Electric Transmission and Distribution and a Senior Policy Advisor to the Secretary of Energy for the U.S. Department of Energy. He is a board member for ConserveAmerica and has participated in the Aspen Institute Energy Forum, Harvard Energy Policy Group, and the Keystone Energy Forum. He is a former chairman of the AWEA Transmission Committee and former board member of the Texas Housing Finance Corporation and Group NIRE. Additionally, he is a former member of the White House Task Force to Streamline Energy Permitting, alumni of Texas Lyceum, and former committee chairman of the Greater Houston Partnership. Glotfelty received a Bachelor of Science in Political Science and Marketing from Texas Christian University."

Austin is in Stage 5. What does that mean?

An Austin man waited 3 years to go on trial for DWI. Now, the case is dropped and the DA is apologizing.