The investigation started after top aides alleged they believe Paxton may be committing crimes that include abuse of office and bribery. 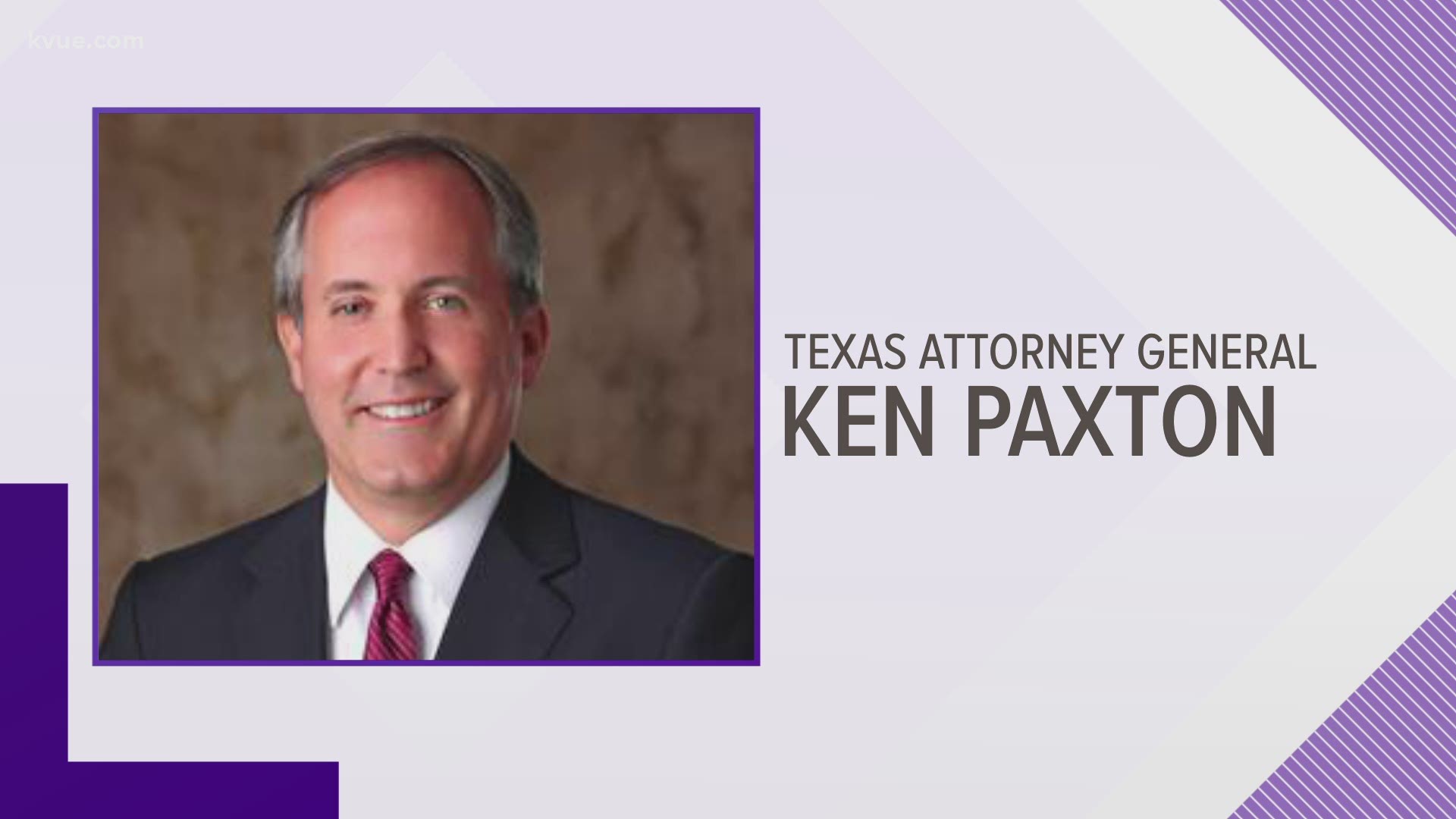 AUSTIN, Texas — FBI agents have issued at least one federal subpoena for records from the Texas attorney general's office in an ongoing investigation into allegations against Attorney General Ken Paxton.

Sources confirmed to KVUE the requests for information were issued on Wednesday at the agency's headquarters on West 14th Street. It was not immediately clear how many subpoenas were issued or what information federal agents sought.

The investigation started after top Paxton aides alleged to the FBI in early October they believe Paxton may be committing crimes that include abuse of office and bribery in his dealings with Austin investor Nate Paul.

The group claimed Paxton took a number of steps to benefit Paul, whose offices were raided by the FBI last year. Those steps included hiring an outside investigator to investigate Paul's assertion that the FBI violated his constitutional rights during the raid.

In recent weeks, FBI agents have been questioning people who may have information about Paxton's relationship with Paul, but the FBI has not publicly confirmed an investigation.

On Thursday, FBI spokeswoman Michelle Lee said she could not comment, and a spokesman for the attorney general's office did not return calls seeking comment.