A Texas family visiting relatives in Mexico never made it home. Now, a federal search is underway.

A 39-year-old mother and her two children were visiting family across the border. They haven't been seen since. 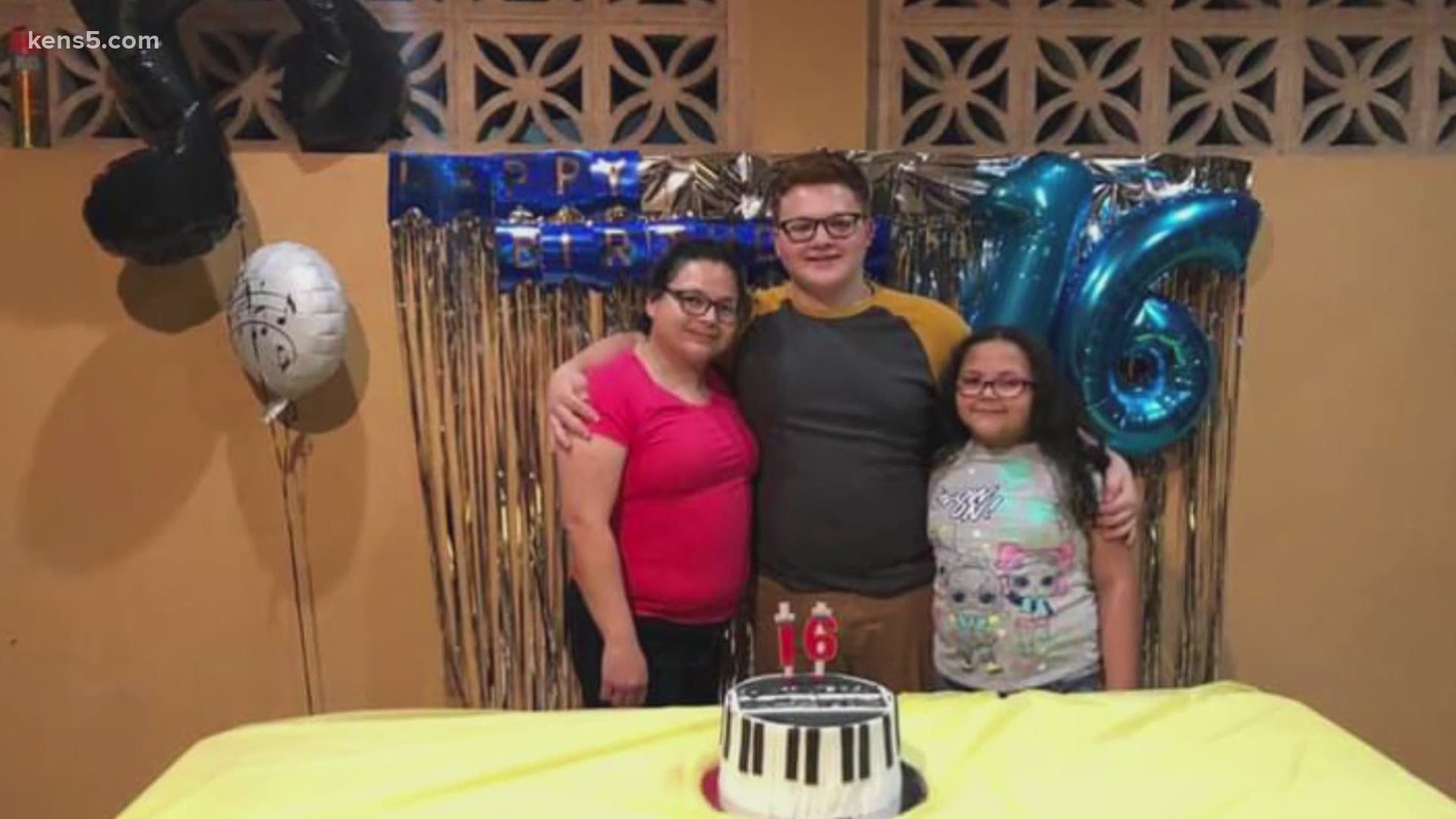 LAREDO, Texas — The FBI San Antonio Division is asking the public for any information regarding the whereabouts of a missing Laredo mother and her two children. The family was last seen on June 13.

Federal investigators say on that day, Gladys Cristina Perez Sanchez, 39, and her two children, 16-year-old John Carlos Gonzalez and 9-year-old Michelle Cristina Duran, were visiting family south of the border in Sabinas Hidalgo, Nuevo Leon. They left to go back home to Laredo.

The FBI won't say why but they likely went missing along the Monterrey-Nuevo Laredo Highway. Investigators say they could possibly be in Parás, Nuevo Leon. The FBI says they were driving a 2014 Chevrolet Sonic with Texas license plates NBX-4740.

Sanchez is an employee of the Laredo school district. Federal investigators describe her as approximately 5 feet in height with brown eyes and long black hair. She was last seen wearing a green polo shirt and blue jeans.

The FBI says Sanchez requires daily medication and her health could be at risk due to her disappearance.

"Without it, she could pass away. We don’t know what supply she had on hand or even if she has access to that medication. That is part of the urgency," said Lee.

Anyone with information is urged to call FBI San Antonio Division at 210-225-6741. Any tip can also be submitted online at tips.fbi.gov.