His mother said she feels like her son has been forgotten after his remains were found on June 19. 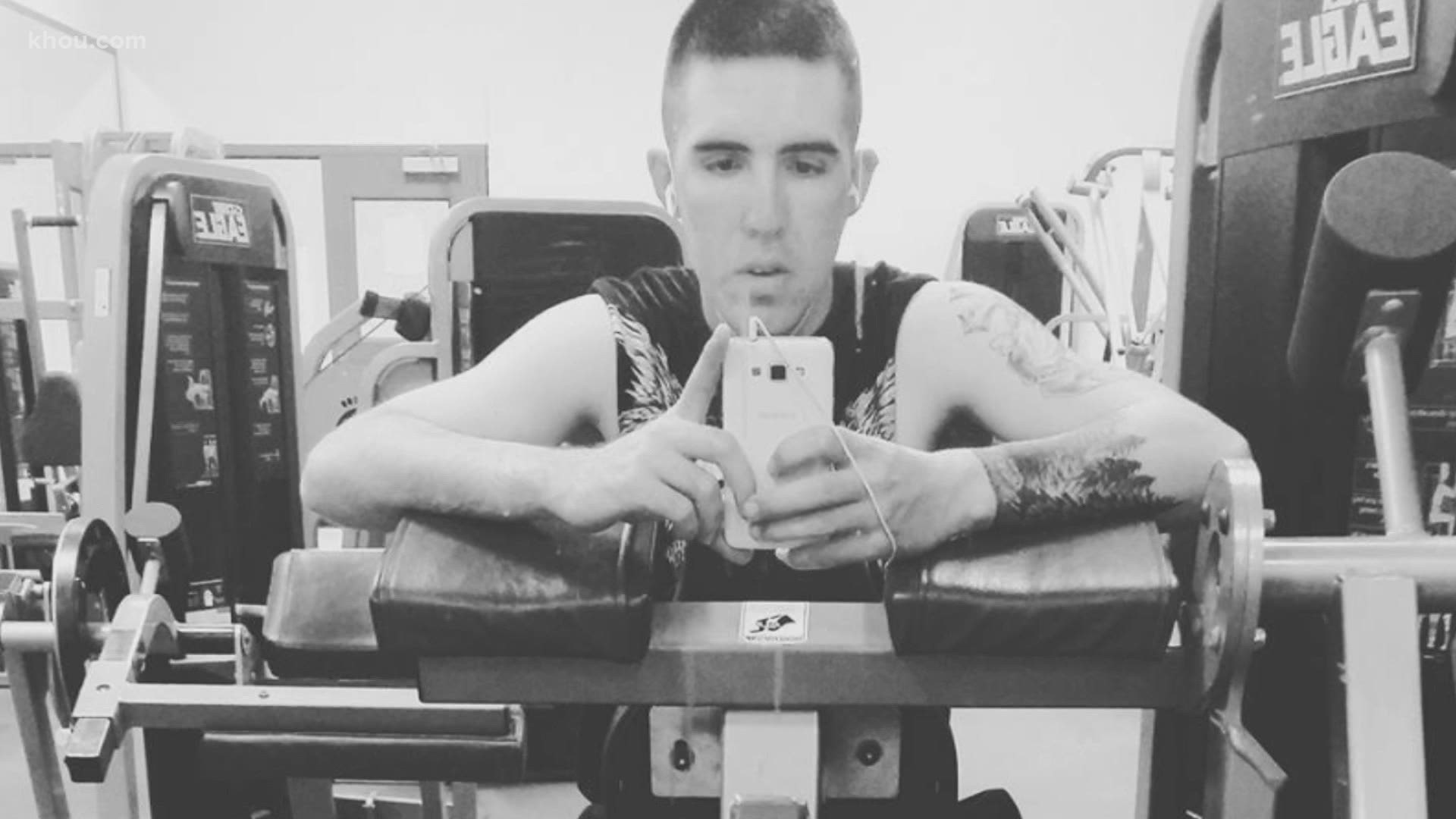 HOUSTON — In the middle of the search for Vanessa Guillen, the remains of another missing soldier were found near Fort Hood. Those remains have been identified as Army Private Gregory Morales, and there's a $25,000 reward for information in the case.

His mother, Kim Wedel, said she feels like her son has been forgotten.

His remains were found June 19, and she still doesn't know what happened.

“Vanessa’s family and all of the publicity they’ve gotten certainly helped find Greg, and every time I get a chance, I want to tell them thank you," she told KHOU 11 over Zoom from Oklahoma.

RELATED: Mother of Gregory Morales pushing for change in deserter status of her son

It was in the middle of the search for Guillen and after the Army posted a $25,000 reward that a tip came in. It pointed investigators to his body in a field, roughly four miles from Fort Hood.

“I honestly don’t know how her family was able to listen to the details of her death," Wedel said.

The Army said the two cases are not connected. However, for the first time, 10 months after Morales went missing and was declared a deserter, the Army said it suspected foul play.

He was last seen off base driving a 2018 Kia Rio, a car his mom said he had just purchased. She talked to him the day he disappeared.

“He texted me wanting some gas money for the car he had bought, and I was teasing him about how you can afford a new car but not gas to put in it," she said.

She said a family member tracked the car to Dallas. The Army said it’s now been recovered.

Morales was set to get out of the Army in a matter of weeks and had plans to go back to school and move to Galveston. His mom knew he was having trouble at home but has no idea what led to his death.

“He said he was saving up money to get a divorce and that everything would be OK. He just needed to work through the issues with her," Wedel said.

Morales joined the Army in 2015 and was a motor transport operator. He deployed to Korea and Kuwait. His mother said she never imagined she would lose him here at home.

“Transparency doesn’t mean you have to tell me all the details and everything that you know. It can simply mean we have some leads and we’re looking into them. That’s all I want to know is that they’re trying," she said.

Investigators are still waiting on an autopsy to determine how he died. This mother said she can’t have a proper military burial for her son, because his status is still marked as a deserter. A petition was started online to get it changed.

"The Killeen Police Department can confirm that foul play is suspected in the death of Private Gregory Morales. Since the investigation is ongoing, we are not going to release any other information at this time. When appropriate, we will release information as it becomes available."

"We are very grateful to the individual who stepped up and provided the information that allows us to find PV2 Gregory Morales' remains. It ended a trying time for his Family, friends, and the troopers who served alongside him.

"Upon discovering PV2 Morales' absence, the unit conducted a thorough search of the area with volunteers and local law enforcement officials. Numerous calls were made by friends to attempt to locate him. The 1st Cavalry Division is very grateful for the information that led to the discovery of his remains and provided a measure of closure to his family and friends.

"We are staying in contact with PV2 Morales' family to ensure they have the latest information available as we try to bring closure to this case and to his Family. We also remain in contact with local law enforcement and will continue to provide updates as they become available. Based on the outcome of the investigation we will take appropriate administrative action."