At least 14 earthquakes reported across Texas in the last week

Earthquakes of this magnitude can sometimes be felt by people but very rarely cause any damage, according to the USGS. 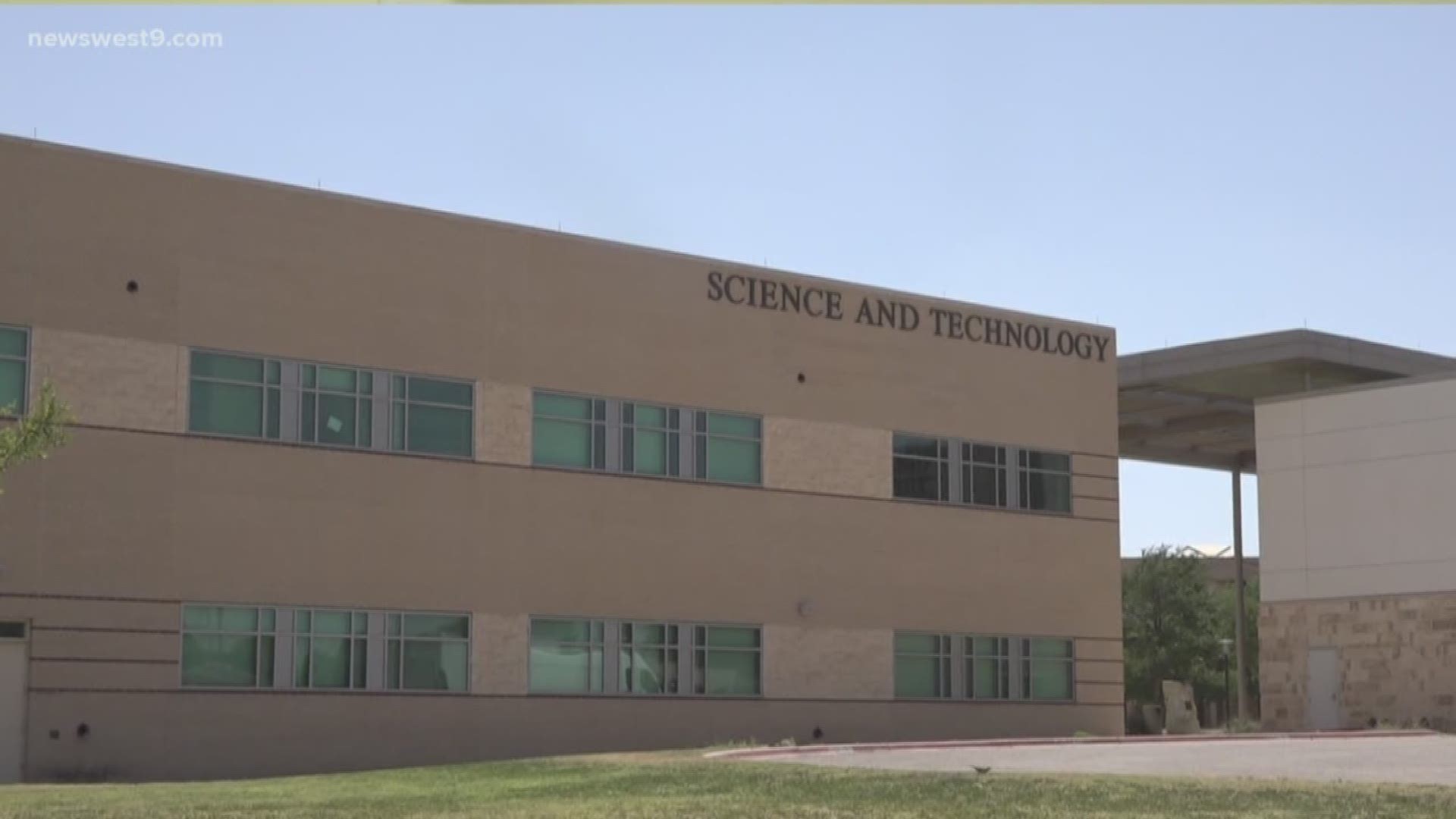 HOUSTON — More than a dozen earthquakes have been reported across Texas in the last week, including a magnitude 4.3 that shook parts of the Panhandle late Wednesday.

Note: the video in this story is from July 2020: "TexNet adds seismic reader to UT Permian Basin"

A 2.5 occurred Wednesday in far East Texas near the Louisiana border.

Earthquakes of this magnitude can sometimes be felt by people but very rarely cause any damage, according to the USGS's Facts and Statistics.

A cluster of at least 10 small earthquakes, seen in the map above, were also monitored in West Texas.

Anything above a 4.0 can cause moderate damage and items inside homes and businesses to shake, making them more noticeable.

The Texas Tribune reported in 2019 that West Texas has seen a dramatic increase in earthquakes, jumping from 19 in 2009 to 1,600 in 2017 alone, according to a study published by the University of Texas at Austin.

“While earthquake activity coincided with a large increase in oil and gas production in West Texas, the study does not try to link the two,” Texas Tribune reported.

Does fracking cause earthquakes?

Here's what the USGS says on its website: "Most induced earthquakes are not directly caused by hydraulic fracturing (fracking). The recent increase in earthquakes in the central United States is primarily caused by disposal of waste fluids that are a byproduct of oil production.