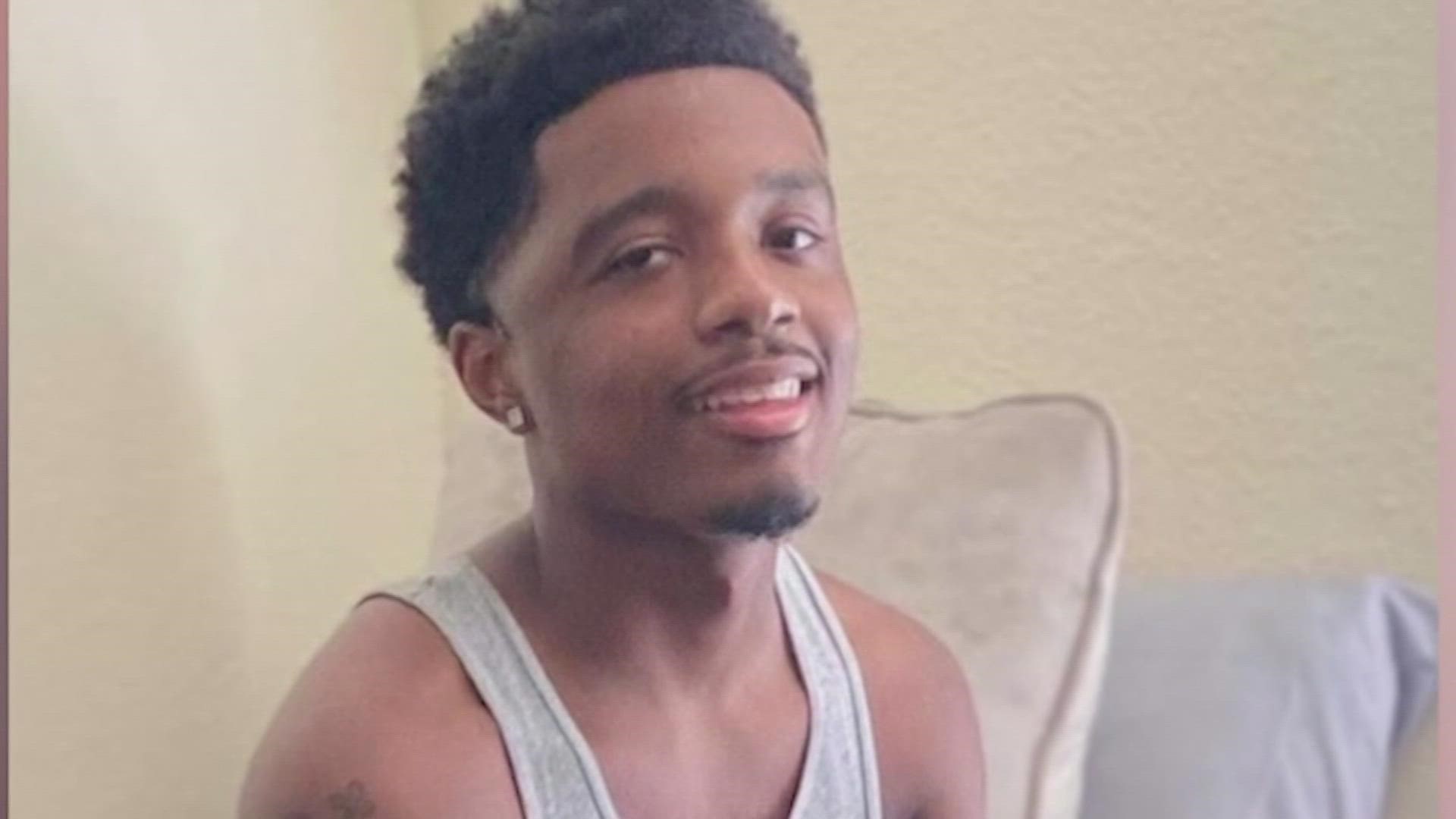 In May 2019, Clyde Thompson was attending Aldine Senior High School when he and his friend were hit by a drunken driver during their walk home after a late-night basketball practice.

Thompson's brain was hurt so badly, he was placed in a coma so his brain could heal. The teen required four skull surgeries. He spent the summer of 2019 laid up in a Houston hospital bed.

Remarkably, Thompson healed and was released from the hospital in time for him to start his senior year with his classmates.

"I’m a miracle," Thompson said at the time.

According to Beaumont police, Thompson was behind the wheel of a Nissan Altima in the 2400 block of S. Martin Luther King Junior Parkway just after 2 a.m. Sunday when a Chevrolet truck crashed into his car, killing him and Tonysha Lashay Smith, his female passenger.

Police said the truck was northbound in the southbound lanes when it crashed into Thompson's car head-on. Thompson, 19, was pronounced dead at the scene and Smith, 19, later died from her injuries at an area hospital, police said.

Clyde’s mother, Tamala Johnson, is still trying to come to terms with what happened.

“It’s just unreal, you know? To get killed by the very thing and you survived ... it hurts,” Johnson said.

Johnson remembers her son as a man of few words but whose actions were amazing. For example, Thompson was a student at Lamar University studying to be a physical therapist, a profession he chose so he could encourage other people who would struggle with injuries like he had.

“He wanted to be a spokesperson to young kids his age that are going through therapy, that are stuck in ICU and don’t see a way,” Johnson said. “Just go and talk to them and say, ‘Hey you know, I was there.'”

Even through near-death and an uncertain future two years ago, Johnson said her son was always positive and a fighter.

Johnson said the family is already planning ways to honor his life and the man he was.

“In honor of Clyde, every year we are going to have a basketball game and invite friends and barbecue. Every year. We will uplift his name," Johnson said.

The driver of the truck was taken to a hospital with injuries of his own and police said they believe alcohol was a factor in the crash. According to the Beaumont Police Department, charges are pending and the investigation is ongoing.