Griddy is accused of passing down large bills to its customers after February's winter storms. 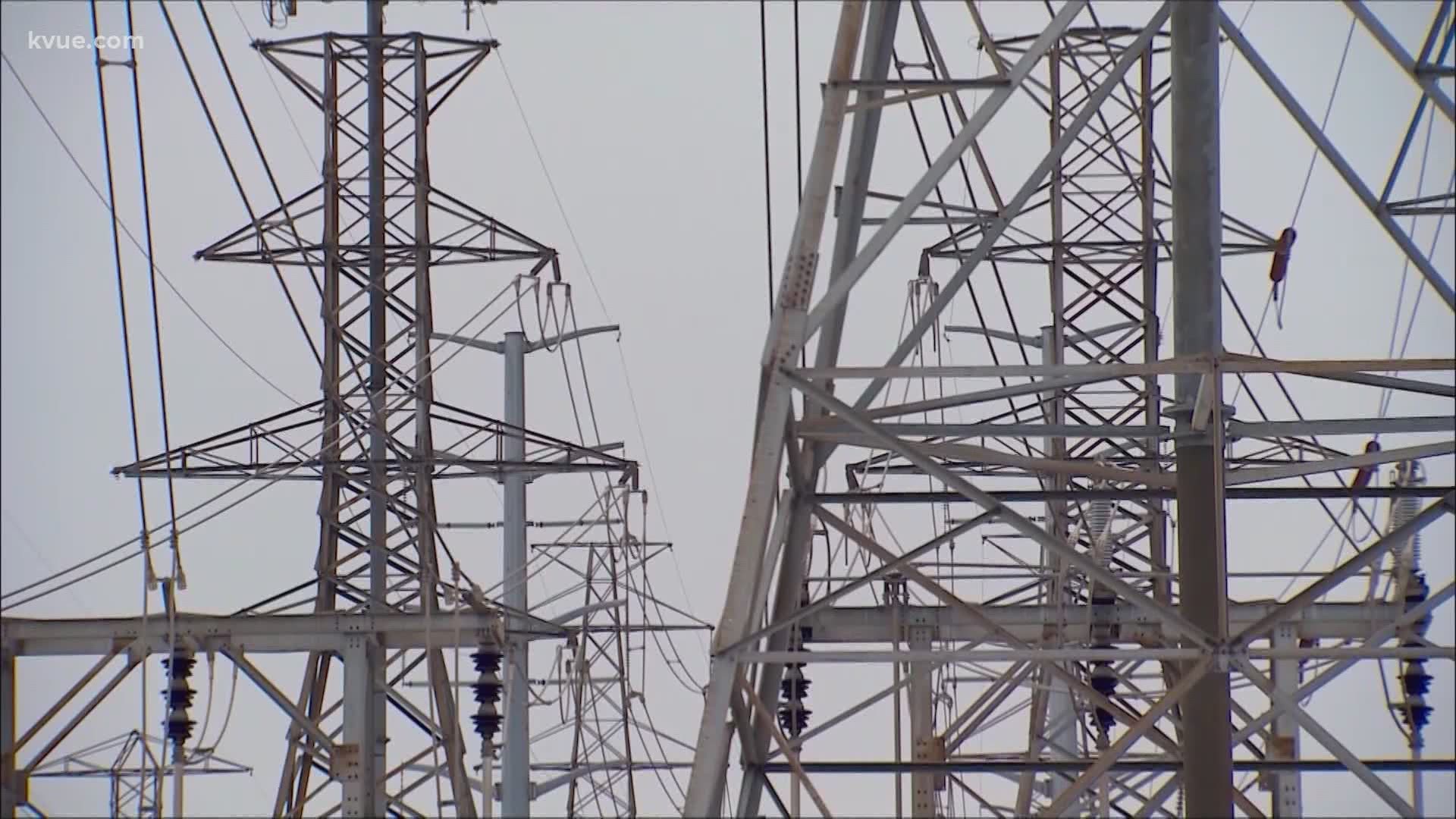 The lawsuit comes days after Texas' power grid manager effectively shut down Griddy by revoking its access to the state's electricity market.

“Griddy misled Texans and signed them up for services which, in a time of crisis, resulted in individual Texans each losing thousands of dollars," Attorney General Ken Paxton said in a statement. “As Texans struggled to survive this winter storm, Griddy made the suffering even worse as it debited outrageous amounts each day.”

The lawsuit accused Griddy of violating the Texas Deceptive Trade Practices Act and seeks refunds for customers. The unusually heavy winter storm blanketed much of Texas with snow, knocking out electricity to 4 million customers and leaving many struggling to find clean water.

Meanwhile, the Electric Reliability Council of Texas, or ERCOT, shifted about 10,000 Griddy customers to other utilities on Friday.

Griddy said in a statement that ERCOT “took our members and have effectively shut down Griddy.”

“We have always been transparent and customer-centric at every step. We wanted to continue the fight for our members to get relief and that hasn’t changed,” the statement said.

Brown grass and dead plants: Here's what will come back and what won't after last week's freeze