"We put another 1.8 billion dollars into security at the border to do a job that is that of the United States of America and the federal government." 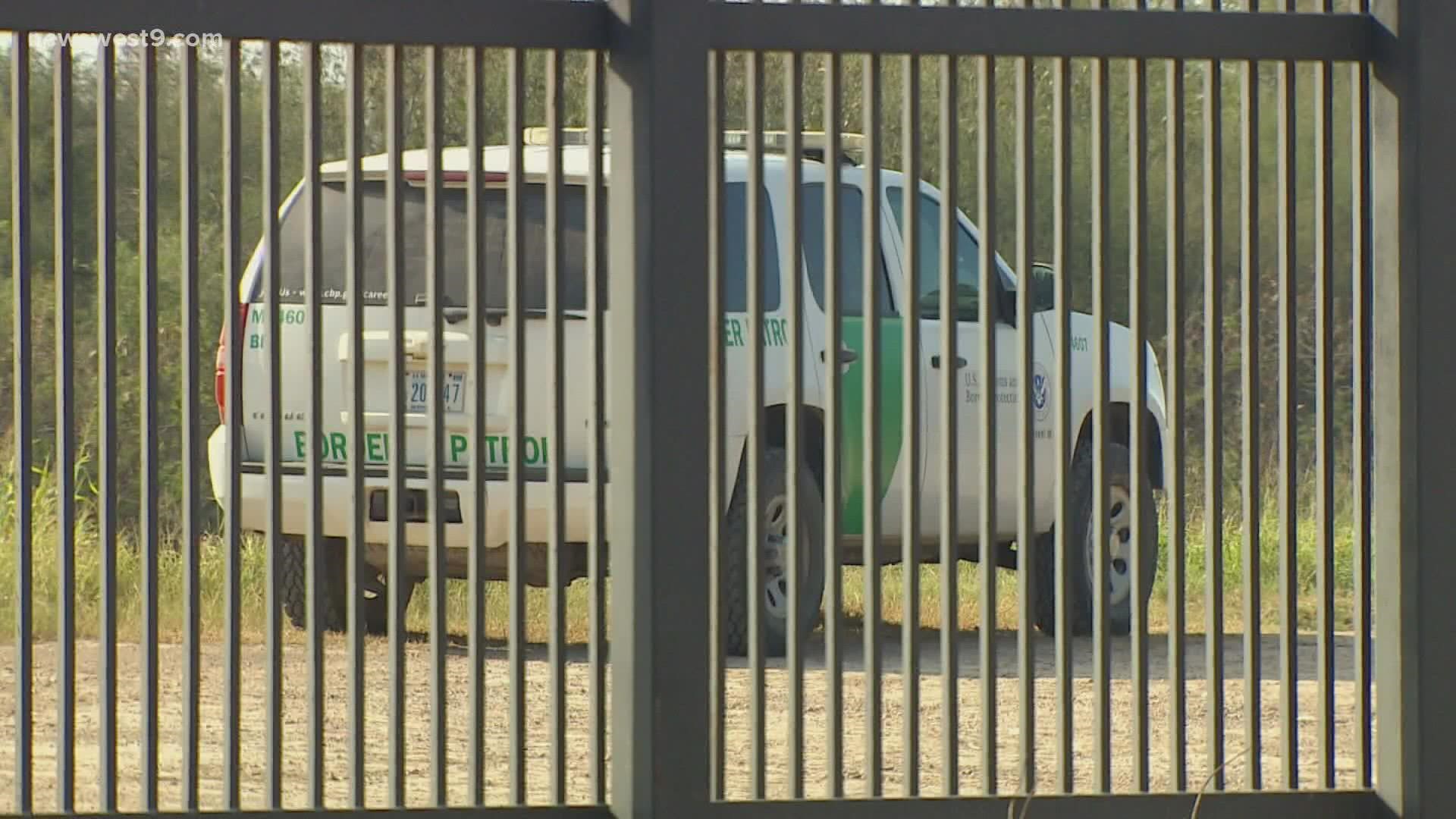 MIDLAND, Texas — State Senator Kel Seliger, who represents Texas in District 31, had his own take on where the responsibility lies when it comes to the border.

"We put another 1.8 billion dollars into security at the border to do a job that is that of the United States of America and the federal government oughta be doing it," said Seliger.

Seliger was not happy about how the opening of a migrant camp for children in Mildand, that has since closed, was handled.

The senator argues the federal government should have been more transparent about the camp.

"To do that thing sort of sneakily is sort of what the federal government is about right now, I disapprove of that," said Selinger.

He also said he doesn't feel simply blocking the border wall will work.

"You can put a 15-foot fence anywhere you want, you'll increase the local sale in 16 foot ladders, but unless you have a law enforcement officer there to apprehend somebody you go over the fence and just hike up to Odessa or Amarillo," said Selinger.

Senator Seliger said at the town hall he is not sure yet if he will run for reelection, but will likely announce his decision in the coming weeks.