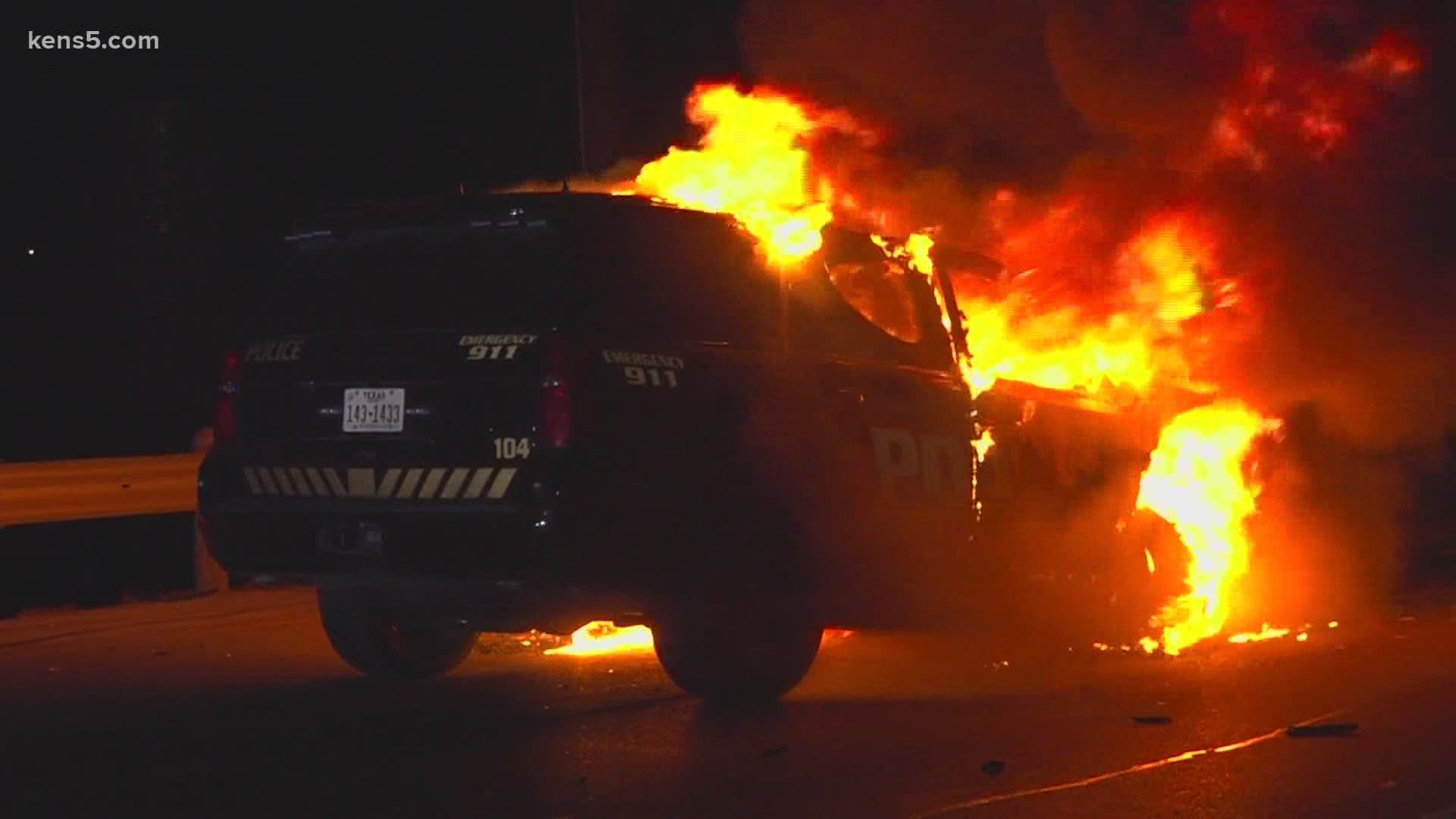 TYLER, Texas — Fatal wrong-way driving crashes on our nation's highways are a persistent and devastating threat that is only getting worse.

According to the latest data analysis from the AAA Foundation for Traffic Safety, there were 2,008 deaths from wrong-way driving crashes on divided highways between 2015 and 2018, an average of approximately 500 deaths a year. That is up 34% from the 375 deaths annually from 2010 to 2014.

Texas also has the highest number of total wrong-way crash fatalities of any state, totaling 309 from 2015 to 2018.

Researchers found that the odds of being a wrong-way driver increased with alcohol-impairment, older age, and driving without a passenger.

"Wrong-way crashes on divided highways are often fatal as they are typically head-on collisions," said Dr. David Yang, executive director of the AAA Foundation for Traffic Safety. "And unfortunately, as the data shows, fatalities from these crashes are on the rise."

AAA works with the National Transportation Safety Board (NTSB) and other traffic safety organizations to educate drivers on the deadly impact of wrong-way driving.

In light of these latest research findings, AAA and the NTSB are urging state transportation agencies to adopt driver-based countermeasures that address these factors, such as alcohol ignition interlocks, strengthened deterrence strategies like sobriety checkpoints, driver refresher courses for older adults and the installation of more-visible signs and signals.

Alcohol-impairment, older age, and driving without a passenger increase risks of wrong-way crashes

Impairment is on the NTSB’s MOST WANTED LIST of Transportation Safety Improvements which is the agency’s premier advocacy tool. The list identifies the top safety improvements that can prevent crashes, minimize injuries, and save lives. Impairment in transportation is not limited to just alcohol; it also includes impairment by other drugs—legal or illicit.

“Alcohol impairment is, by far, the single most significant factor in the majority of wrong-way driving crashes, which unfortunately has not changed since the NTSB issued its Wrong-Way Driving special investigation report in 2012,” said NTSB Director of the Office of Highway Safety, Dr. Rob Molloy. “The important work done by AAA shows that we need to redouble our efforts to address this safety hazard. We know that interventions like ignition interlock devices for all offenders and high-visibility enforcement operations will reduce these types of devastating crashes.”

An alcohol ignition interlock device prevents a vehicle from starting until the driver provides a breath sample that registers below a pre-set low limit, usually around a BAC of .02.  It is the best countermeasure we have to separate drinking from driving.

The data also shows that drivers over age 70 are more at risk of wrong-way driving than their younger counterparts. Previous Foundation research from the AAA Longitudinal Research on Aging Drivers (LongROAD) project found that older drivers aged 75-79 spent less time on the road and drove fewer miles per trip than younger age groups.  And yet, this same age group is over-represented in wrong-way crashes.

A passenger's presence may offer some protection against being a wrong-way driver, as nearly 87% of wrong-way drivers were alone. Passengers may alert drivers that they are entering a one-way road, preventing them from entering the highway in the wrong direction, or alerting them to their error, helping the driver take corrective action before a crash occurs.

In addition to alcohol ignition interlock devices and high-visibility enforcement, AAA and the NTSB want state policymakers to consider widely used effective infrastructure countermeasures, such as installing more-visible traffic signs and signals that follow national standards and at proper locations.

Because older drivers are over-represented in wrong-way collisions, AAA and the NTSB also urge states to change their laws to help identify medically at-risk drivers, both physically and cognitively, to keep everyone safely driving as long as possible.

AAA and the NTSB remind drivers to use common sense before getting behind the wheel.