Some people could be walking around practicing their right to constitutional carry without knowing all the laws and responsibilities that come with it. 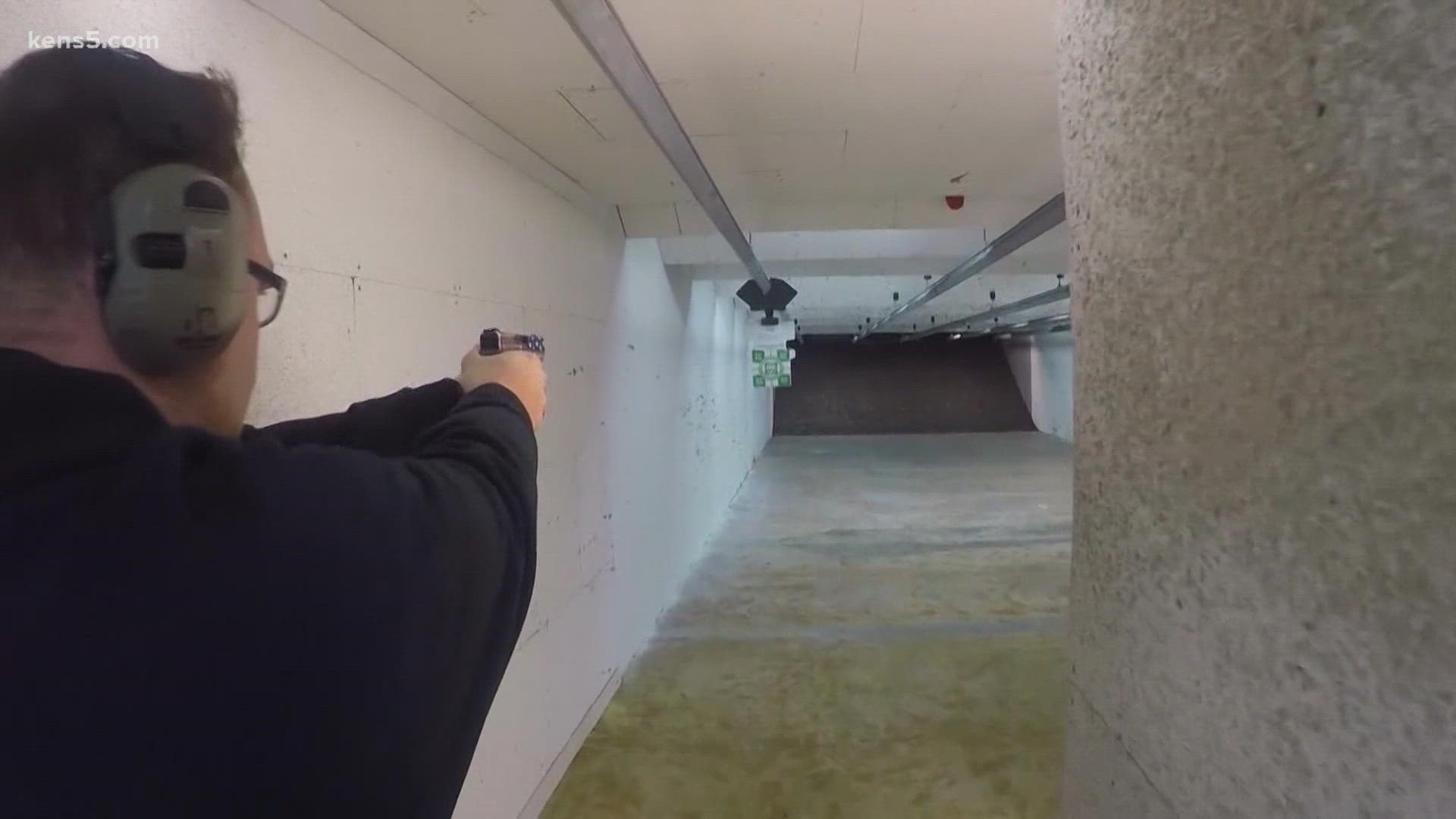 The permitless carry bill allows anyone in Texas who can legally own a gun to carry it either openly or concealed without proper training or licenses. It’s been about three months since Texas Governor Greg Abbott signed the bill into law.

But, on the Texas Department of Public Safety’s website, it says “coming soon."

“The LTC 16, or License To Carry 16, is the handgun licensing laws here in the state of Texas,” lead firearms instructor at Bernard Lawson said.

Lawson says without an updated handbook, it’s hard to teach any new students everything they should know when it comes to getting a license to carry in Texas.

“We’re currently working off last year's LTC 16. So right now, it’s a short fall that the document isn’t updated or available to the public at this time,” Lawson said.

Lawson says this means some people could be walking around practicing their right to constitutional carry without knowing all the laws and responsibilities that come with it.

“Unfortunately, unless you take a class or you come and see us to get all of that information, you’re kind of on standby,” Lawson said.

He says the important thing for people to know right now is where they can and can’t have their guns.

“If you go to the main Texas DPS website, you have to scroll all the way down to the bottom under general information. There’s a link that says firearm safety,” Lawson said.

You can find those training videos and more general information by clicking here. 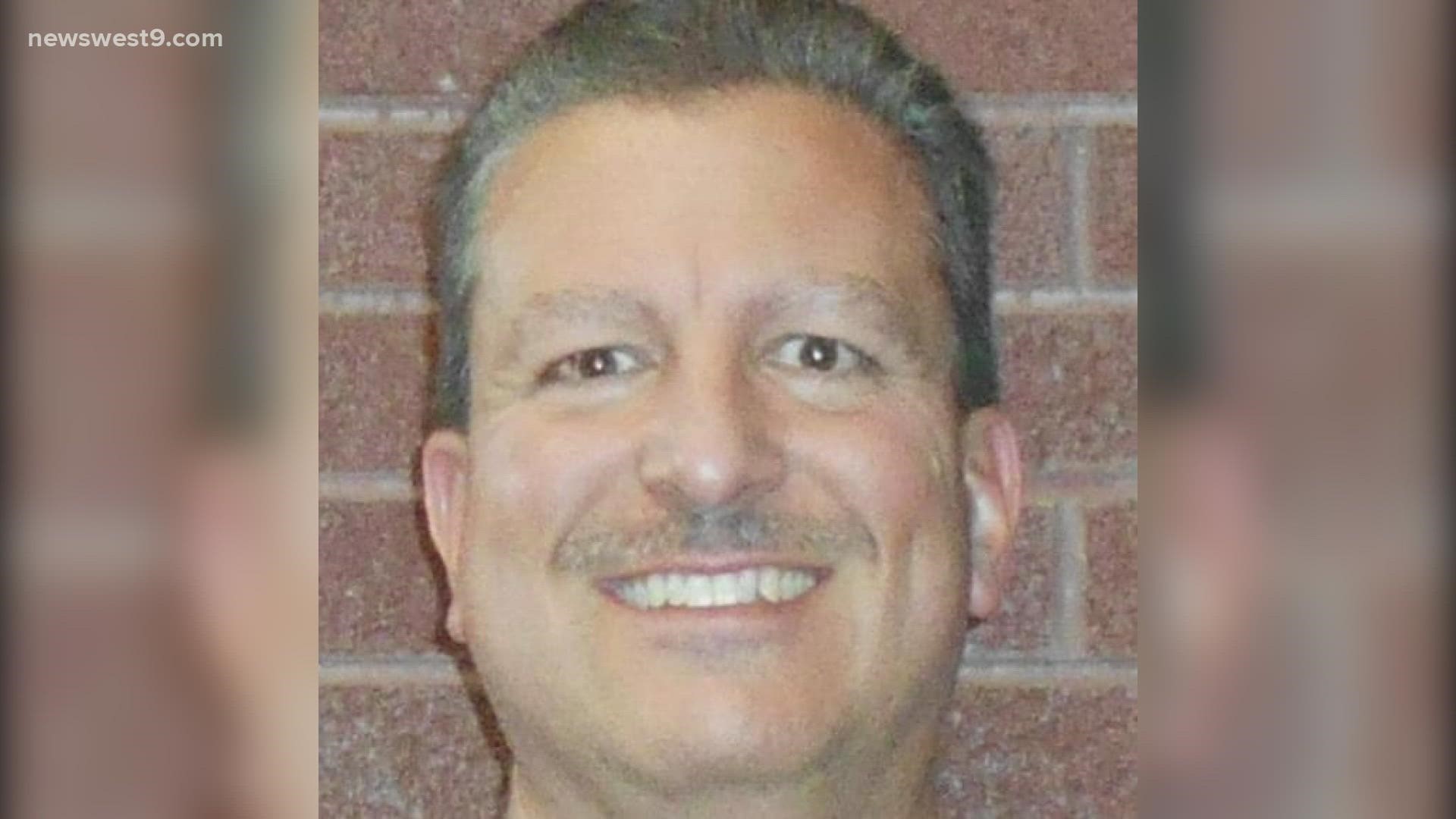