The reasons for Terrace West closing its doors are still unknown at this point in time. 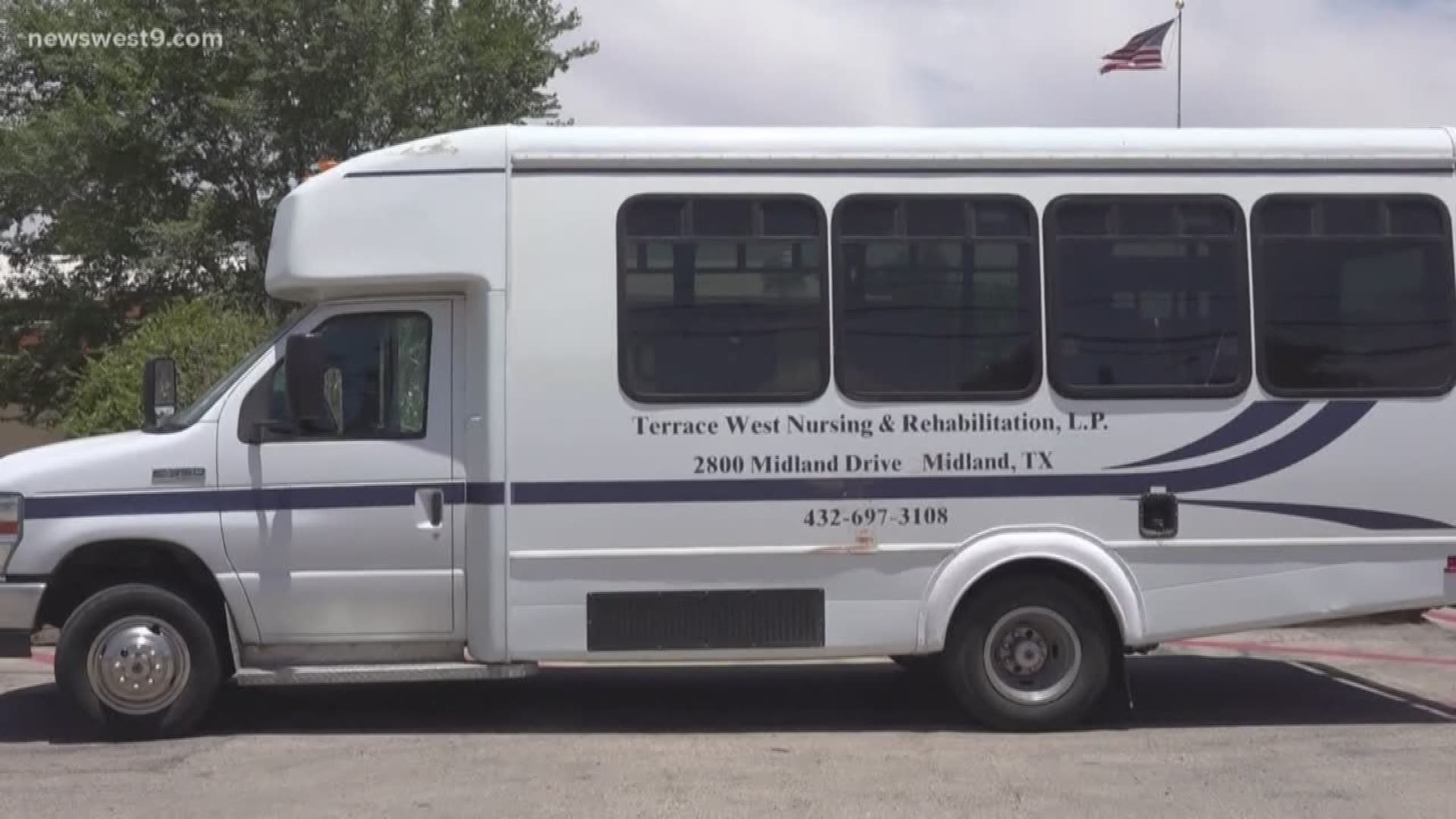 MIDLAND, Texas — Residents and employees of the Terrace West nursing home were given only two days notice before the facility's closure, which took place on Thursday.

The reasons for Terrace West closing its doors are still unknown at this point in time.

According to the Texas ombudsman state office, two days notice is not nearly enough of a warning for residents and employees.

"So there’s a federal law that requires that if a nursing facility is going to close its business it must give residents 60 days notice. They are also required to notify the state survey agency, that’s the Texas Health and Human Services Commission," Patty Ducayet, the State Long-Term Care Ombudsman for Texas said.

She also said that residents can file a complaint with the state long-term care ombudsman program because these residents need to be given a choice as to where they would be able to go and how they would get there.

When asked about why the nursing facility was shut down, Ducayet said that the state will have to do some more digging.

"They can call us and we'll look into it now that I’m aware of it. We will investigate what decision was made, how it was delivered, what information was provided to the residents," Ducayet said.

If it comes down to it, the Texas Department of Health and Human Services can take action on behalf of these residents if necessary.

"If there’s any action that needs to be taken in terms of a violation of the rules, that is for the Texas Department of Health and Human Services to investigate, and so their 800 number is another pathway for people to make a complaint," Ducayet said.

Any residents or families who wish to learn more can call their long-term care ombudsman at 1-800-252-2412, or they can file a complaint to the Health and Human Services Commission.