Texas, Louisiana and Oklahoma have gotten an extension to file taxes. The new deadline is June 15. 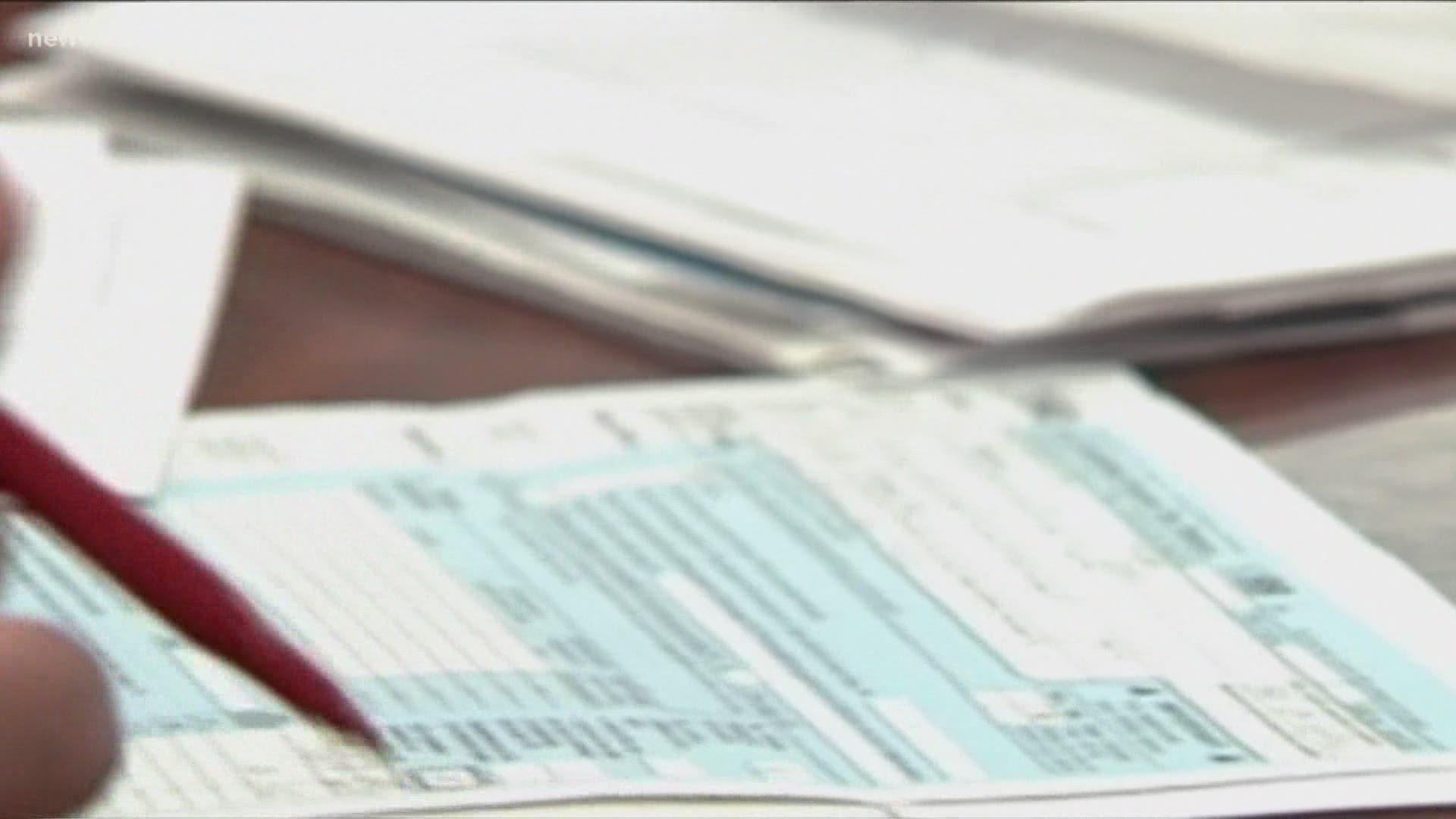 MIDLAND, Texas — April 15 is typically known as Tax Day. That's because it is when taxes are typically due. However, this year, that deadline is May 17, but only for 47 out of the 50 states.

Texas, Louisiana and Oklahoma got an extension until June 15 due to the effects of the winter storm back in February. However, this didn't stop people from bombarding CPAs with phone calls about the deadline.

Kenneth Arnold, a CPA and partner at Arnold, Hancock, & Wallach, P.L.L.C., is one of those accountants. For a long time he's only known one deadline.

"April 15 has been the tax deadline for forever, well at least as long as I’ve been doing it," Arnold said.

"For 47 states, it is tax filing deadline day," Arnold said. "Not for Texas, Louisiana and Oklahoma, and so we’ve been getting a lot of calls saying 'hey when I woke up I heard this, what’s the deal?' So we’ve spent most of the day explaining not for us, for everyone else."

Even though Texans have an extra month to file now, Arnold said that people should try and get this done as soon as possible.

"Get together all the paperwork," Arnold said. "Make sure you’ve got a good system that takes everything into account to put it on your return, and be sure that you include all of the expenses, all of the legal expenses, which you are entitled to. It shouldn’t be a big pressure moment. You shouldn’t wait until the last minute, but people do."

Arnold stressed that you include all the necessary information when you file.