Supporters from all over West Texas welcome POTUS to Midland-Odessa

The POTUS landed in Midland this morning around 11:40 a.m. 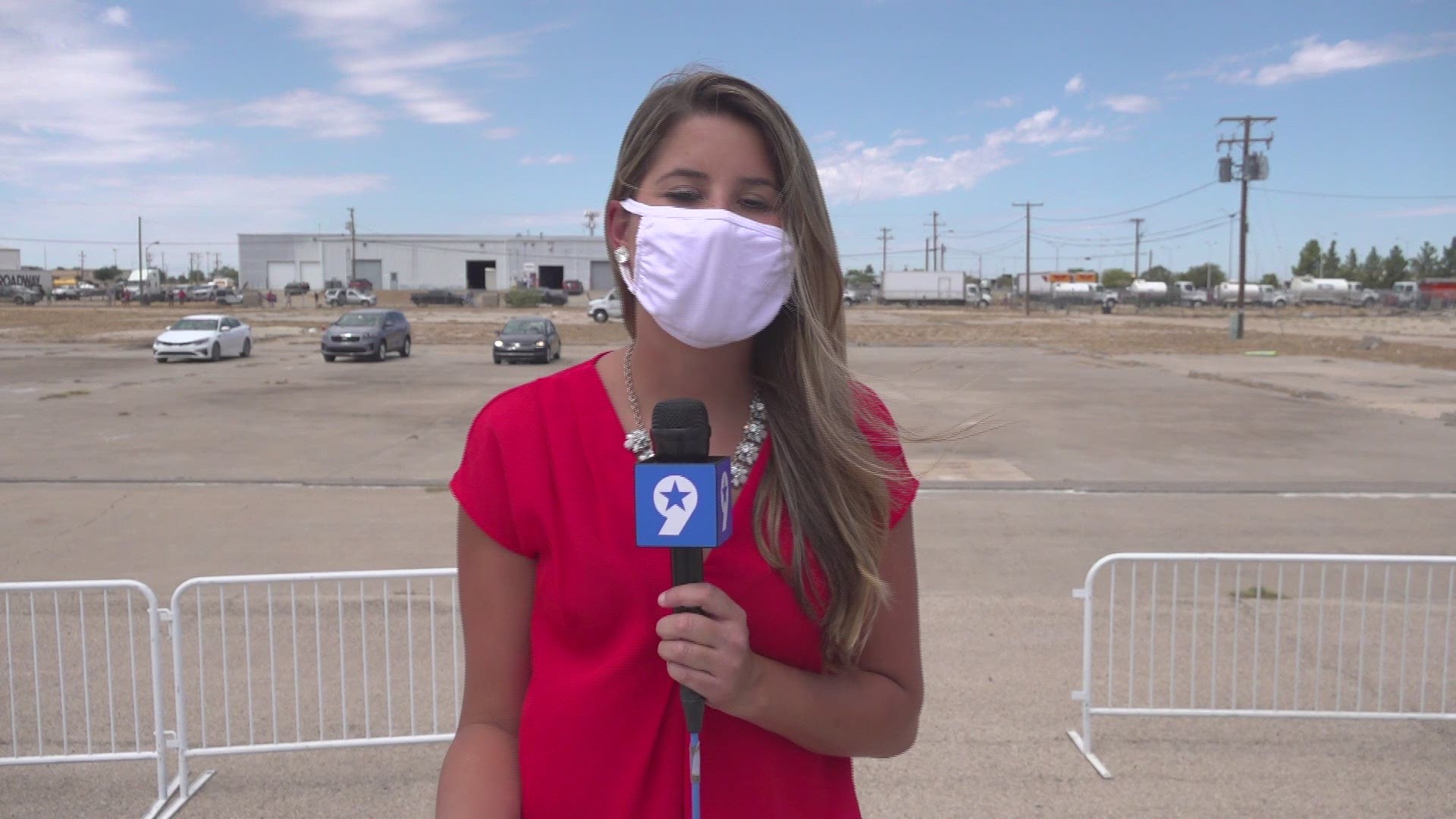 MIDLAND, Texas — Anticipation and excitement for President Trump's visit was in the air Wednesday morning.

"Had never even thought that I'd be ever even close to a president, let alone seeing him," said Adelle Vanostrand, a retired nurse from Lubbock.

Families, friends and new friends gathered to greet the 45th President of the United States starting at around 9:00 this morning, nearly three hours before Air Force One wheels down.

Several said they were honored that he would pick Midland and Odessa to visit.

"For our President to come out here and show us love in West Texas, that means a lot to everyone out here in the Permian Basin," Johnson said.

And everyone out here in West Texas it was - people from Lubbock, Big Spring, Odessa and Midland to name a few all gathered to welcome the President to the area.

Even a cardboard cutout of President Trump was in attendance.

"We went to the inauguration, we've been to rallies and he's never been to West Texas so we wanted to come here and give him a big welcome from West Texas," Linda Burchett, Big Spring business owner said.