Summer Mummers show will go on... in your living room this year

Summer Mummers is one of the biggest fundraisers of the year for the theatre so the group knew they had to figure out a way to still put on the show. 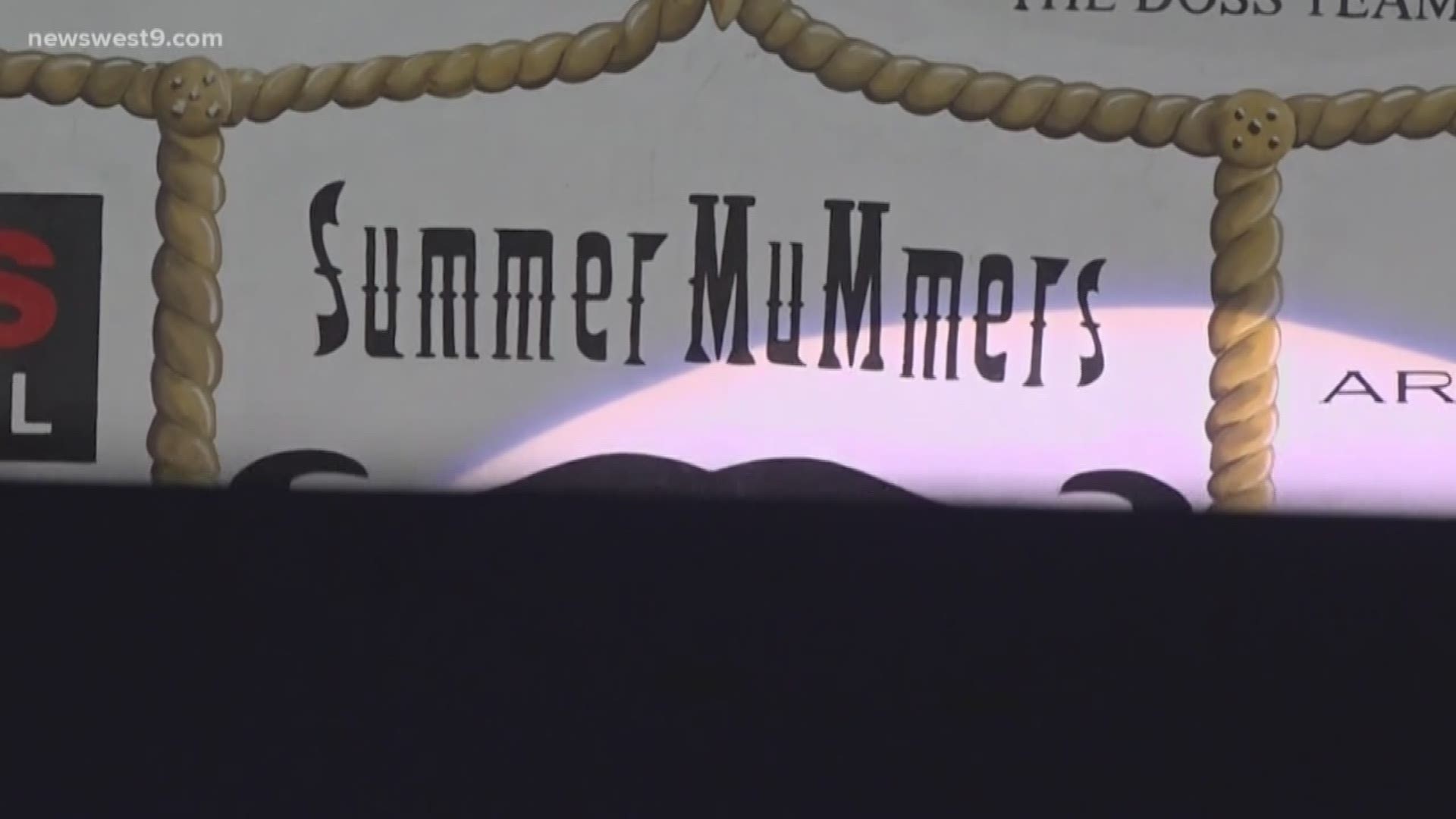 MIDLAND, Texas — Summer Mummers has been around in Midland since 1949, but there won't be around popcorn flying around the YUCCA Theatre this year.

The show is a tradition in the Tall City and they weren't going to let this year be any different.... at least no more different than it has to be.

It's a later performance than usual, but the show curtain will rise again - except this year you'll be watching from your living room.

"We had to try to figure out a way to feed the need for our volunteers to perform as they look forward to and provide entertainment for our audience who doesn't get to see us this year," said Tracy Alexander, the production manager and cast member of the show.

The entertainment industry has been hit hard by the effects of COVID-19, forcing the theatre to push back multiple shows. Summer Mummers is one of the biggest fundraisers of the year for the Theatre so the group knew they had to figure out a way to still put on the show.

"Providing entertainment for people is vital and part of our mission and being able to do this telethon and raise the money to keep MCT functioning and producing is a big part of our summer," said Alexander.

This year's show will be a new experience for both those in the audience and those that are in the show.

"Normally we start producing in June every Friday and Saturday night it's a three-hour live show with a lot of popcorn and intermingling and this year it's not," Alexander laughed.

On the bright side, the show will go on. The telethon will air live on September 12th on NewsWest 9 from 7 to 10 p.m.