The cats have been around the MOJO campus for years, but as the population has grown officials are now seeking a way to remove them. 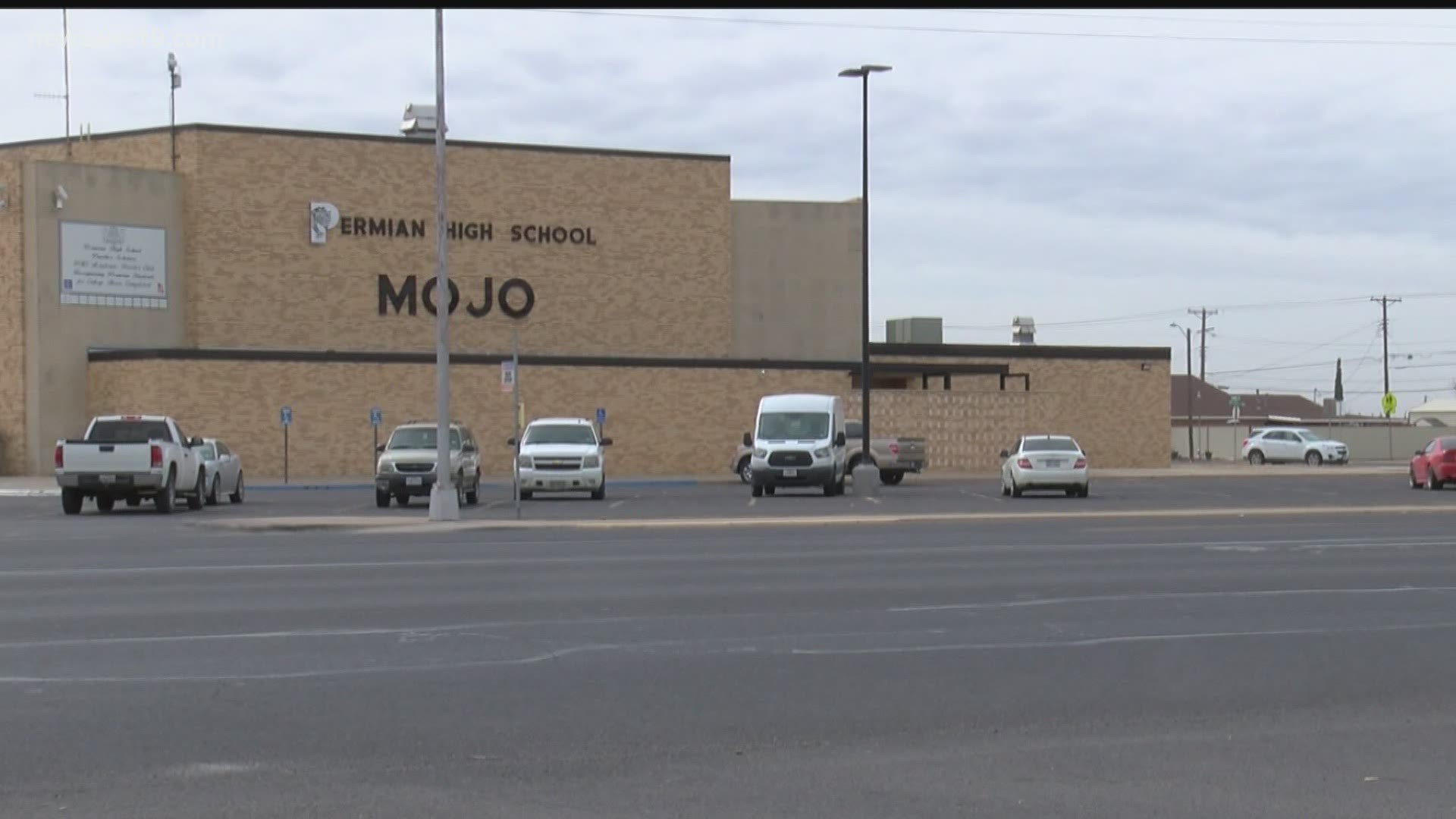 ODESSA, Texas — Permian High School is dealing with a bit of a cat problem.

ECISD officials say some cats have been living on the MOJO campus for a few years now, but they've grown in number and that's now causing some issues.

School administrators have contacted animal rescue to come get them, but student wants to keep them around.

She's started a petition called "Keep the Permian Cats" and has already received over 1,000 signatures.

Comments on the petition include offers of articles discussing the benefits of keeping cats around, and some even went so far as to admonish the principal for worrying about the cats over other things they saw as a bigger problem at the school.

The petition states that the cats are good for the morale of students and staff, and are even used for learning opportunities. They also catch mice and bats.

Some local organizations have volunteered to trap, spay or neuter and vaccinate the cats and release them back onto the campus, making it even safer for them to be around people and helping the overpopulation problem.

It's certainly a situation full of irony for a school who's mascot is a panther.