"This is a tragedy but I'm amazed that people did the right thing [and] risked their lives to help others," Brunswick Police Chief Scott Stewart said 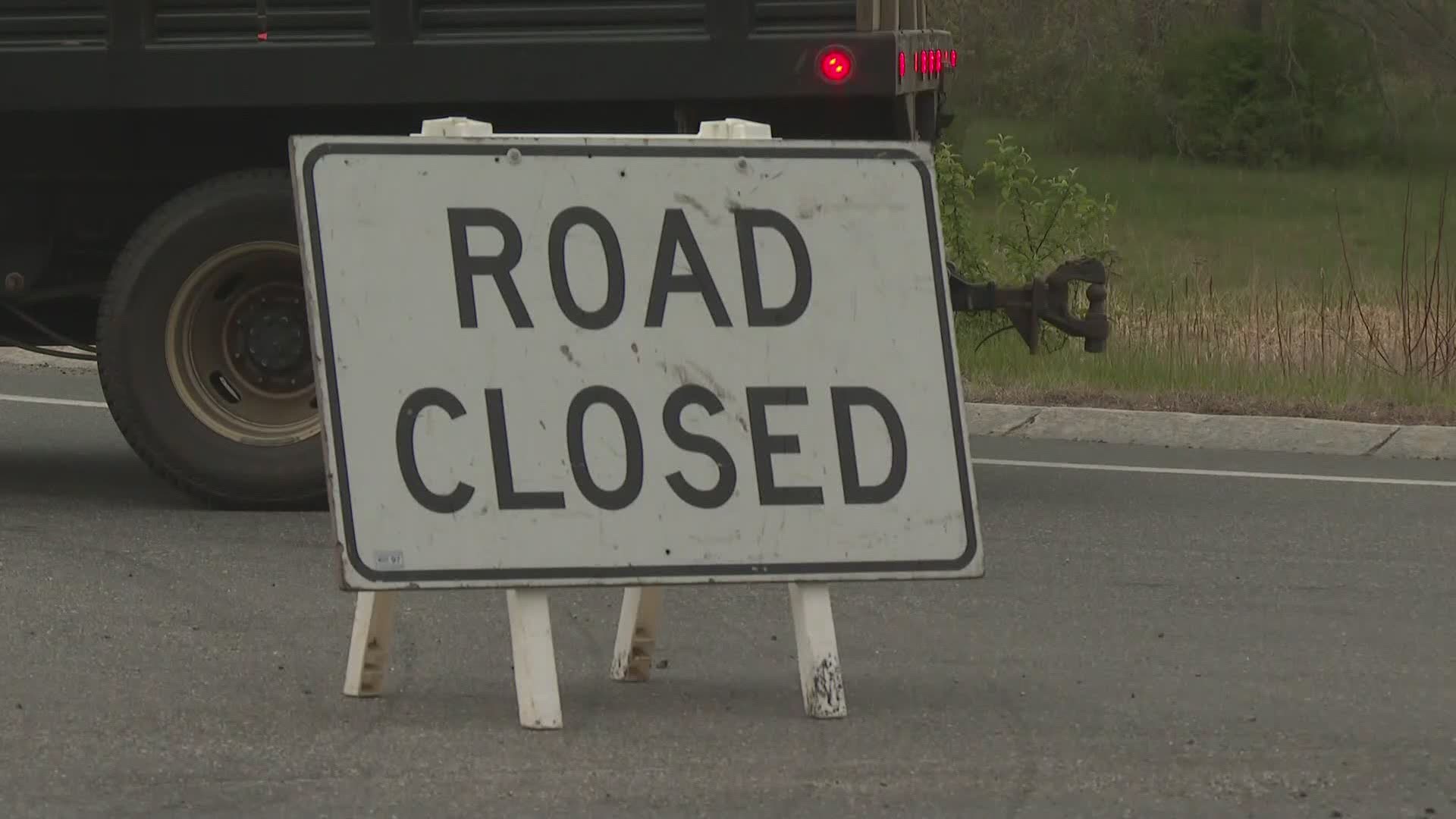 BRUNSWICK, Maine — As police continue to investigate the cause of an accident that killed a Topsham couple and their six-year-old granddaughter in Brunswick on Friday, stories of incredible heroism in the face of danger are emerging.

Anthony Astor, 50, his wife Dawn Astor, 43, and their granddaughter, Eleina Astor, six, died in the crash on Route 1 on Friday. The only survivor of the crash was Eleina's younger brother, Carson Astor, who is 4 years old.

It's estimated that a dozen people stopped to try to help the family trapped in their burning car before police could get to the scene.

On Monday, NEWS CENTER Maine spoke with one of the people first on the scene, Charles Gilbertson. He had his own children in his car when he happened upon the crash right after it happened Friday afternoon. He and others jumped out and tried to pry open the doors but the metal was too twisted.

Gilbertson said he tried to get to Dawn and Anthony who were unconscious in the front seat, "but the fire raged pretty bad," he said.

Despite more than a dozen people stopping, many of whom had fire extinguishers, they could not tamp the fire down.

Four-year-old Carson in the backseat was dazed but conscious. His six-year-old sister was not. "The little girl had no heartbeat. People did CPR on her the whole time while we waited," Gilbertson recalled. Eleina was taken to Mid Coast Hospital, where she died from her injuries.

Carson was taken to Maine Medical Center with non-life-threatening injuries. Anthony and Dawn Astor were pronounced dead at the scene, according to police.

Brunswick Police Chief Scott Stewart has tried to reach everyone who was at the crash site shortly after it happened.

"No one should have to see things like this," Stewart said. "It's normal not to be OK and we want people to receive the help they need."

Gilbertson said he has had good support through the Veterans Administration and at home, but what really helped him was getting to meet the child he helped save when he was in the hospital, and seeing him again when Carson came home over the weekend.

Organizers of a GoFundMe created to support the Astor family say Carson is "doing well physically, but the emotional scars will be long lasting."

"I was thrilled to see how good he's doing," Gilbertson said. "He's so young he doesn't fully understand but he will when he's older."

The family and Stewart are grateful to all who stopped to help.

"So many wonderful people stopped and attempted to render aid at the time of the accident and the family is incredibly grateful," the fundraiser states.

"This is a tragedy but I'm amazed that people did the right thing [and] risked their lives to help others," Stewart said.

Although Gilbertson was cut breaking the car windows, he said he'd do it all again.

"There was no hesitation," he said. "I hope others would do the same."

More than $20,000 had been raised in the fundraiser as of noon Monday. Click here to donate.