Musician Stevie Ray Vaughan died 29 years ago but he is long from forgotten. 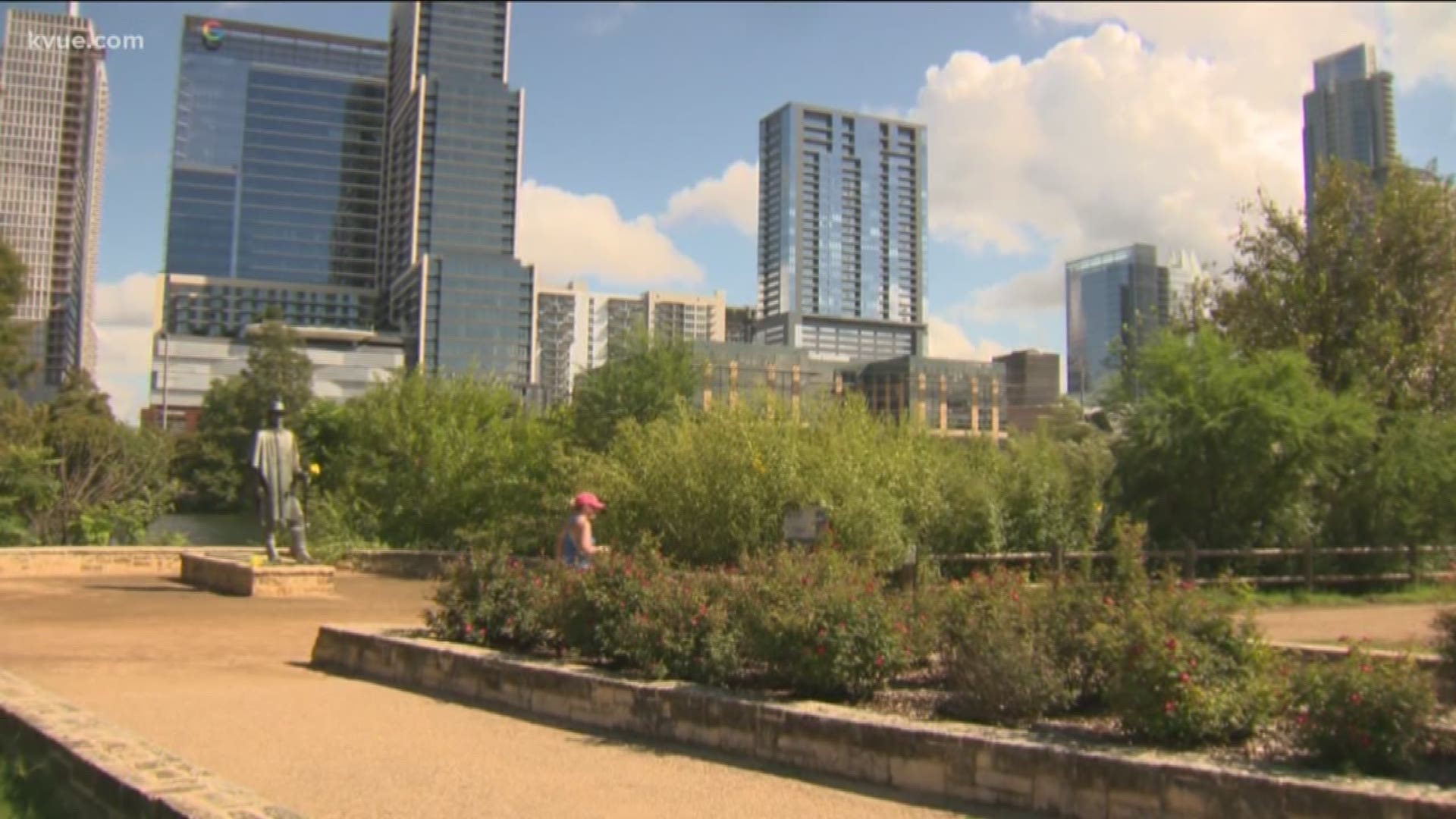 The year was 1990 and Vaughan had finished playing a concert at the Alpine Valley Music Theater located in East Troy, Wisconsin. The concert was a combination of his own band named Double Trouble, Robert Cray, Buddy Guy, Eric Clapton and Vaughan's brother, Jimmie.

Headed towards Chicago, the helicopter had crashed into the side of a nearby ski slope, instantly killing everyone in the aircraft. Vaughan was only 35 at the time.

The night prior to the late musician's death, he had relayed to his band and crew members that he had a dream about seeing his own funeral, and although it was scary, there was something peaceful about it since he had seen so many mourners.

Vaughn's dream had been predicted correctly, as Austin mourned his loss tremendously.

According to the late musician's official website, he had moved to Austin in the mid-1970s after dropping out of high school to pursue music.

Vaughn called Austin his home for many years and, if you go downtown to Auditorium Shores, you will be able to find an 8-foot-tall bronze statue of the musician that the City of Austin placed there in 1993 in his honor.

Although Vaughan died young, his legacy lived on as he won two Grammy Awards two years after his death, was introduced into the Austin City Limits Hall of Fame in April of 2014, along with many other awards and recognitions.

'You left my baby': Mom wants justice for her 4-year-old son

The most valuable college majors, ranked