State Senator Kel Seliger announces he will not seek reelection

Seliger has been a senator since his election in 2004.

AUSTIN, Texas — Texas State Senator Kel Seliger announced Wednesday that he would not be seeking reelection.

Seliger has been a senator since his election in 2004.

“After thoughtful consideration and with the reassurance of my family, including my new very vocal granddaughter, I have decided not to be a candidate for re-election to the Texas Senate. From my first campaign in 1989 to today, I have felt overwhelmingly proud to serve the Panhandle, South Plains, and the Permian Basin," Seliger said in a press release.

During his time in the Texas Senate, Seliger served as a member of the Health and Human Services Committee, the Veteran Affairs and Border Security Committee and the chair of the Higher Education Committee among others.

He also sponsored multiple bills in the Texas legislature, including most recently one to commemorate the 20th anniversary of 9/11 and another to congratulate James Alsup for the receiving the West Texan by Nature Award from the Sibley Nature Center.

“I am no less dedicated to the fundamental principles of smaller government, local control, and real fiscal conservatism as I was when I first ran for the Texas Senate. I will continue to serve the great constituents of Senate District 31 for the remainder of my term," Seliger said.

The election for Seliger's seat will take place in 2022.

It has been a great honor to represent the people, schools and businesses of #SD31 for the past 17 years in the Texas Legislature. After thoughtful consideration and with the reassurance of my family, I have decided not to seek reelection to the Texas Senate. pic.twitter.com/sPo9M7bECy 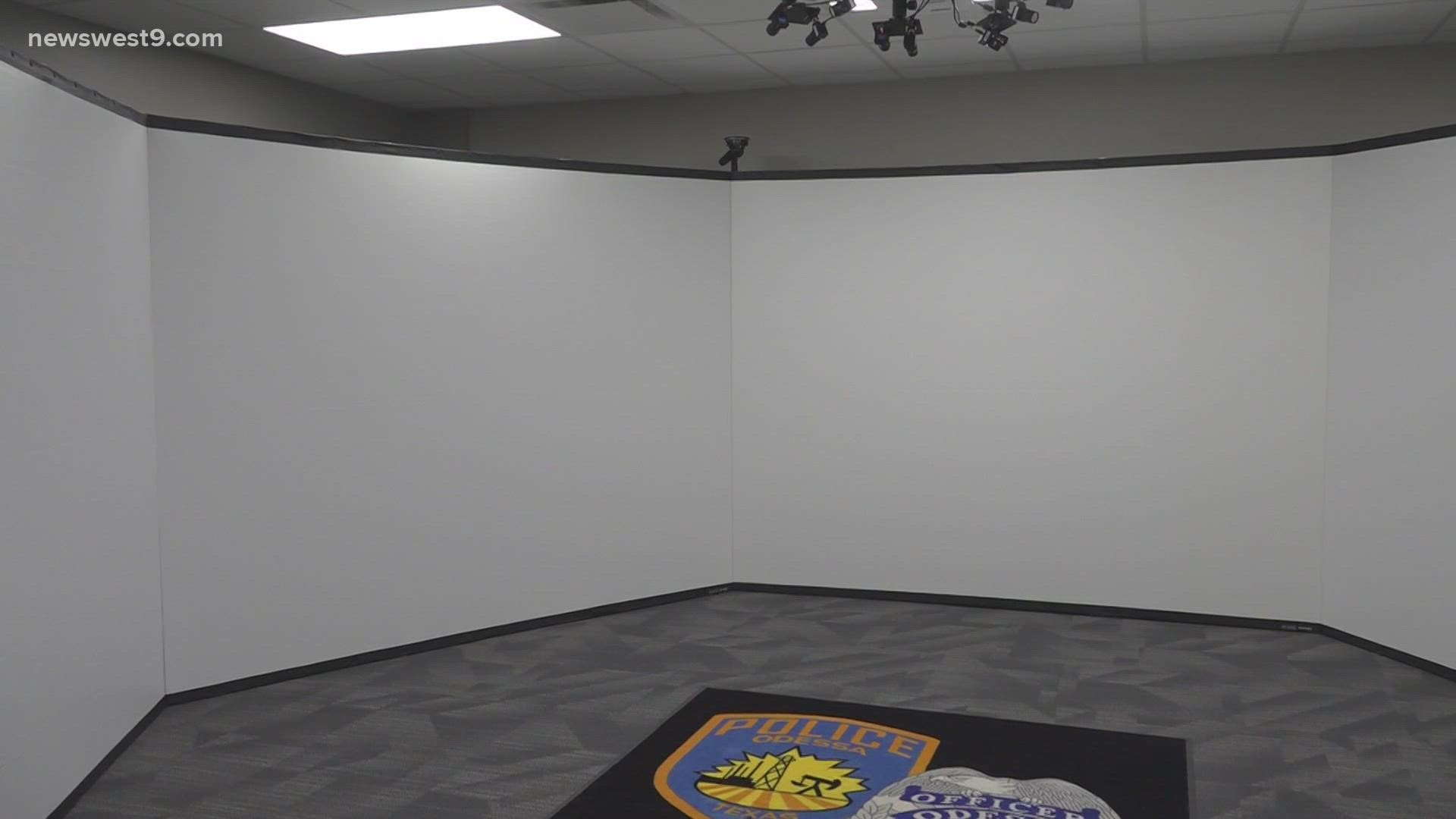