They claim they were not paid appropriately and were cheated out of tips they should have received. 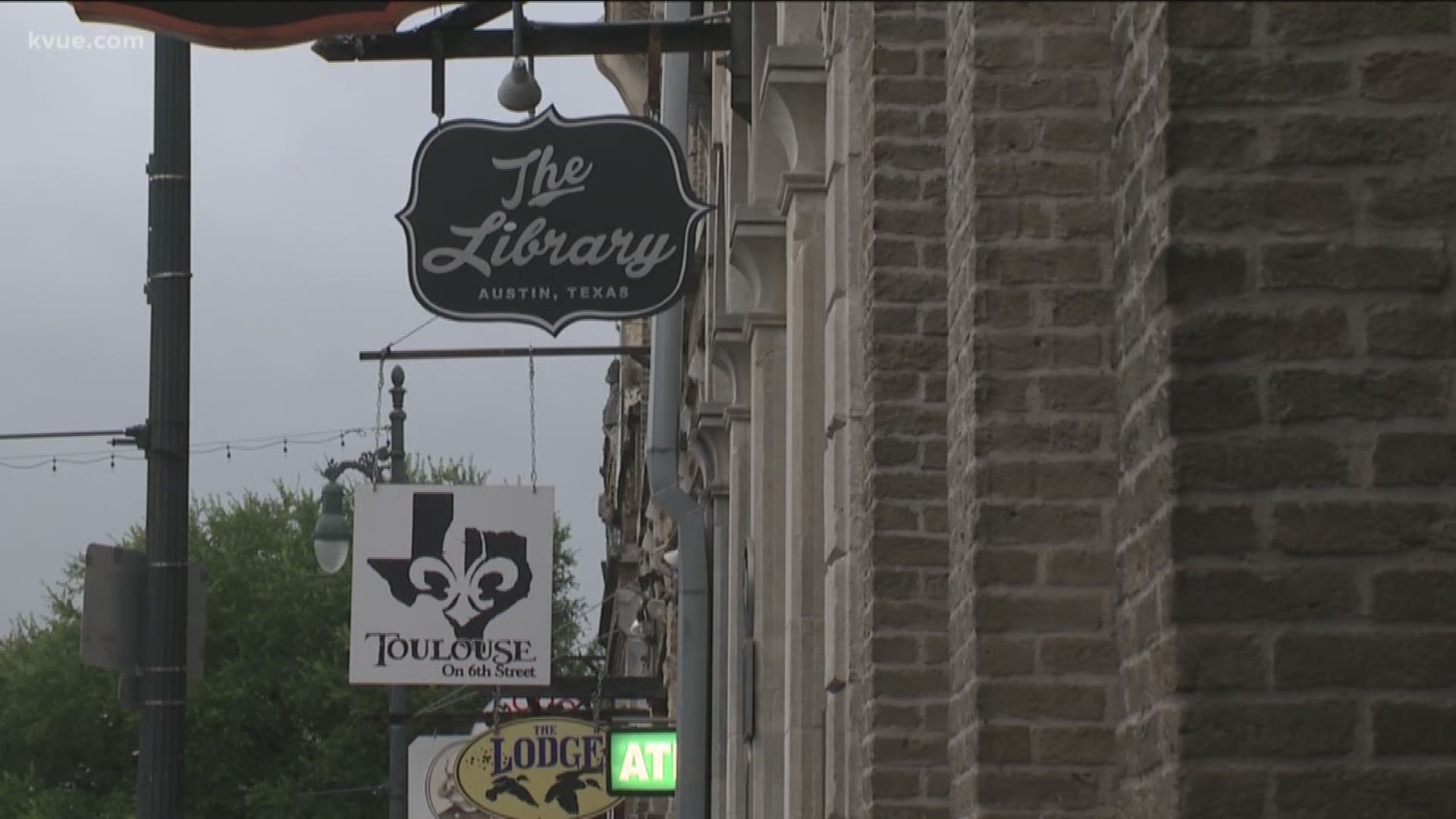 AUSTIN, Texas — Employees of four Sixth Street bars in Austin filed suit on Tuesday against the bars' operators, claiming they were not paid appropriately and were cheated out of tips they should have received.

According to the suit, the operators did not pay employees for more than 40 hours in a week and required some employees to work off the clock without compensation to clean the properties.

Additionally, the suit said the operators required employees to pool tips to be divided evenly, but other employees, including those who did not work in front-line customer service, were allowed to receive a portion. Those employees included managers, the suit claims.

The suit also said that at the time the establishments were underpaying employees, they earned $500,000.

John McIver, one of several operators named as a defendant in the suit, declined to comment Tuesday.

Charles Scalise, who represents the plaintiffs, said much of Austin's workforce is young, particularly in the service industry, and may not know about federal laws in place to ensure equal pay.

"This may be their first job. They don't know the law. So when an employee tells them, ‘I'm not paying you overtime because that is not what I do,’ or ‘I am going to require you to share your tips with management,’ which is illegal, a lot of workers just don't understand that is a violation of the law," he said.

'I will be back.' San Marcos officer struck by alleged drunk driver recovering after losing leg