The farm kicks off the fall festival Sept. 28. 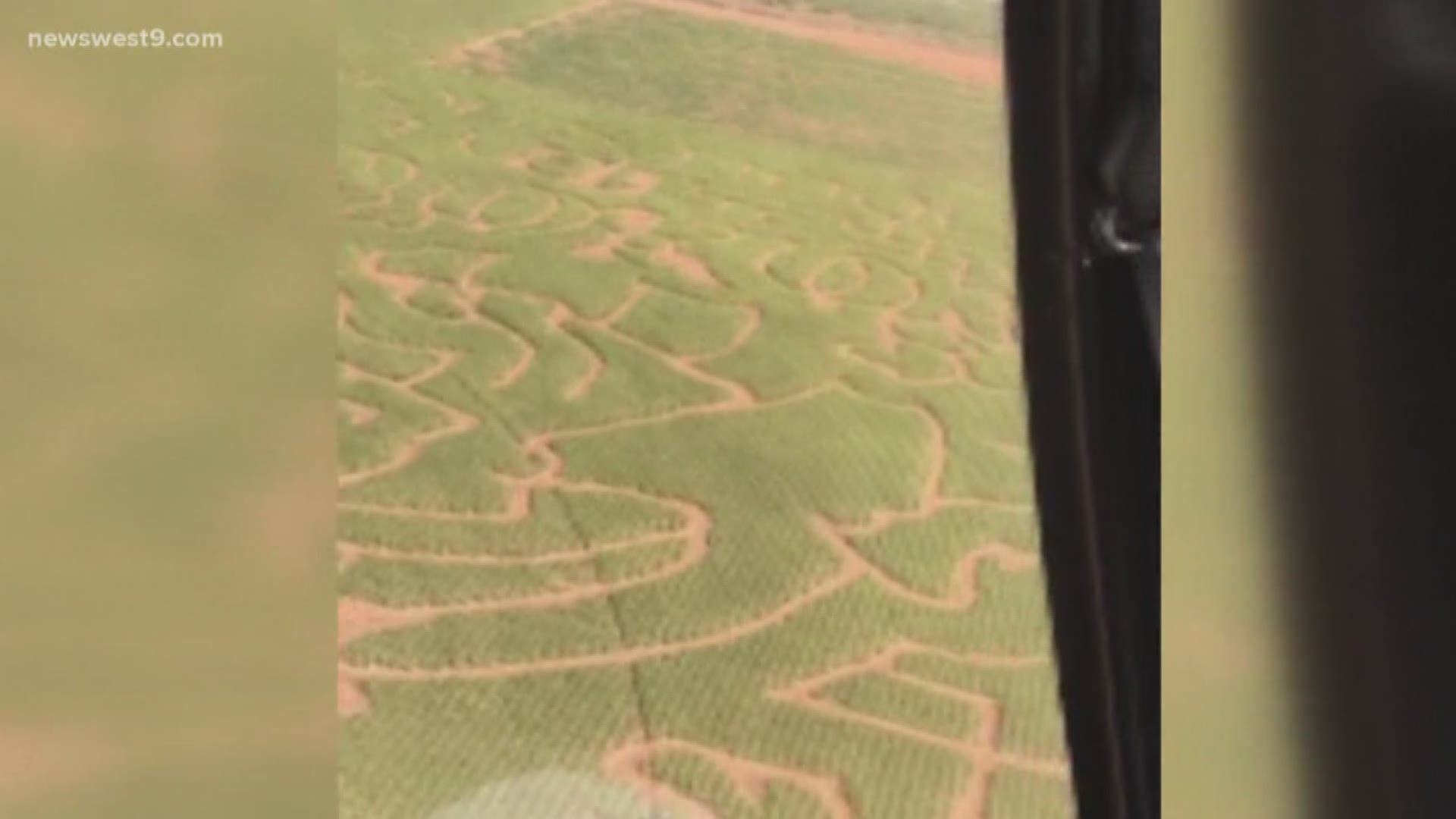 This year, the farm features a corn maze design with an image of Painter and the Sheriff's badge, as posted on their Facebook page.

In the post, Painter was described as a leader and pillar in the community.

"Gary was a Master Mason, a staunch Republican, a devout Baptist, heartfelt supporter of the Hunt for Heroes and Wounded Warrior Project and served as a past president of the Downtown Lions Club ," the post reads.

Fiddlesticks Farms
Sheriff Gary Painter passed away in May 2019 and will not be forgott... en. He was raised on a cotton and grain farm in Edmonson, TX. He enlisted in the United States Marine Corps and served two tours of duty in Vietnam along the DMZ and outside of Danang earning multiple medals & ribbons.

The farm is set to open September 28. For more information on events and field trips, you can click here.