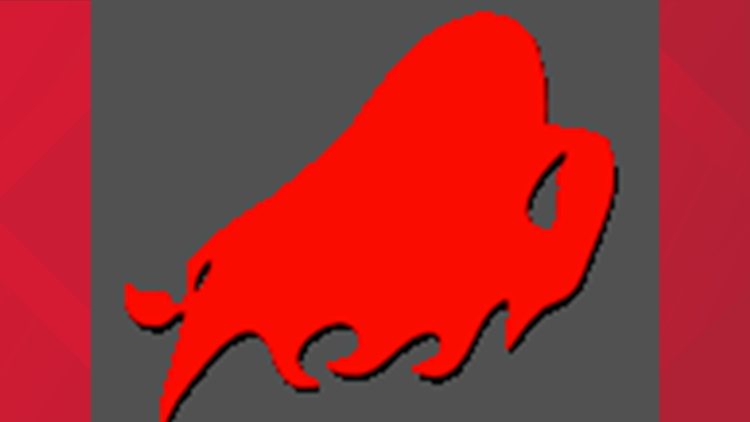 Stanton High School received a report of a possible firearm on campus at about 10:45 a.m. and went into precautionary lockdown.

According to Stanton police, officers were following up on a series of vehicle burglaries, during which a firearm was taken.

Officers responded to the school, and the school was placed on lockdown as a precaution while the student was located.

During the investigation, police determined there was no threat as the firearm was not present at the school and was located off school grounds.

The student was arrested and turned over to the Juvenile Probation Office.

According to Stanton police, a second lockdown was enacted shortly after the first due to a separate threat being reported. Officers determined there was no threat to the school and the lockdown was lifted.

Stanton ISD said they take all threats seriously and will continue to take precautions to ensure protection of students and staff.