A perceived shot at the oil and gas industry with this news from the U.S. Senate, but industry experts don't seem too concerned. 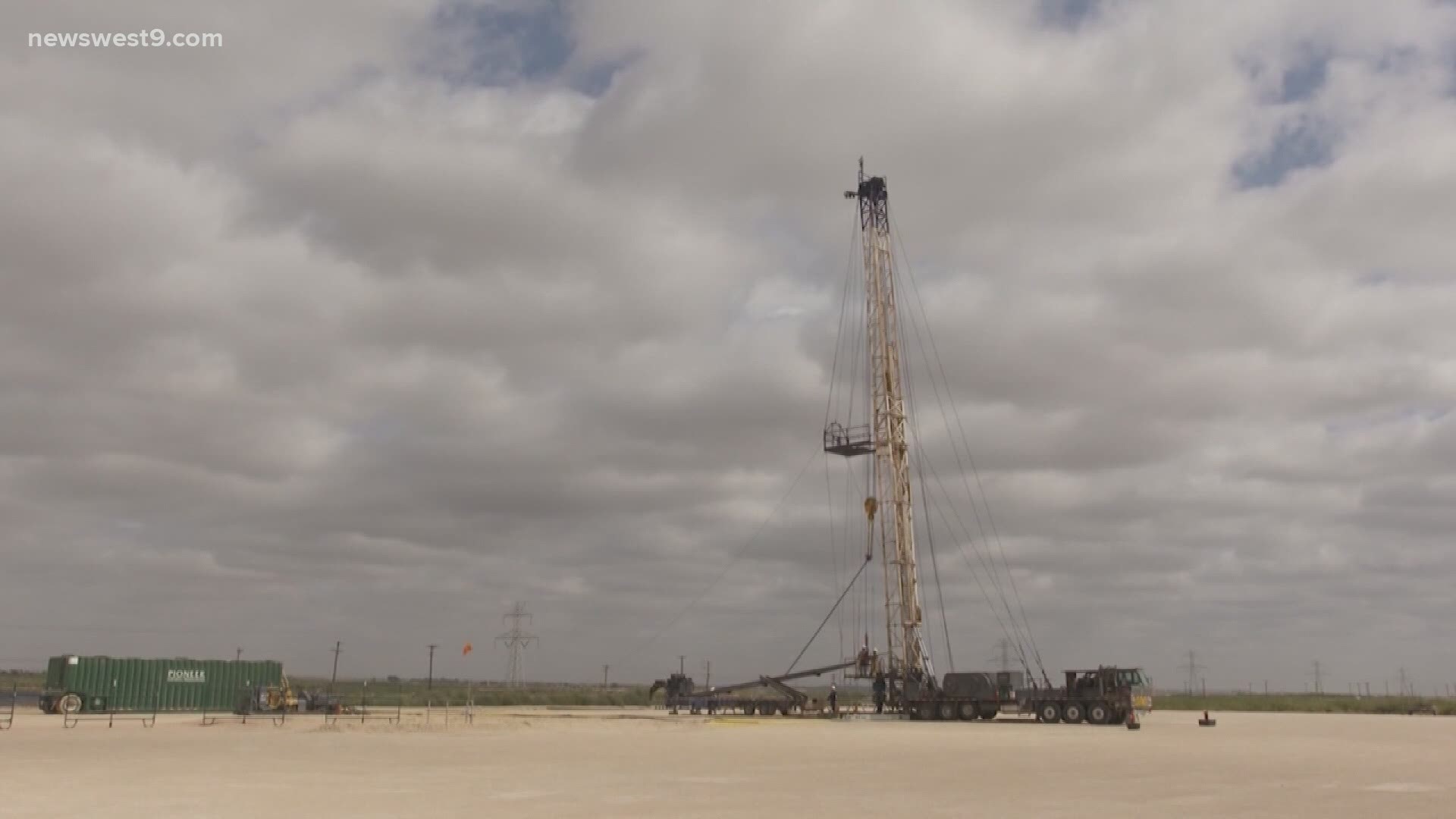 MIDLAND, Texas — The U.S. Senate has voted in favor of allowing federal control over methane emissions in the oil and gas industry. This was all done in the name of climate change.

"What's crazy is the natural gas industry, the people that produce it, have dramatically changed climate because more people are switching to cleaner natural gas to burn and make electricity than coal and even oil fired power in some different places, so the industry is doing an incredible job reducing greenhouse gas emissions," Kirk Edwards, the former chairman for the Permian Basin Petroleum Association said.

While efficiency is a good thing in the industry, what's even better is that Edwards predicts oil and gas production will continue to go up despite new regulations.

"We don’t have any federal lands in Texas, and so the policies [Biden is] putting in place don’t affect us here in the Permian," Edwards said. "So that’s gonna make our oil and gas production even more valuable here in the Permian because as you can tell with oil prices coming back up in the 60s, things are getting busier here in Midland and Odessa, which is a really good sign."

"I don’t think it’s going to have much economic impact," Cargile said. "It may hurt earnings just a little bit upfront, but companies are already well down the road on controlling methane gas leaks, and there is some economic value from them curtailing those leaks."

If anything, Cargile said that there may be more jobs created as a result of the Senate's decision.