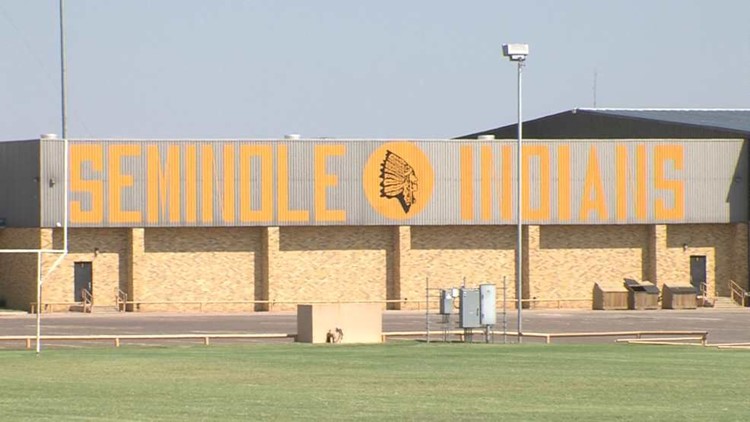 SEMINOLE, TX (KWES) - Seminole Public Schools will soon no longer be gun free zones. This comes after a new concealed carry policy was approved earlier this week. Now many people are speaking out with concerns.

Not everyone is happy is hear about the new policy. Since the announcement, NewsWest 9 has had several people reach out to us with what they think. Recently, we got many calls from people who say they are teachers and employees of the Seminole School District and they say they don't agree with the boards decision.

Seminole School District's Superintendent, Gary Laramore, told NewsWest 9, he's surprised to hear there are teachers and employees that are against the concealed carry policy. That's because he says not one person has come forward with concerns.

"I just feel that if they knew the proposition was up and they were going to vote on it I think they would have got out and got cardboard signs, went out to school board meetings and made their voice heard. They had the opportunity to do it," said Bill Mayes, a Seminole resident.

Laramore says the gun policy was discussed at two board meetings that were open to the public. He says no one showed up to voice objections.

"I would hate to think that in my young years as a teenager that I had to walk by my supervisors and they were having to carry a weapon to keep me safe," said Melvin Kinnison, a Seminole resident.

Laramore says the policy means that a select number of trained, state licensed and administration approved Seminole ISD employees will have guns on campuses, at school events and maybe even school vehicles. NewsWest 9 talked with many Seminole locals and almost everyone agreed with the school boards decision to approve the concealed carry policy.

"I feel more safe if there is somebody up there carrying a handgun. I mean you're talking about seconds that lives could be saved," said Mayes.