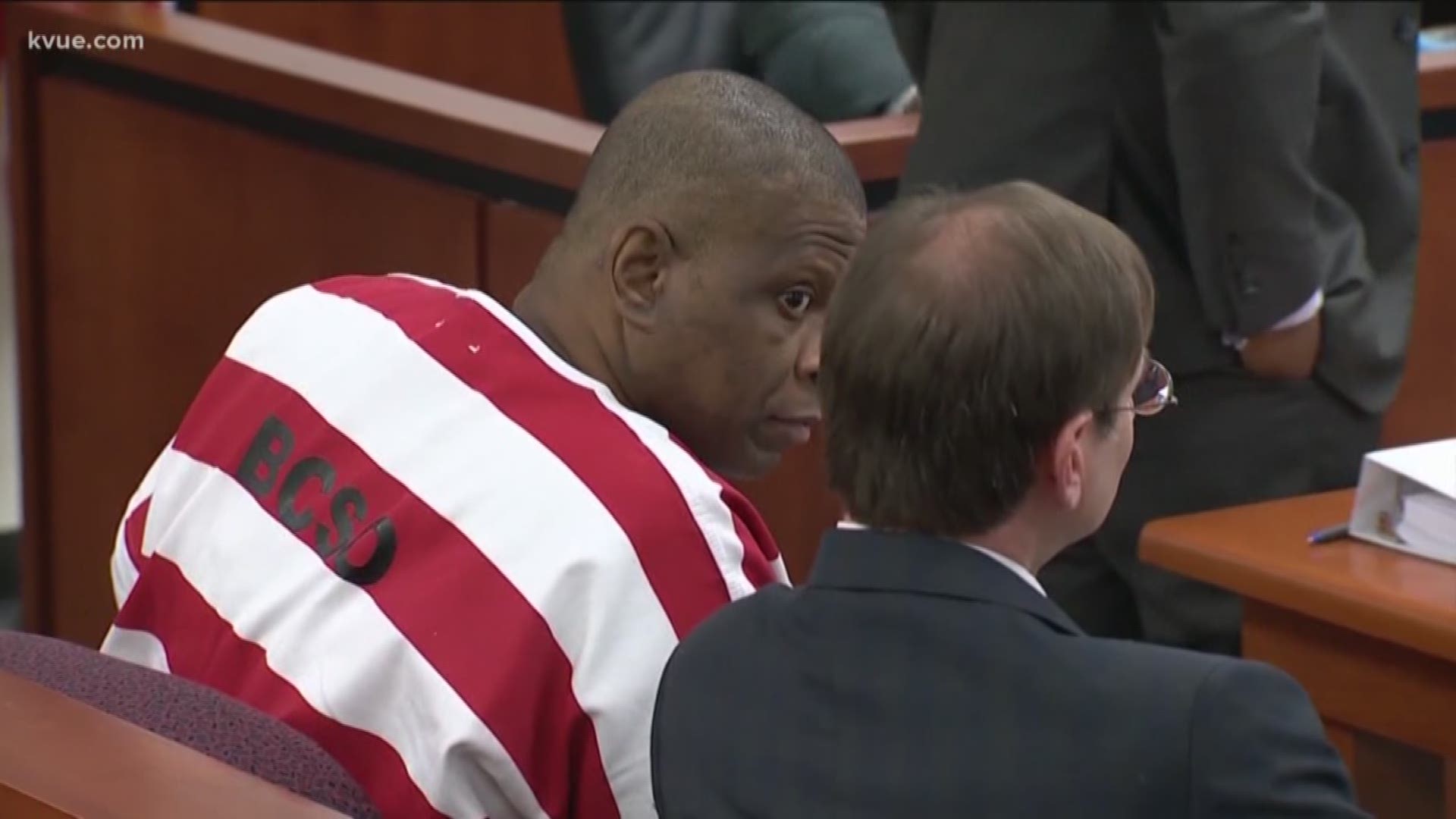 The petition was reportedly filed before 1 a.m. on Tuesday, listing eight new witnesses who have provided testimony the court has not yet seen. Four of those provided sworn affidavits just days before the filing.

According to the Statesman, these witnesses support Reed's claim that he was having an affair with victim Stacey Stites before her murder in 1996, which would explain why his semen was found in her body.

The four most recent witnesses include:

In late October, a former inmate also submitted a sworn affidavit on behalf of Reed, claiming Fennell confessed to killing her.

In 2007, Fennell pled guilty to kidnapping and improper sexual activity with a person in his custody while he was an officer with the Georgetown Police Department. He served just under 10 years.

Meanwhile, prosecutors stand by their case and the guilty verdict, and numerous appeals court decisions have gone in the State's favor, including a U.S. Supreme Court decision to not review his case.