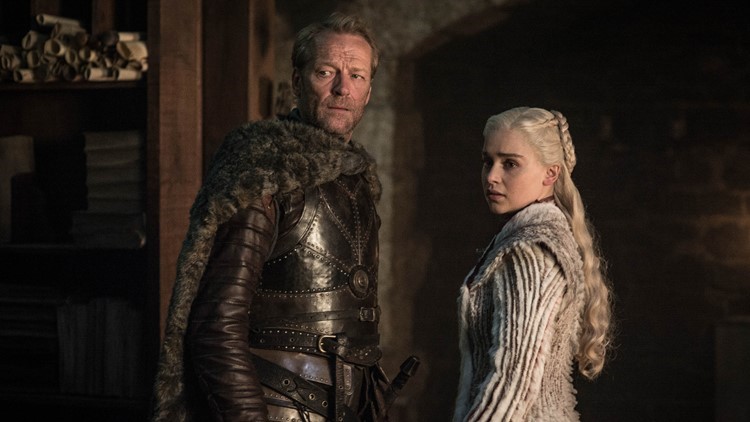 The fight to avoid online spoilers before the "Game of Thrones" season 8 premiere may be about to get harder.

DirecTV Now posted the first episode of the season on Sunday about four hours ahead of its scheduled 9 p.m. ET premiere on HBO, according to INSIDER and The Wrap. The subscription service is owned by AT&T.

Those who subscribe to DirecTV Now started tweeting about the apparent accidental leak around 5 p.m. ET and said they got a push alert letting them know the season was available to watch.

INSIDER confirmed that subscribers were able to start and play the entire episode. By 6 p.m. ET, the episode was no longer available to watch on DirecTV Now.

Game of thrones just posted on Directv Now four hours early. See you in an hour

So this is season 8. I think @directvnow screwed up. But I get to watch @GameOfThrones 3 hours early. pic.twitter.com/j13hJL1its

The episode is up for those who have Direct TV Now, beware of spoilers.

It absolutely is streaming early on DirecTV Now. pic.twitter.com/ETxPqXvHXp