The reality of unemployment in West Texas

People who are being laid off or furloughed give us insight on just how much they are struggling to file for unemployment. 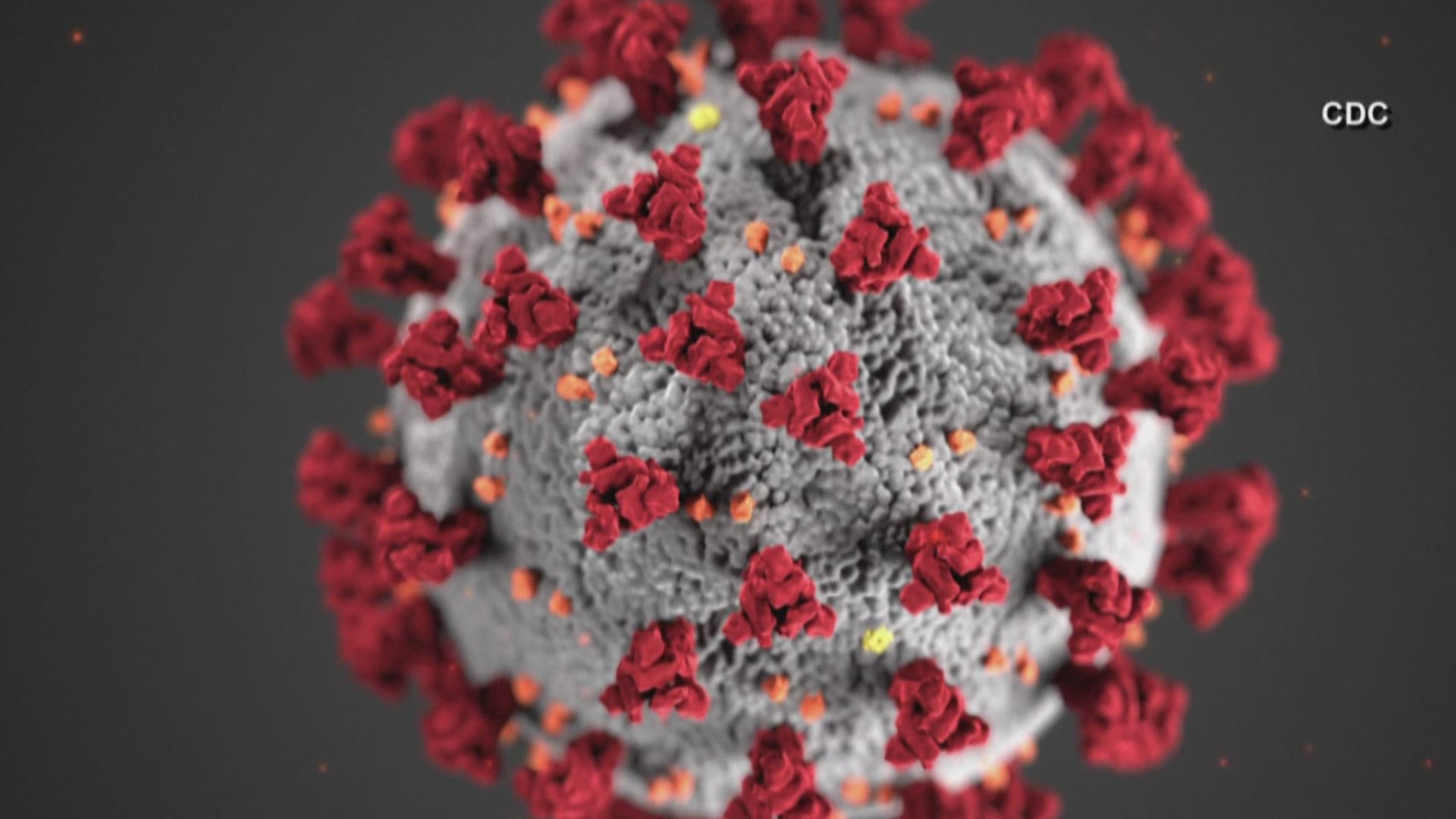 MIDLAND, Texas — More and more people are being laid off or furloughed right now and are continuing to struggle to file for unemployment.

One woman had logged about 300 hundred calls in one day just trying to get in contact with the Texas Workforce Commission.

"Initially on Friday before the mass message was sent out over the weekend from the Texas Workforce Commission, I was actually calling in, and on Friday I actually spent three hours back-to-back calling. I logged over probably 300 calls that day, and I just kept getting a busy signal," Christina Bock said.

Bock has filed for unemployment before, but it's never been as difficult as it is right now.

"The time I filed for unemployment, anytime you would call the 800 number, you could talk to a live agent. If you called locally, obviously there was always someone in office that could answer your question," Bock said.

One of the biggest issues for people who have been laid off or furloughed is finding a source of income. In Bock's situation, her husband still has his job.

"Well I'm married, and my husband thankfully he still has his position at his job so he still working, and we are in a position where we’re not in debt. We’re not in a big debt so even with just one income coming in right now we’re good," Bock said

But this isn't the case for everyone. For Ashley McCasland in New Mexico, she and her husband were both laid off. As a result, they don't have a current source of income so they are having to dip into their savings and also focus on their family.

"We just try to keep up with the kids' schooling online and we drive around and we have the business and we check it out to make sure people aren’t stealing or vandalizing or anything like that," McCasland said.

The Texas Workforce Commission understands the strong demand of people filing for unemployment. So to help combat the issue, they've extended their hours from 8 a.m. to 6 p.m. on Monday through Friday, and they're also open on Saturdays from 8 a.m. to 5 p.m. The workforce commission has also added 100 extra staff members to help field calls from people filing.

"There are people going on unemployment every day, and if they’re going through the same experience that I am, that means they’re probably not going to be able to file for another week or two. And these are probably people that do need to have some type of income coming in for their family,” Bock said.

This is simply the new reality that people in West Texas who are out of work must face.