“It leaves a void in a small town like Rankin that can’t be filled.” 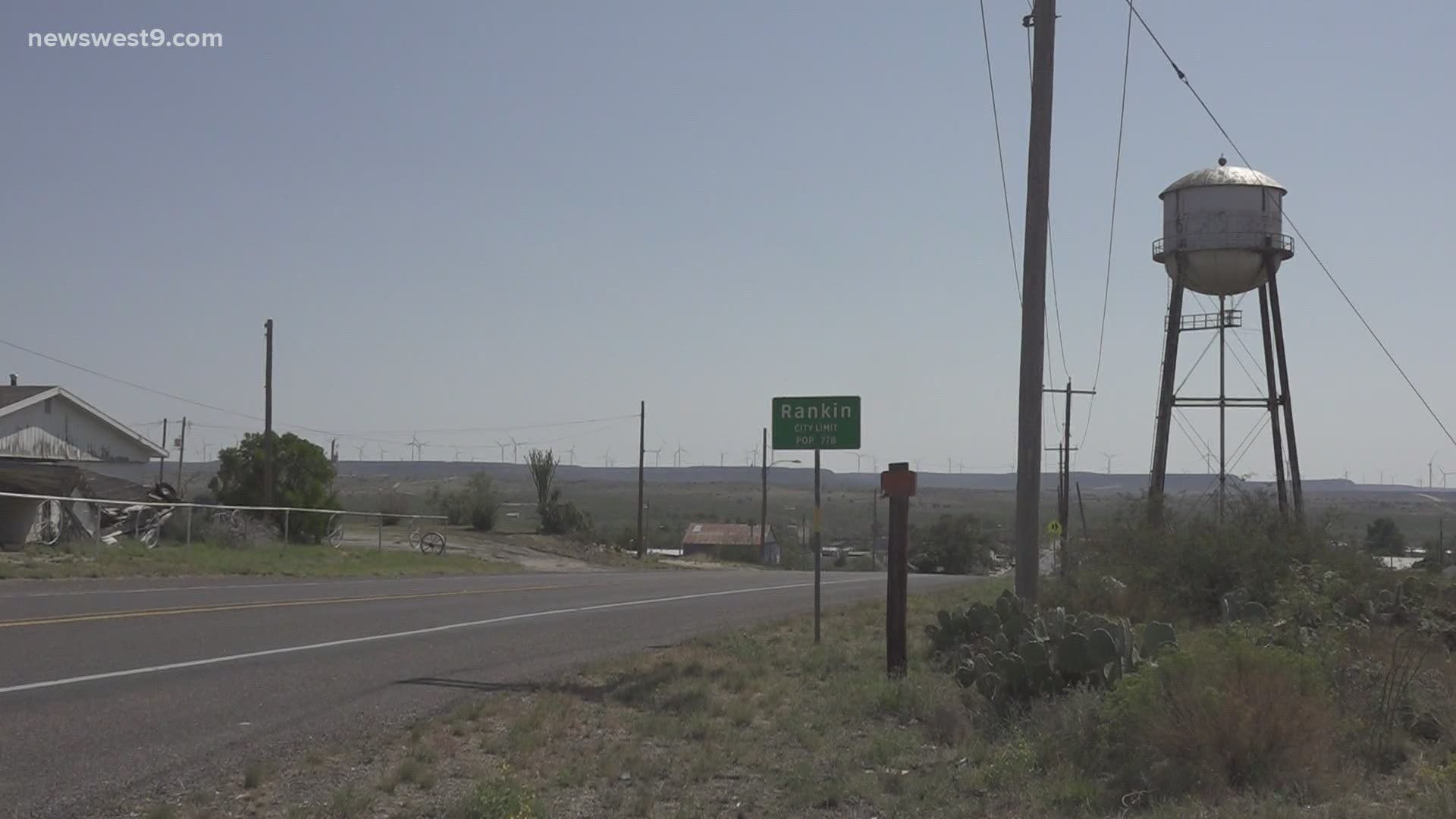 RANKIN, Texas — Emotions are still raw in Rankin after a deadly crash killed a Rankin ISD substitute teacher and her two daughters.

Kristina McCrary and her two young daughters, Reece and Rylee, were driving home from getting groceries in Midland Saturday night when they were hit by a pickup truck.

According to DPS, the truck driver, Fabian Esquivel, crossed the center line.

Esquivel had his four-year-old daughter in the truck with him. She was taken to the hospital and survived.

Three of the people died at the scene, while the fourth died later at the hospital.

The families of both McCrary and Esquivel say alcohol was a factor in the crash, but that has not been confirmed with DPS.

On Monday, the Rankin ISD superintendent told NewsWest 9 the school community is in shock over what happened.

Rankin is a small West Texas town of only about 700 people. The school district has 300 students.

When some of their own die in a car crash over the weekend on their way back from getting groceries in Midland...

Kristina, the 30-year-old mother, was a regular substitute teacher for the district.

Her two daughters, Rylee and Reece Ramos, were in third grade and Pre-K there.

"I think the word would be distraught because it's hard to handle as a school community but just as a community as a whole," Wyatt said.

"We're hurting as well, we're all dear friends of the family so it's hard for us and sometimes you need people from outside the district to come in and help," Wyatt said.

The rest of the week the school will make sure its own counselors are available for the students and staff.

“As the clock ticks the better it’ll get," Wyatt said. "Over time our students and teachers will get over this incident but they will always have the memories of their Krissy and those two kiddos Reece and Rylee.”

Funeral arrangements have not yet been made. There is a memorial service on Wednesday. Teachers and students will release balloons to honor them.