The U.S. has an oil problem, the demand is lacking and there is not enough storage. 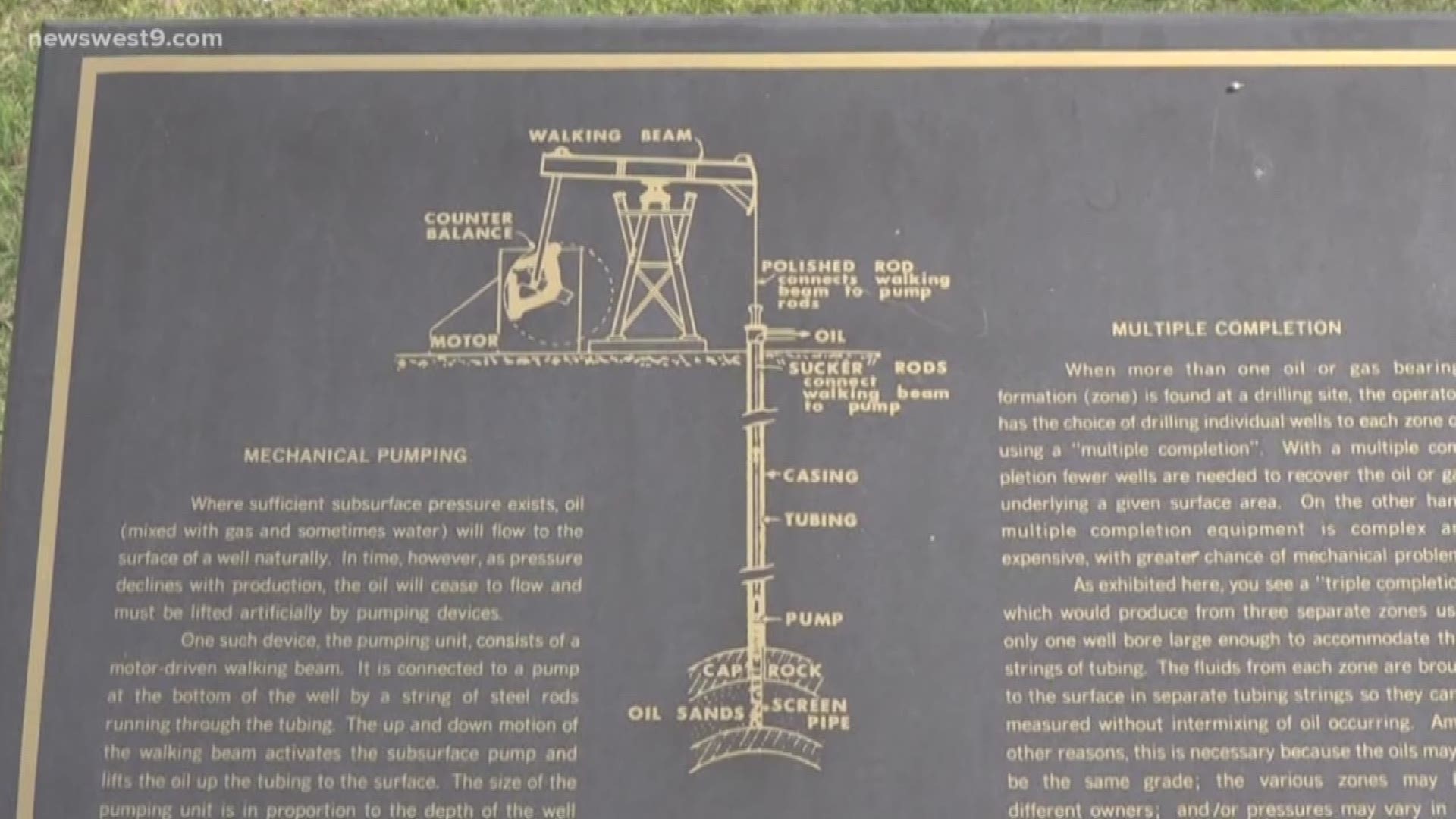 During the meeting, Commissioners said they believe allowing the free market to fluctuate is the most effective way to keep the oil market healthy, though they admit this may not happen until the COVID-19 pandemic has passed.

Commissioner Sitton opposed dimsissal of the request from Pioneer and Parsley. Craddick and Christian motioned for dismissal, approved 2-1.

There isn't much room to store oil in the U.S. and the Texas Railroad Commission is trying to decide on whether or not to intervene.

"What’s going on in Texas is there is a severe glut of oil. We have the Saudi Arabians flooding the Texas gulf coast with 100 million barrels, people think over the last couple months, of their oil which means the Permian can't get their oil to the gulf coast to the refineries," Latigo Petroleum president Kirk Edwards said.

One potential solution brought up includes the proration of oil and gas in Texas. This would look like an OPEC style cut in production.

It's a move that Edwards testified in favor of a few weeks ago before the Texas Railroad Commission.

However, Texas hasn't had a production cap in about 50 years. That is part of the reason why this anticipated vote kept getting pushed back.

"Three months ago nobody would’ve ever thought we’d be in the position we are today, and so they had to study it and they’re all looking at other angles of it. But I think that’s why they put it off two weeks ago till tomorrow," Edwards said.

This impending vote has split the industry with many raising concerns on more government regulations. And that's why Edwards believes that the vote would not pass. However, producers are already cutting their production dramatically on their own.

"You’re seeing the market exert itself onto these operators right now and have them shut in any way. So a lot of this is happening whether or not the commission makes it a decision or not," Edwards said.

Regardless, Edwards believes that there needs to be some action taken to limit the use of foreign oil domestically.

"We have to protect our border too because you can’t be cutting back here in the Permian Basin and allowing a foreign country to make up that oil," Edwards said.

However, it does appear now that the vote to proration production is dead, but Edwards hopes that the commissioners will bring up another important issue: flaring and producers wasting natural gas.

Edwards calls it a black eye for the Permian Basin.

He doesn't know if the Texas Railroad Commission will address this Tuesday, but he does hope that the issue gets resolved soon.