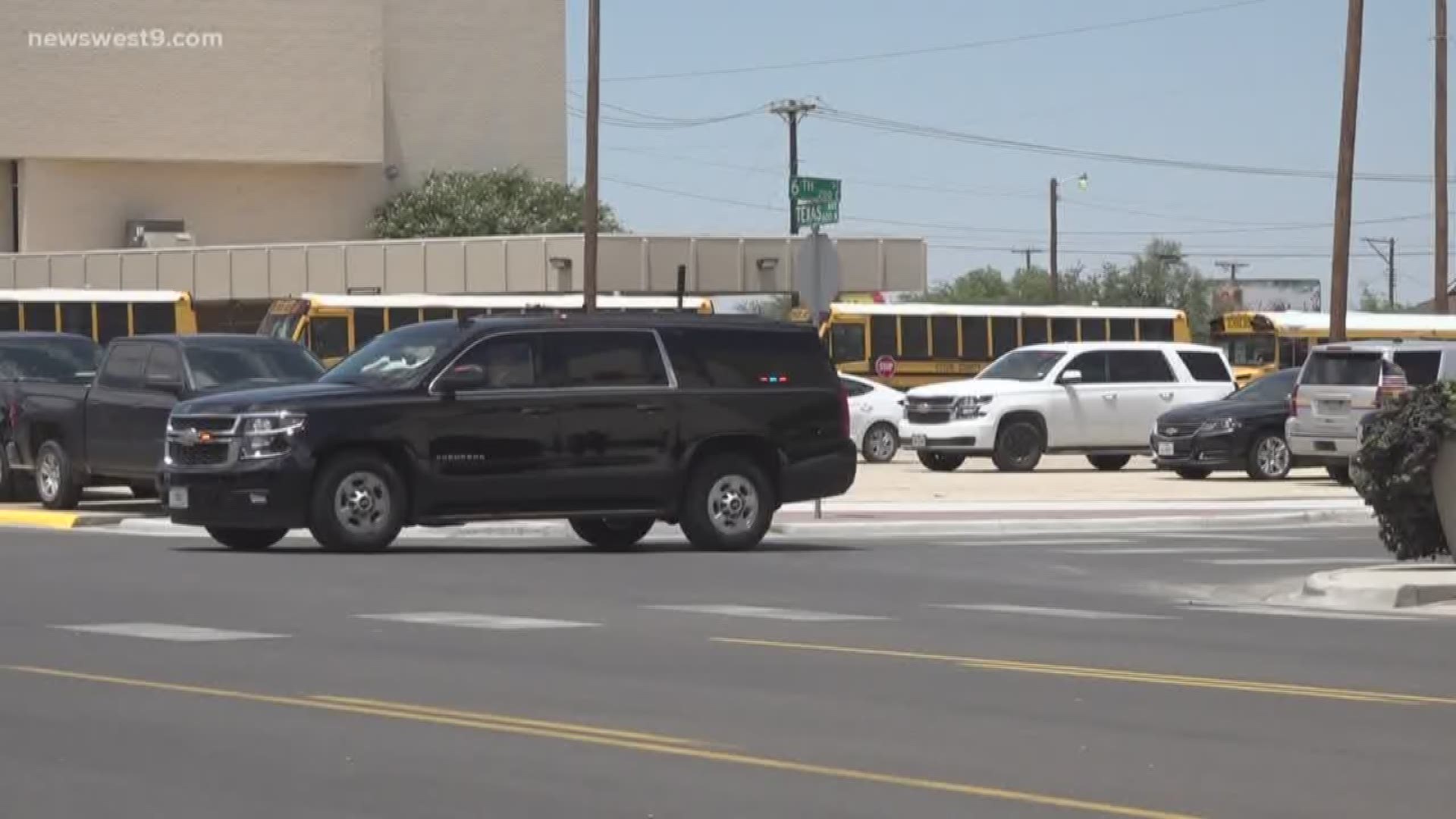 While tickets came at a steep price, folks young and old thought it was well worth it.

Attendees got some food out of it, too.

"We were going to support him either way so this way we get food," Edward Barcena, luncheon attendee, said.

I asked a few @realDonaldTrump supporters why they spent a few thousand on tickets for this luncheon. the answers were simple. Here’s the best line of the morning, “Well I was going to donate thousands to the campaign anyways, might as well get a lunch out of it?!” pic.twitter.com/bJqaPwWLId

What was on the menu?

But the most important thing on the menu was not food, it was Trump reassuring Texans that he backs the oil and gas industry.

"The whole country doesn't realize how important oil and gas is and so it's important he's out here,"  Barcena said.

"To be quite honest he's the only politician that says what he is actually going to do and we believe in that out here in West Texas," Mark Waters, luncheon attendee said.

People from the luncheon left with quite a bunch of SWAG (stuff we all get), from hats, to yard signs and stickers.

But most of all, they left with an energy that the Trump campaign hopes can win him another four years.

More from this reporter: