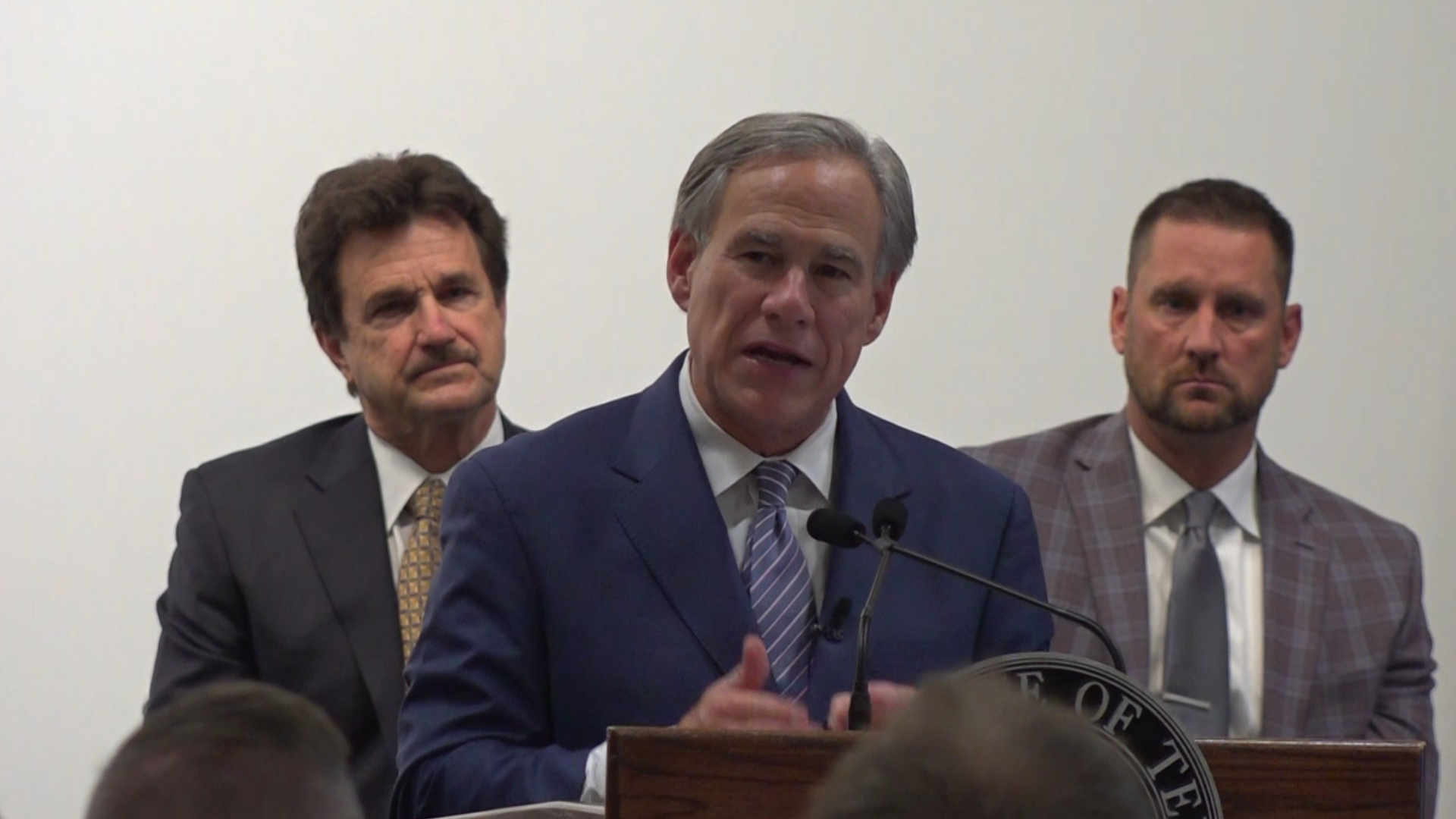 The state government is saying one thing and the federal government saying another. This leaves some local leaders to feel the pressure.

"I feel like we're in the middle of a tug-of-war battle between the federal and state governments," said Stephen Bowerman, Vice President of Midland Health.

Gov. Abbott issued an executive order saying in part, “no entity in Texas can compel receipt of a COVID-19 vaccination by any individual, including an employee or consumer, who objects to such vaccination for any reason of personal conscience..."

This goes against President Biden's mandate.

And when you're in the middle, you have to weigh your options

"Both agencies, the state and the federal government, have sticks they can swing at us if we don't comply with their mandates," said Bowerman. "I think likely for us, CMS can swing the biggest stick at us, they can pull our license."

CMS stands for Centers for Medicare and Medicaid Services, and that's where the hospital gets a lot of their funding, which comes from the federal government.

"I can't say for sure what we'll do if we have officially conflicting mandates that are issued between the federal and state government, we'll consult with our attorneys," said Bowerman.