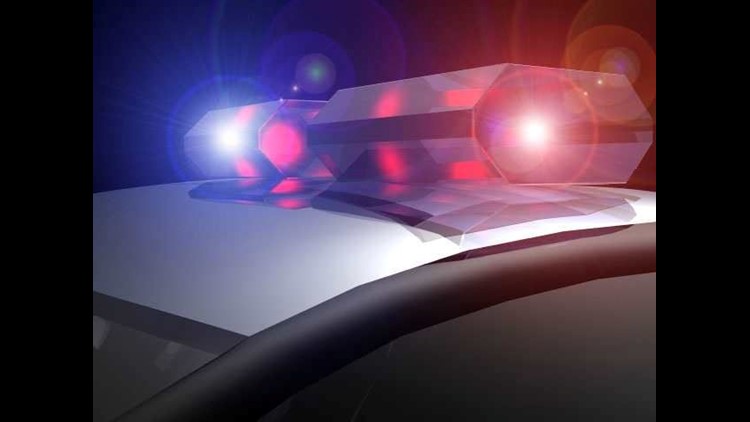 According to officials, Midland Police stopped chasing due to safety concerns, the car continued toward Odessa and the DPS and DPS helicopter got involved. They spotted the vehicle near Rocky Lane and Eastridge in Odessa.

US Marshals say the chase came to an end at Copus and Park when the driver apparently lost control and crashed into a yard.

The Marshal also said the driver was 17 year old Marcus Duarte. He will be charged with aggravated assault of a peace officer for hitting the Midland Police car, as well as possession of cocaine and marijuana.

Duarte and the 3 other teen passengers in the car, Nickolas Villanueva, Caleb Hilcox and Zeander Fowler ran off on foot but were caught. All will face evading arrest charges, and felony theft charges.

A Midland Sheriff's car was also hit in the pursuit.