One was airlifted to a nearby hospital. 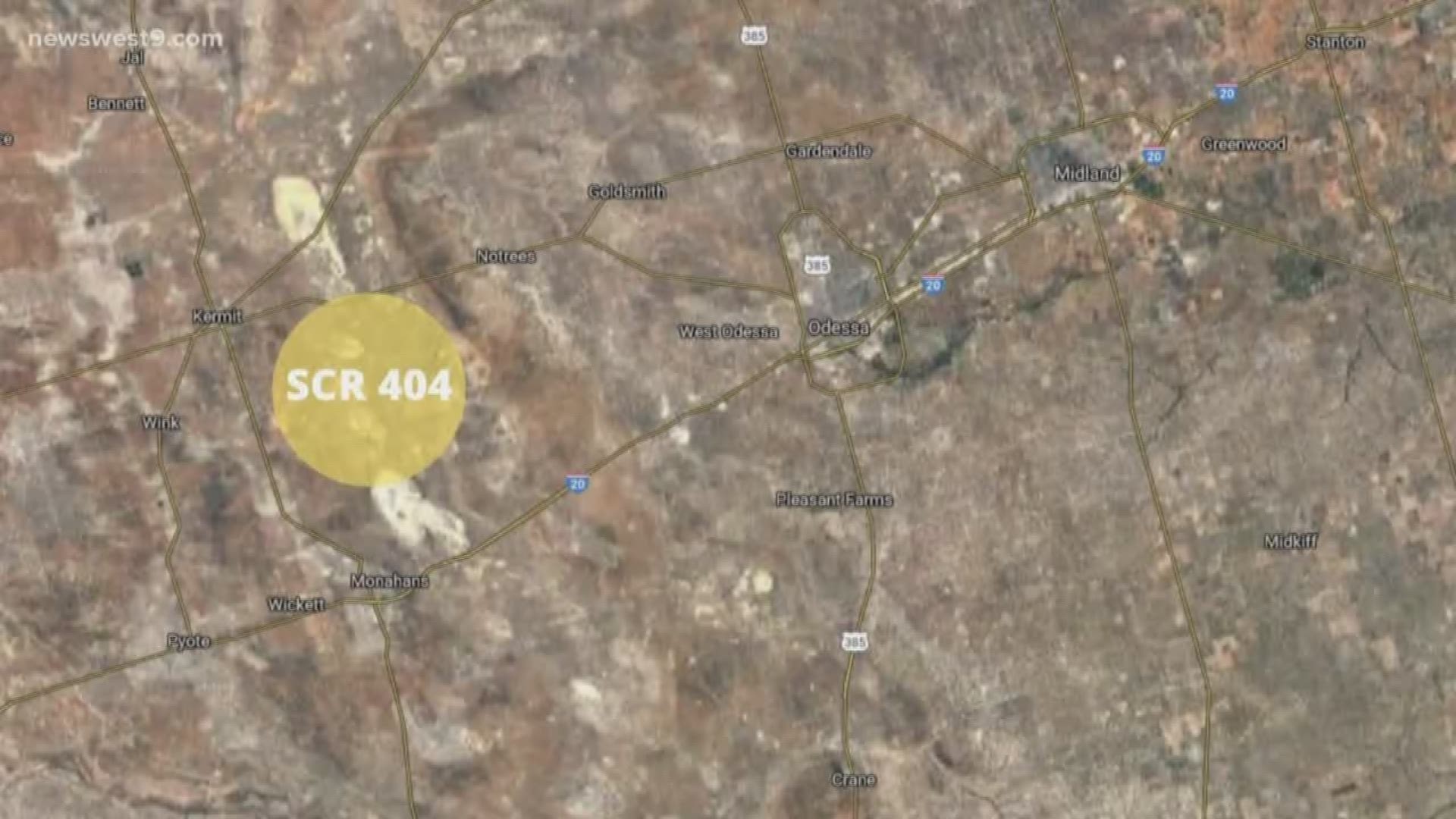 The location of the exlosion was South 18 County Road 404 Cattle Guard #4.

County Road 404 is closed until further notice due to the explosion and emergency response.

Two people were taken to the Kermit Emergency Room while another person was airlifted to another hospital by Aerocare.

No further information on the explosion is available right now and there is no word on the conditions of those who are injured.