Pfluger pushing back against vaccine mandates

Congressman August Pfluger said that while he is not against the vaccine, he is against vaccine mandates. 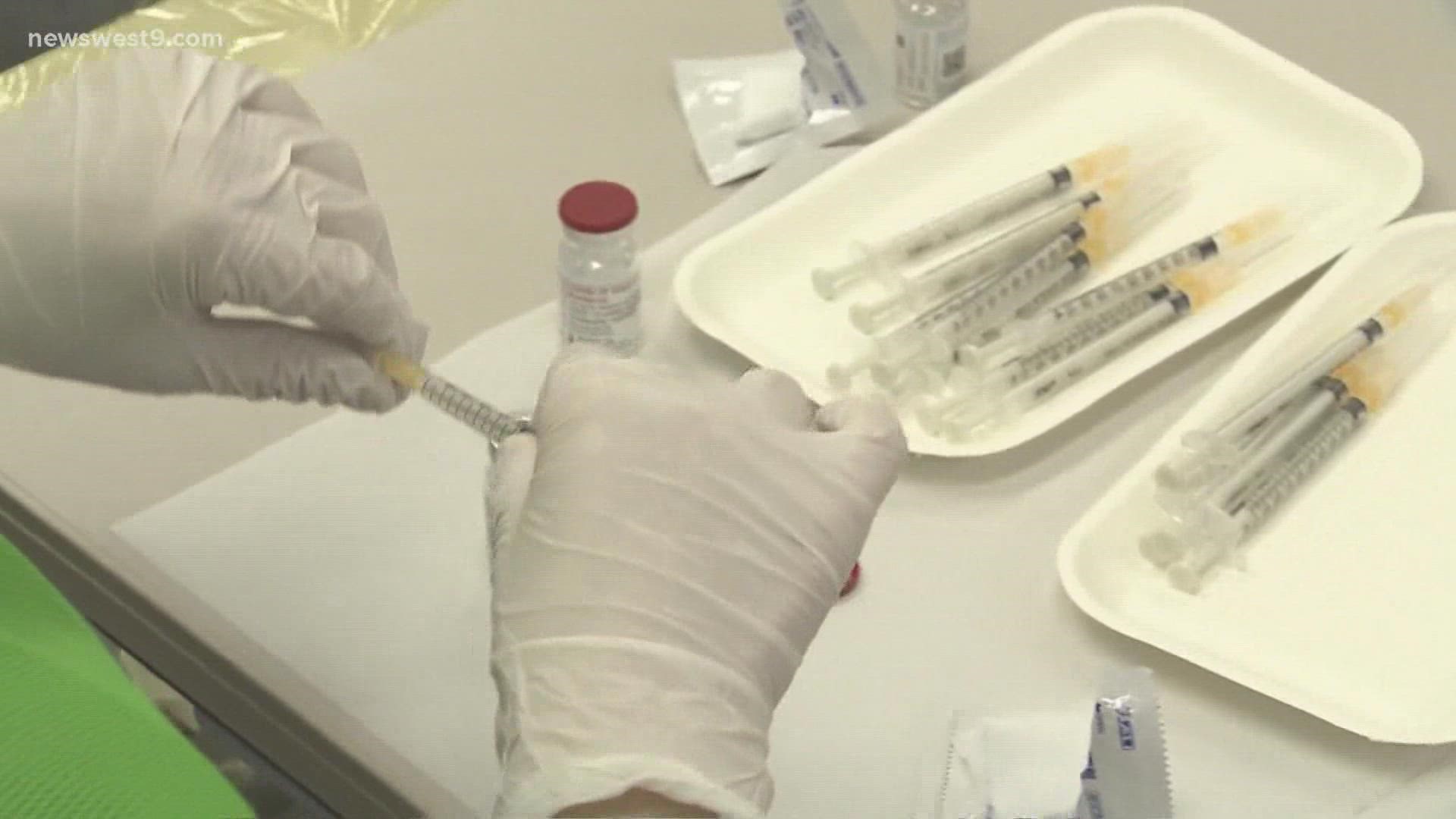 MIDLAND, Texas — Vaccine mandates have been a serious point of contention for a lot of people all over the country, and U.S. Congressman August Pfluger is pushing back against them.

Pfluger drafted the Congressional Review Act resolution in response to the mandates and said that he has seen some progress already.

"We have seen a little bit of progress, especially yesterday when the fifth circuit, last Friday, decided that this was unconstitutional and we saw OSHA then suspend its own mandate," Pfluger said. "That’s one of the five mandates, so while it is a step in the right direction, we’re very encouraged by this."

However, there are still several other mandates that Pfluger is planning to fight against.

"There’s five separate vaccine mandates, and you can categorize them into three categories," Pfluger said. "One is for federal employees, including contractors and military, two is for employers that have over 100 employees, and the third one is for healthcare and those who receive funds from CMS."

The goal for Pfluger is to get going to fight the other mandates with other Congressional Review Act resolutions as soon as possible.

Despite all this, Pfluger is not against the vaccine himself. He said that he is against vaccine mandates that don't give people the option to choose.