The statement followed Pfluger learning that the hospital has cared for 40 minors from the Midland migrant facility. 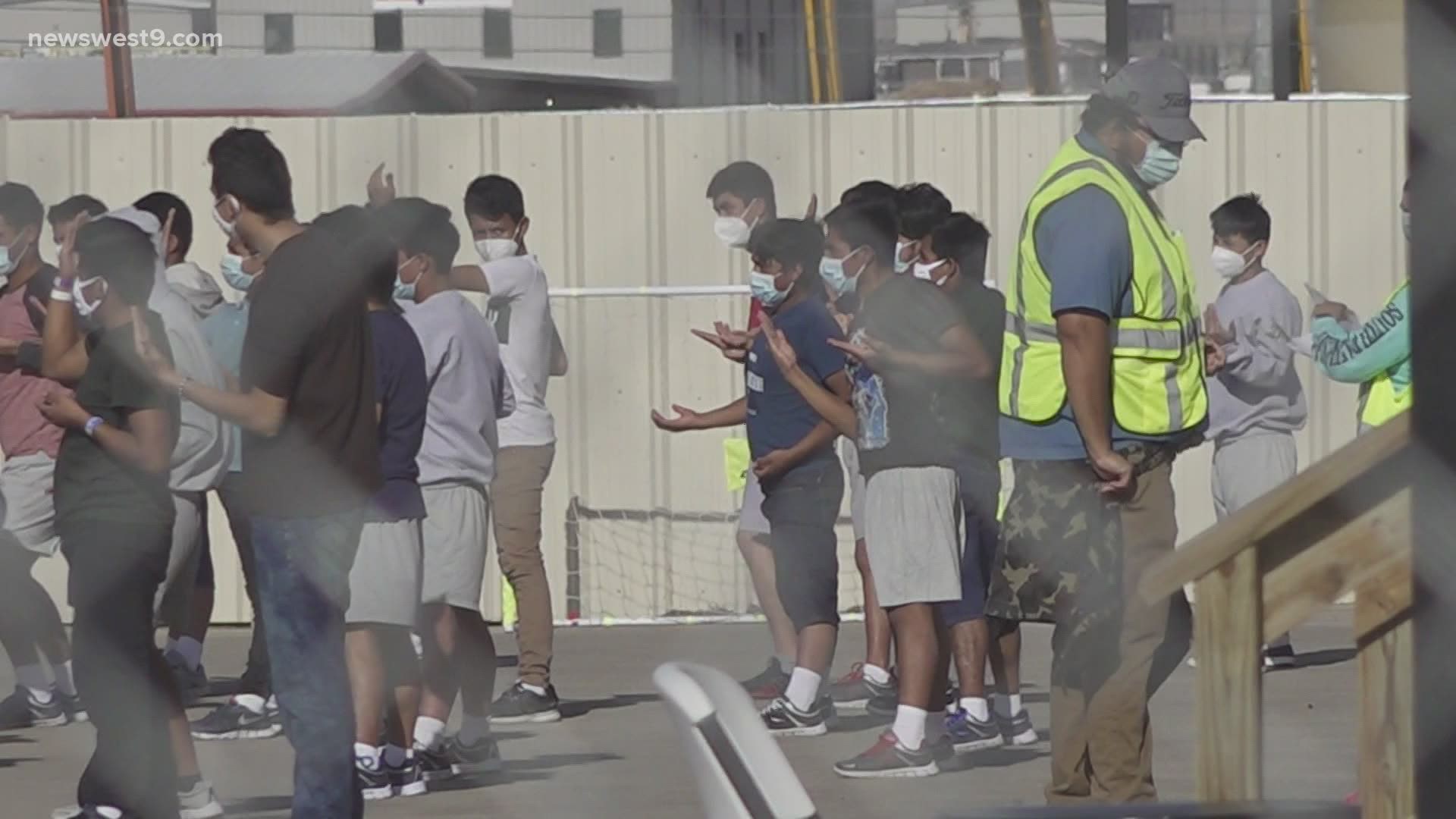 In a press release Thursday, Congressman August Pfluger asked the Biden administration to pay Midland Memorial Hospital back for the cost of migrant children treated at the hospital.

This statement followed Pfluger learning that MMH has provided over $200,000 in medical care to migrant children housed at the Midland migrant facility, and has not been reimbursed.

Pfluger’s full statement can be read below:

“I have just been made aware that at least 40 illegal immigrant minors from the Midland HHS facility have been treated at Midland Memorial Hospital for a barrage of issues including COVID, pregnancy, suicide attempts, and more—racking up charges in excess of $200,000. To date, President Biden’s Department of Health and Human Services has not processed a single claim to pay back Midland Memorial.

“Midland’s hospital system should not have to shoulder the costs of the Biden border crisis. I will immediately begin knocking down doors to demand that Midland Memorial Hospital is paid in full.”

Representative Pfluger said his team has reached out to HHS and CPS to get the money reimbursed.

In an interview with Newswest 9, Pfluger said to his knowledge, only one or two migrants were transported to the hospital via ambulance. He said most of the transporting is done by HHS and the people working inside the migrant camp.

Pfluger said his office will continue to reach out to other local clinics and hospitals like ORMC to see if there's any more information they need to know on this front.

Newswest 9 is awaiting a response from HHS in regards to if and when Midland Memorial Hospital will be reimbursed.