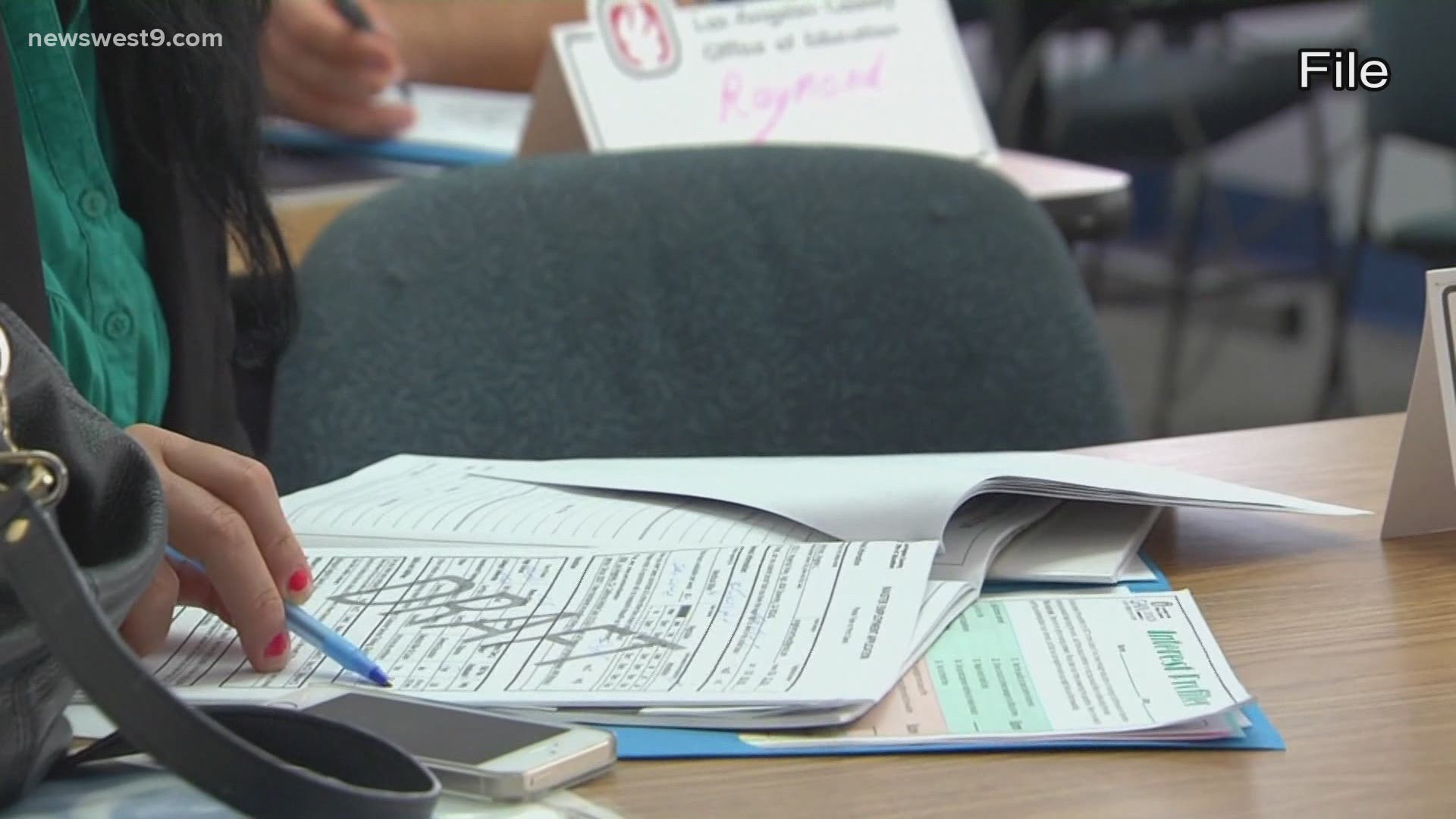 That is thousands of jobs lost in west Texas because of COVID-19. These are opportunities that still haven't really returned, and there is a reason for that.

"Texas is so dependent on energy that that is the main driver right now that’s keeping unemployment rates high, and that’s why we’re higher in our area than in other areas," Mickey Cargile, president of Cargile Investment Management said.

The oil industry, quick to crash, but slow to recover. That shows in the current unemployment numbers.

"I think the key thing is that energy will recover," Cargile said. "It’s just going to be a slow process. It’s amazing that the energy prices are back up to $60 and above now and as long as we can stay in that area and maybe even move a little bit higher, you’ll continue to see the numbers working to increase and that’s going to drive employment in our area."

However, there is a light at the end of the tunnel as the economy continues to reopen.

"Certainly as more people get back to work and as the economy opens, that’s going to open opportunities for everyone," Cargile said. "Also, as the unemployment benefits start rolling off, that’s going to motivate people to go out and get jobs and take jobs that are available."

Even if jobs do come back slowly, there is one benefit for our region.

"One benefit of our area is that the oil and gas activity is going to come here before it goes to south Texas so that’s why our region will recover before the other regions that are oil producers," Cargile said.

Cargile saying for everyone to just hang on a little while longer.