Permian Basin schools use safety protocols to deal with threats

There were three threats across three schools in the first week back after the holidays break. 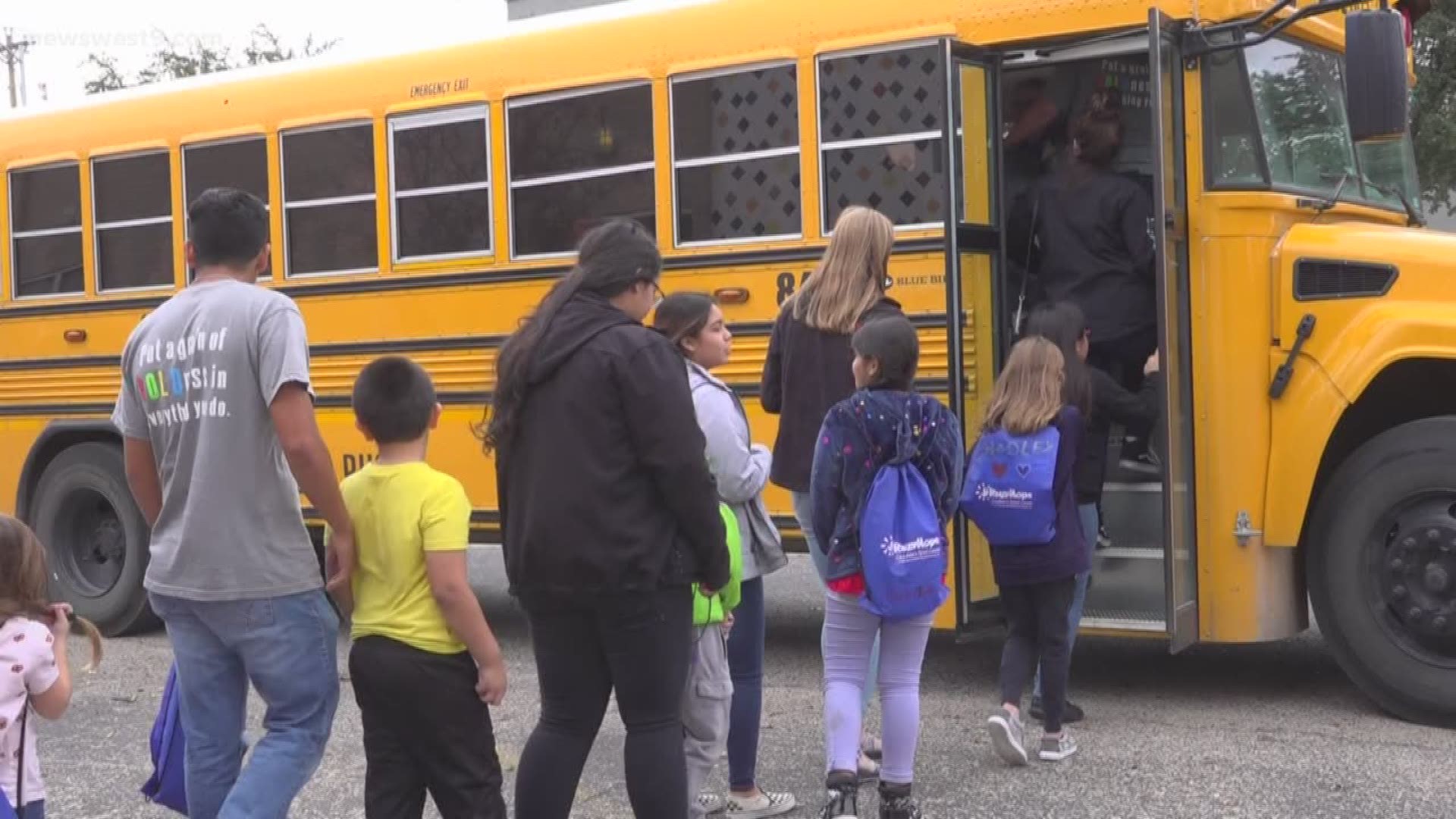 TEXAS, USA — It's not uncommon for Texas students to witness safety threats in their classrooms.

Texas is actually labeled as one of the top 10 "states of concern" by the Educator's School Safety Network.

In fact, there were 3 reports during the first week back to school after the holiday in Midland, Odessa and Forsan.

Local school districts have a protocol for addressing and reporting threats and that's all thanks to Texas Senate Bill 11, which requires school districts and charter schools to develop emergency operations plans in order to prevent violent incidents.

"Any sort of threat, we notify a campus leader right away. They will notify our police right away and then the investigation begins," said ECISD Communications Director Mike Adkins.

"We will ask questions, we'll talk to anybody who's involved or who may have heard something or did hear something. We'll track down as much information as we possibly can."

It also requires each district to form a school safety and security team with various representation from law enforcement, parents, teachers and others.

"Our teachers are trained and are given advice for how to handle a situation in a classroom and it mostly includes call a principal or a police officer as soon as there's an instance that you need help with," Adkins said.

Forsan ISD's superintendent says this law also means they must notify parents of any threat in a timely manor while also making sure the school is safe.

"When it's reported then the first thing we do is we remove the student from the situation," Adkins said.

School officials say they think these threats happen more frequently partly because of Bill 11's mandate to report, but another part is due to the nature of our culture today with mass shootings and violent threats.

But some say these instances are related to dealing with children's impulse control.

"We're talking about kids. They get angry, they make statements, things that come out of your mouth in the heat of the moment like that. Sometimes we've discovered that they thought they were joking around with people. It's not going to be funny," Adkins said.

ECISD is combating instances of safety threats by asking parents to remind their children just how seriously these threats are being taken and that they have consequences.