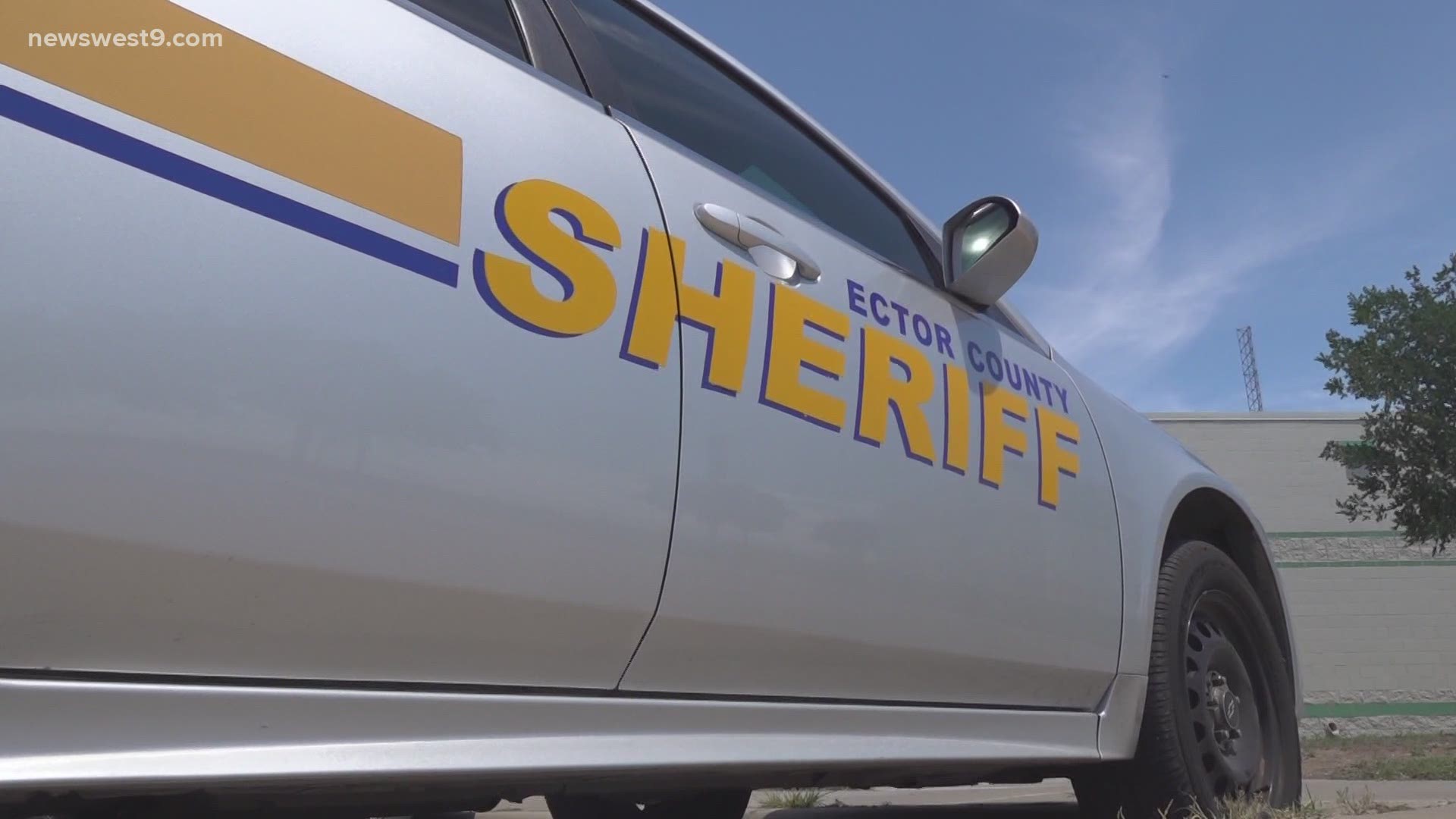 ECTOR COUNTY, Texas — A local social media group has taken off. They call their outings "predator catches." This is actually three West Texans on a mission to expose people they say are predators of the Permian.

An Odessa wife, her husband and her brother-in-law have taken social media by storm these past few weeks. Their videos only show the people they are confronting, they never show themselves, so we've decided not to show them either.

"You never know who you're talking to behind a phone screen or a computer screen," the video editor of Permian Basin Predator Patrol said.

It's that theory that helped them come up with the idea to expose people they think are wrongdoers.

"There have been some that we've been close to catching, but then they ghost on us and we plan on catching as many as we can until hopefully, by some unknown miracle, they decide 'hey, let's not ever talk to a 15-year-old child'," the video editor said. "We want to get them driving away in the vehicle so that we show that no harm came to them and no harm came to us. And we make sure they leave peacefully, and also that if anybody else was watching us and overheard the conversation, didn't interfere with wanting to get physical or anything with them."

Law enforcement, like the Ector County Sheriff's Office, are working with other agencies to investigate and make sure everyone stays safe.

"These people are confronting them, so the danger is that if these people have a weapon, they assault, it could just go so bad so fast," Shirley Hardee, Ector County Sheriff's Office public information officer, said.

Deputies say they've never seen a group like this in West Texas before, but they are following along closely.

"Civilians aren't equipped to have the knowledge that we do as police officers and how to approach the situation, and we're coming at it with the legality of what we can and what we cannot do," Hardee said.

So far, the group says they've been sharing all the information they've learned of these predators with law enforcement.

Only time will tell if these predators end up in more serious trouble.

Since it's origin, the Permian Basin Predator Patrol has posted videos of 5 people that wanted to meet up with minors.

None of the people in these videos have been convicted.

For now, the group says they carry pepper spray with them, but some volunteers in the group have guns and are licensed to carry.

Something else to note, one of the men exposed by this group was wearing an Ector County Appraisal District shirt when he was caught.

After calling the district this afternoon, NewsWest 9 learned this man is no longer an employee with them.