PBCA is focused on giving cornhole players across West Texas an opportunity to play at a social or competitive level. 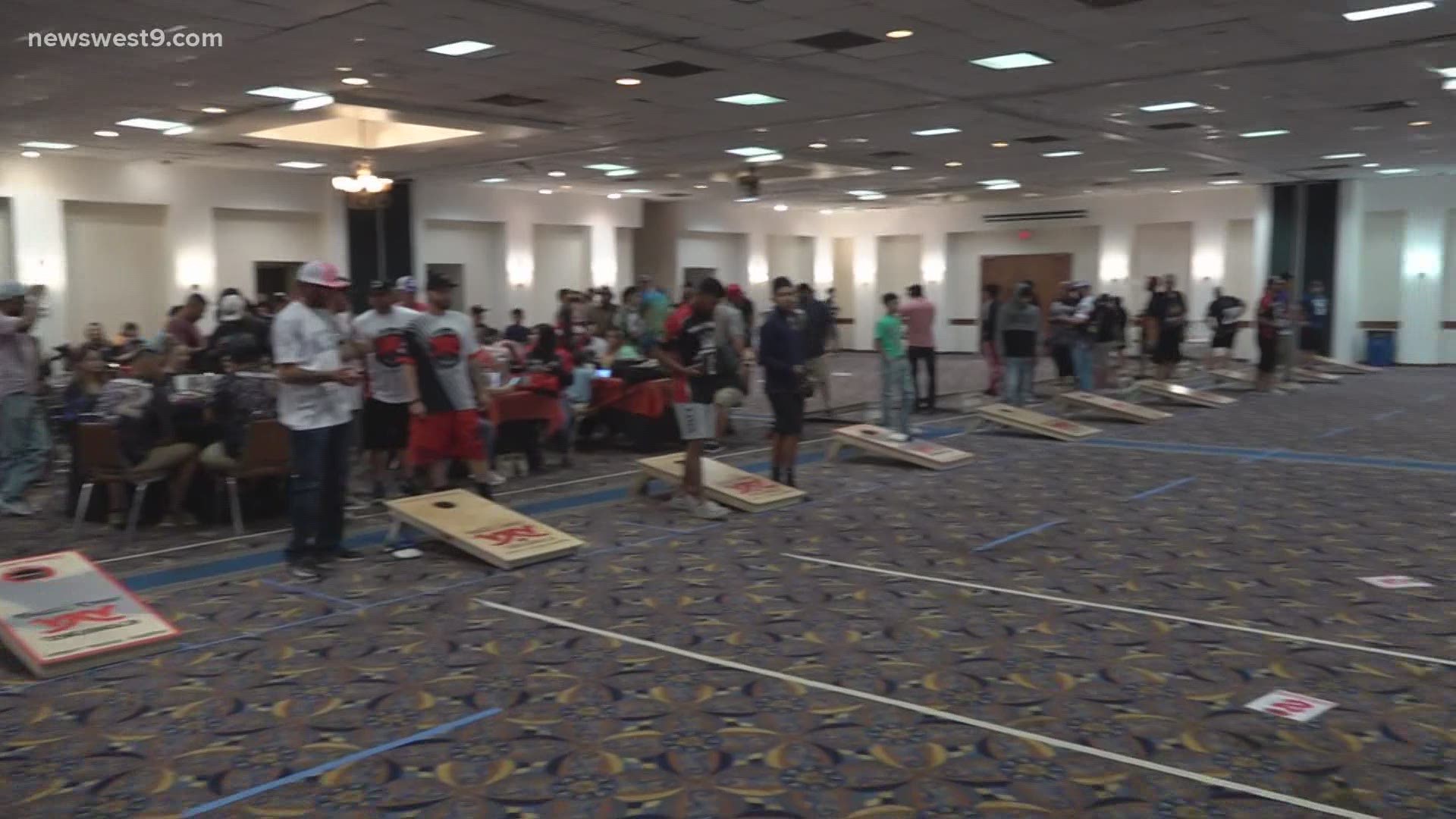 The Permian Basin Cornhole Association is holding the grand opening of its league Friday at 7 p.m. at the Grand Texan Hotel.

PBCA is focused on giving beginner and expert cornhole players an opportunity to play the game at a social or competitive level.

Midland City Councilman John Norman will kick off the event by throwing the first bag.

The Grand Texan Hotel is located at 4300 W Wall Street in Midland.