Parents of student attacked at OHS vs. Permian football game speak out

NewsWest 9 spoke to the parents of the student and they said that as Permian alumni themselves, they can't believe this happened. 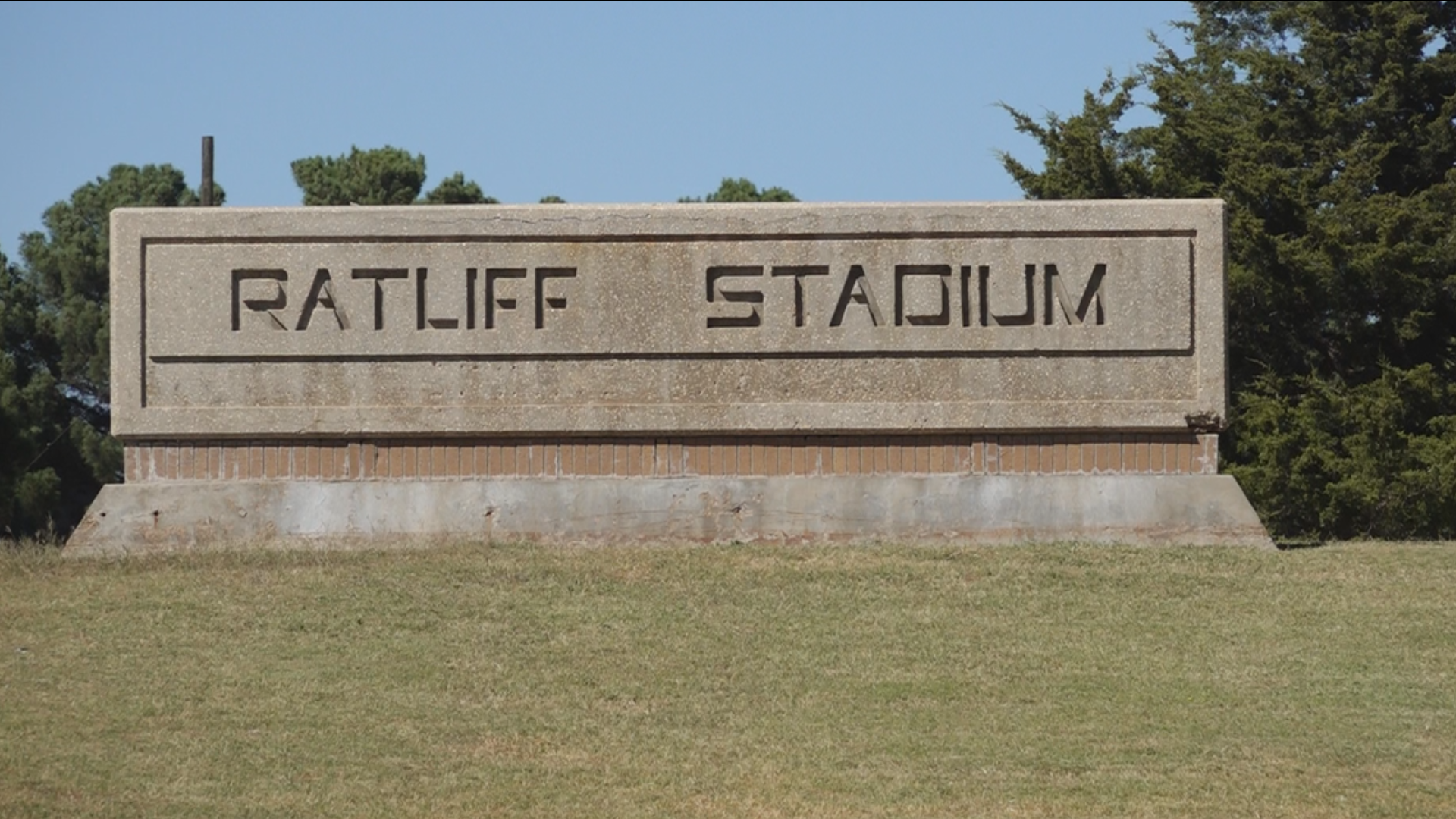 The video shows what appears to be a student having things like food and trash thrown at her.

The video is paired with a caption that implies that the student had an OHS shirt on while sitting on the Permian side of the stadium.

NewsWest 9 spoke to the parents of the student. They said that as Permian alumni themselves, they can't believe this happened. Especially since the "Rumble at Ratliff" is a long-time tradition in Odessa.

"I know how it all goes about and I know that it is not what it used to be because when I was going to Permian we did not do things like this," said Dana Majors, the mother of student attacked.

Johnny Johnson, the student's father, said the rivalry has gone too far.

"I had friends that went to OHS while I was at Permian, and it was a fun, heated rivalry," said Johnson. "This last time around it really went over the top."

Majors and Johnson told NewsWest 9 that their daughter was on the Permian side because the OHS side was sold out.

"It doesn't matter what side you sit on, you just want to watch it because you have heard so much about it," said Majors. "You're excited, this is your first year in high school, and you want to see what all the commotion is about. You should be able to sit where you want and not be attacked."

Majors hopes this situation sends a message to the community.

"I don't want the students involved to get into a whole lot of trouble because they are kids, but I want them to be aware that you don't do that," said Majors. "They need to be corrected, because if you don't correct your child, they will think this is the correct behavior."

"To those kids who did that, I am not going to say they are ignorant, but they showed bad judgement," said Johnson.

NewsWest 9 reached out to ECISD for comment on the situation.

A spokesperson with the district sent the following statement:

"It is completely unacceptable. The two schools have a rivalry, but threating another person that way will not be tolerated. We can cheer for a different team even from the same side of the stadium and treat other with respect."

The school district also said that due to it being a holiday, information is limited as far as if the incident has been reported or not.

The parents said they will contact the district on Tuesday due to Monday being Columbus Day.