Parent concerned about construction, safety of students at an Odessa middle school

Construction has been underway at Bowie Middle School, and one parent is worried about the safety of some of the students. 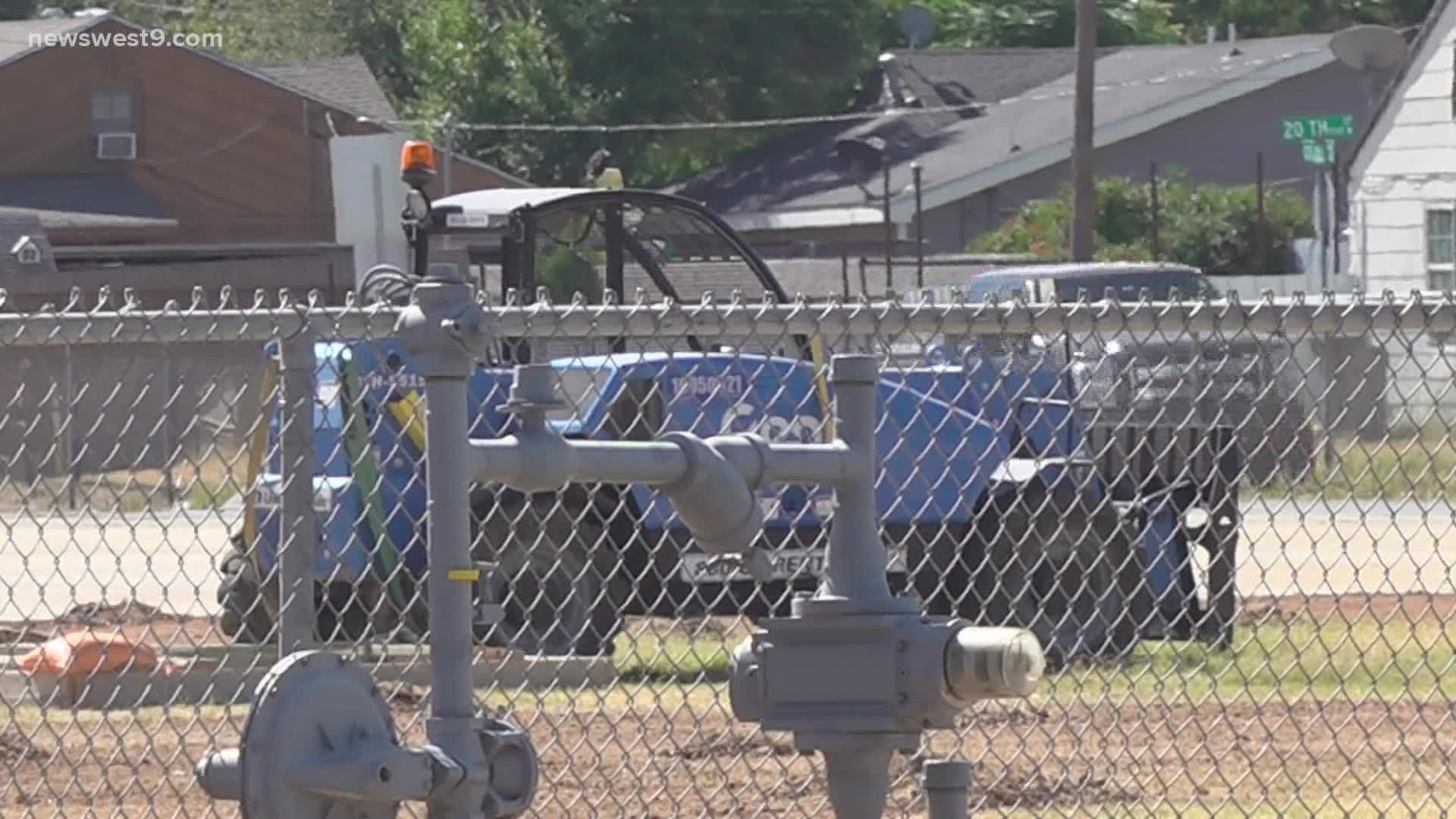 "There was a heavy machinery front loader loading up dirt and a child walking behind it as it was reversing, and the child almost got ran over by the front loader," said Ezekiel Anderson, the parent of a student that attends the school.

Anderson also lives right by the field and said he witnessed a football player almost get hit by one of these machines.

"One of the children that I've seen, I witnessed him almost being ran over and the coaches never told him anything like 'hey watch out, run faster,' they just let him stroll behind that piece of equipment," said Anderson.

Anderson said construction started before the school year and initially it didn't worry him.

"It wasn't really a problem until the football team started practicing next to the construction going on while there was heavy machinery moving around the field," said Anderson.

Another neighbor that lives close to the school has also seen similar instances on his security camera.

Anderson has contacted OSHA, law enforcement and the school district.

"I would ask them to definitely treat our kids as if they were their kids and stop putting them in harm's way like that," said Anderson.

ECISD said they are not aware of any incident of a student nearly getting hit by heavy machinery.