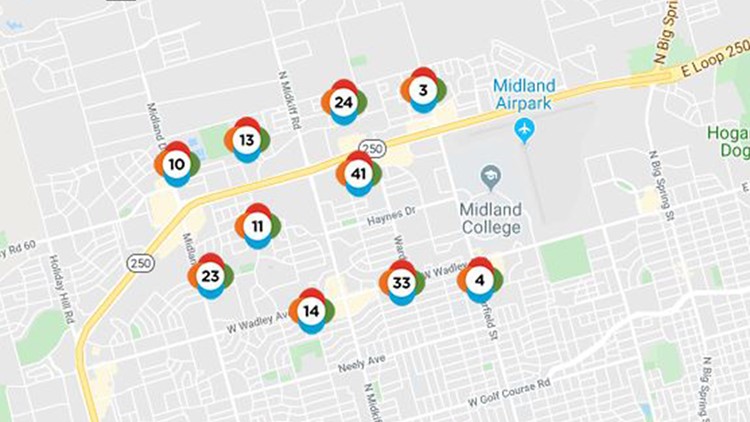 Over 5,000 without power in Midland

According to Oncor's outage map, 5,455 customers were without power in Midland Monday morning.

There were 179 outages reported in the area from Midland Drive to N. Garfield St.

According to Oncor, there was a substation issue that impacted power in north Midland. The majority of the impacted buildings were between Garfield and Midland Drive, though some blocks near Loop 250 were impacted as well.

Oncor said the outage occurred around 9:30 a.m. and most of it was fixed just after 10 a.m.