Out of toilet paper? Experts say most alternatives cannot be flushed. 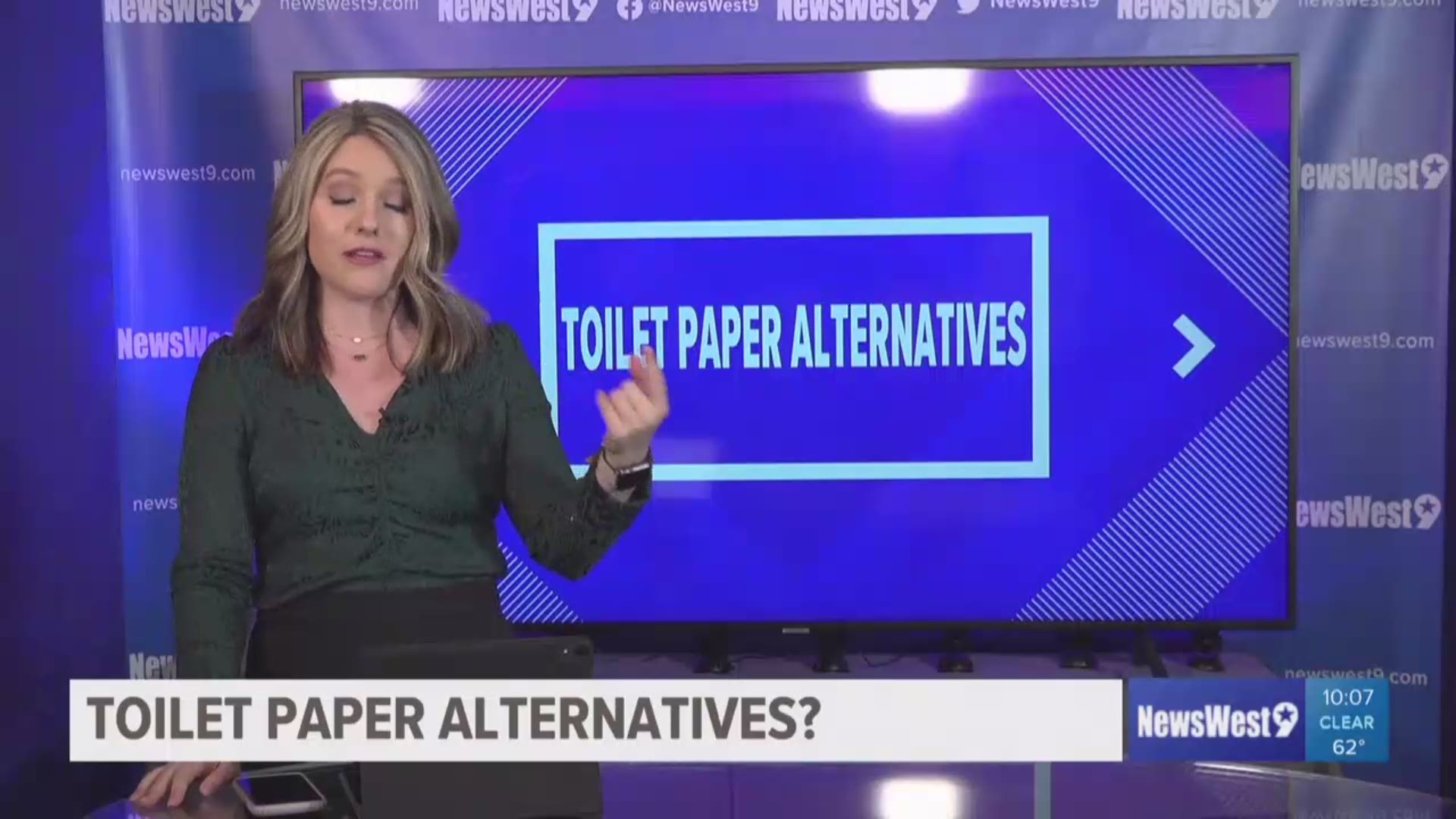 MIDLAND, Texas — When it comes to flushing things down the toilet, there aren't nearly as many safe options as you would think.

After talking with a local plumbing company, the safest object to flush down your toilet is toilet paper.

"Typically people will use wipes, paper towels, hand towels and things like that, and they’re using it as an alternative. But that is not a good alternative," Terry Ohlmann, Owner of Action Air and Plumbing said.

This is because things like wipes and paper towels don't break down easily, if at all, the way toilet paper does.

"Usually, toilet paper by the time it leaves the home, it's already broken down," Ohlmann said.

Credit: pixabay
Of all the objects flushed down a toilet, toilet paper breaks down the easiest.

The objects that are flushed but don't break down can cause serious issues. Clogged septic tanks and city sewer plant problems are just two of the issues.

Not only that, but repairs don't necessarily come cheap.

"This is only a few days into it. I’m sure we’re going to start seeing it here pretty soon," Ohlmann said.

To prevent any issues in the future Ohlmann said to simply not flush the toilet if you plan on using anything other than toilet paper.