Oswald killed Kennedy, but that’s not what official marker says

When people move to North Texas, in my experience, one thing that tends to fascinate them is the assassination of President John F. Kennedy. Fifty-five-years later, Dealey Plaza, where it happened, remains one of the top tourist destinations in the area. 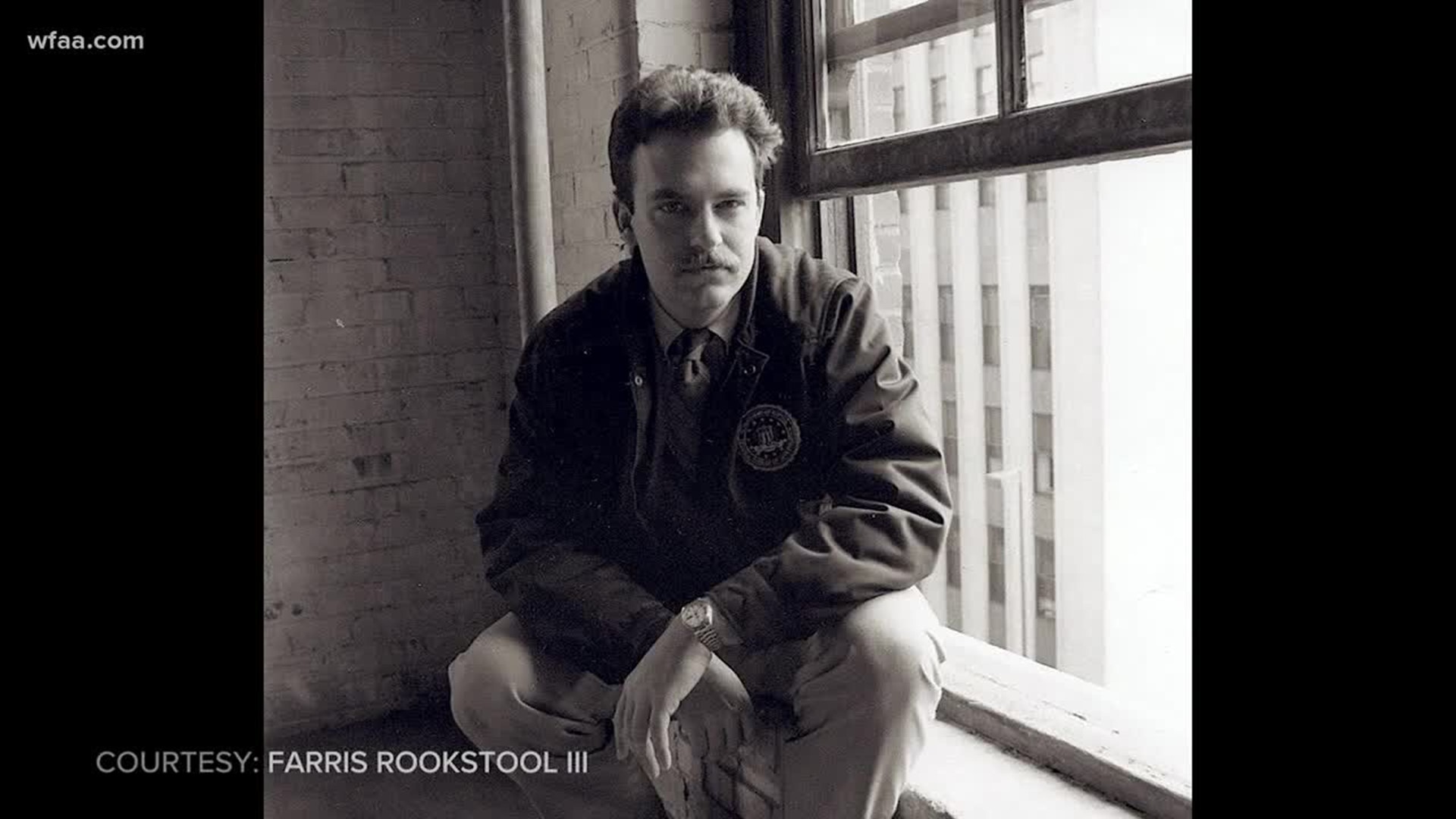 DALLAS — When people move to North Texas, in my experience, one thing that tends to fascinate them is the assassination of President John F. Kennedy. Fifty-five-years later, Dealey Plaza, where it happened, remains one of the top tourist destinations in the area.

We’ve got a new guy working over here at WFAA. His name is Chris Lawrence. He just moved here from Washington D.C. and he’s about to take over for long-time anchor John McCaa when he retires.

So, I figured I’d take Chris to see Dealey Plaza and have him as a guest on Verify. I had a plan for him but didn't tell him beforehand.

“All I know is we're going to Dealey Plaza for something,” Chris said as we walked up to the Texas Book Depository Building.

“This is why I wanted to come down here," I said to Chris. "There's a word on this plaque that really stands out."

“Allegedly,” Chris said as he began to read the plaque attached to the building.

Close-up of the plaque at Dealey Plaza that says Oswald allegedly killed Kennedy.

“I'm just shocked that that word is on the official plaque, at the building,” he said.

The official conclusion is that Oswald killed Kennedy. So why would this plaque say "allegedly"? That’s what we’re going to find out on this Verify adventure.

For answers, I took Chris up to The Sixth Floor Museum at Dealey Plaza to meet the curator, Stephen Fagin.

“Right around the corner here, we have–based on crime scene photos taken the day of the assassination–the sniper's perch,” Fagin said as he showed the sixth floor window tha looks down on the plaza.

The plaque outside does not belong to the museum. It was installed by the Texas Historical Commission. But, the museum also uses that word "allegedly."

“I'm a little surprised that the word allegedly is on the plaque on the side of the building," Chris said to Stephen. "Why's that?”

“That’s the accurate term to use," Stephen said. “Allegedly or accused, that is the appropriate way to describe Lee Harvey Oswald because he was shot and killed within 48 hours of the assassination. He never went to trial He was never convicted of any crime.”

“That implies that we don't know what happened? Or what?” I asked Stephen.

“It's an indicator that our museum doesn't take a position," he said. "We don't call Oswald the assassin of the President. Nor do we say there was a conspiracy. We present the story and leave it up to our visitors to decide what they believe."

What does Chris think about that?

“The way Stephen described it," he said. "He seemed to be saying, look there was no trial. I get that, as a journalist, why they would not say Oswald is the assassin."

After he left Dealey Plaza, Oswald was three miles away in Oak Cliff, at the intersection of E. 10th St. and N. Patton Ave. That’s where a cop named J.D. Tippit stopped Oswald on the sidewalk. There’s a plaque here, too, that I want Chris to see.

“I want to ask you a question about that word,” I said.

“Tippit was murdered by Lee Harvey Oswald,” Chris read aloud from the plaque.

“And Oswald never went to trial for that killing, obviously," Chris said while pondering the words on the plaque. "No allegedly in that sentence."

Enter Farris Rookstool III , who wrote the plaque. He's a JFK historian. And during his time as an FBI analyst, read 500,000 pages of classified FBI documents on the assassination.

“How come you didn't put the word allegedly in front of murdered?” Chris asked Farris.

“Five independent investigations concluded that Lee Harvey Oswald was the assassin,” he replied.

Here are the five reports, Farris is talking about.

Things got controversial in 1979 when the House Select Committee on Assassinations found the president was “probably assassinated as a result of a conspiracy.”

But, by 1988, the Justice Department threw cold water on the House Committee conclusion, finding “no persuasive evidence ... of conspiracy.”

“I can understand, right on the heels of the House Select Committee finishing in 78,” Farris said.

After killing Tippit, Oswald was finally arrested at the Texas Theatre. And that’s where we’re wrapping this journey up.

“So, Ferris doesn't use the word allegedly," I said to Chris. "He uses murder. What did you think about that?"

“It would be different if Oswald was still alive," he replied. "This crime just happened. I would say, yes, you should definitely use the word allegedly, but we're talking about history here."

“If it was me, If I got a chance to write that plaque, the only thing I would change is to take out the word allegedly,” he concluded.

Got something you want verified? Send me an email: david@verifytv.com 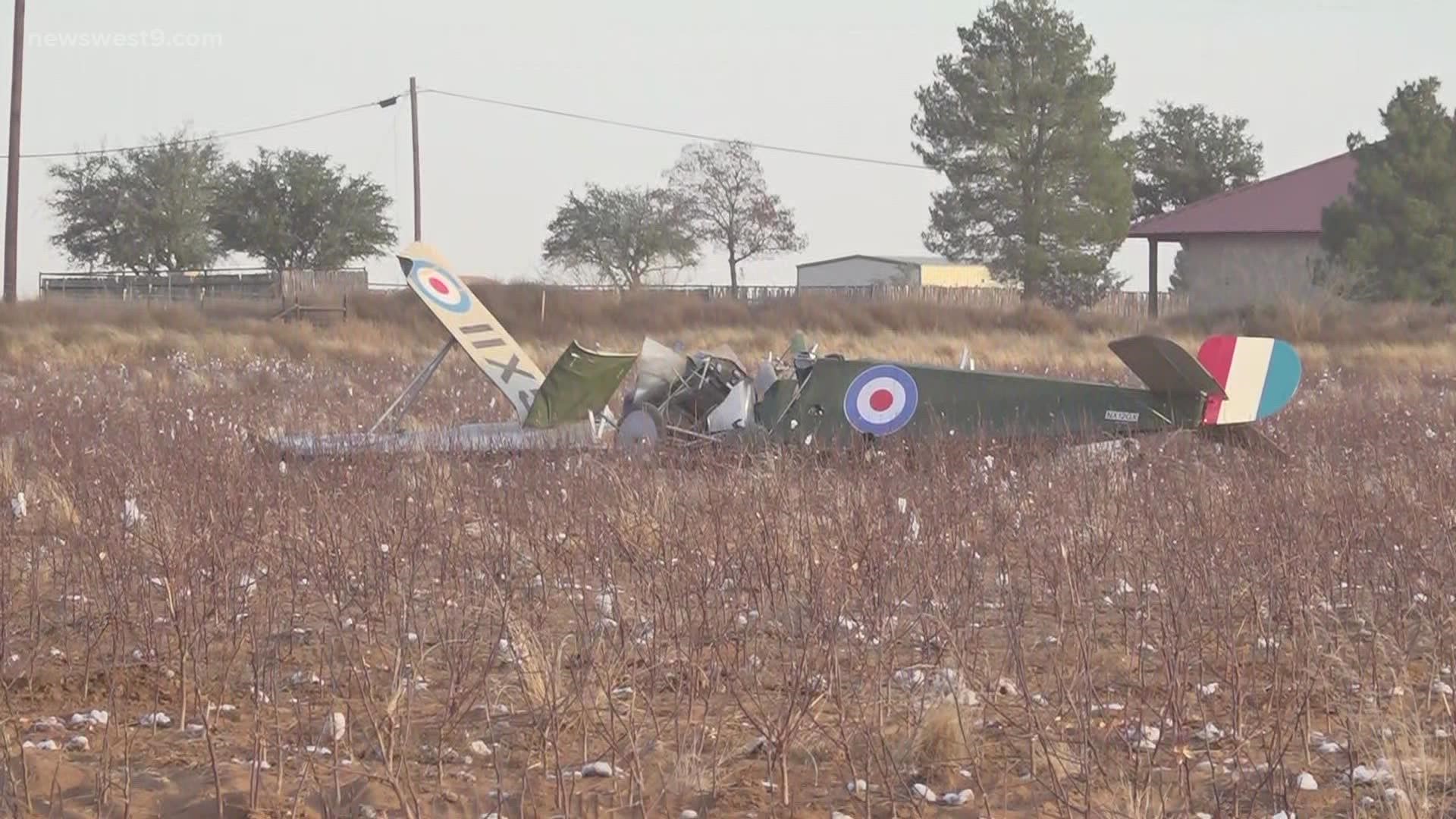