After months of drastically low oil prices, the price of oil climbed to just over $40 a barrel this week before dipping just under again on Wednesday. 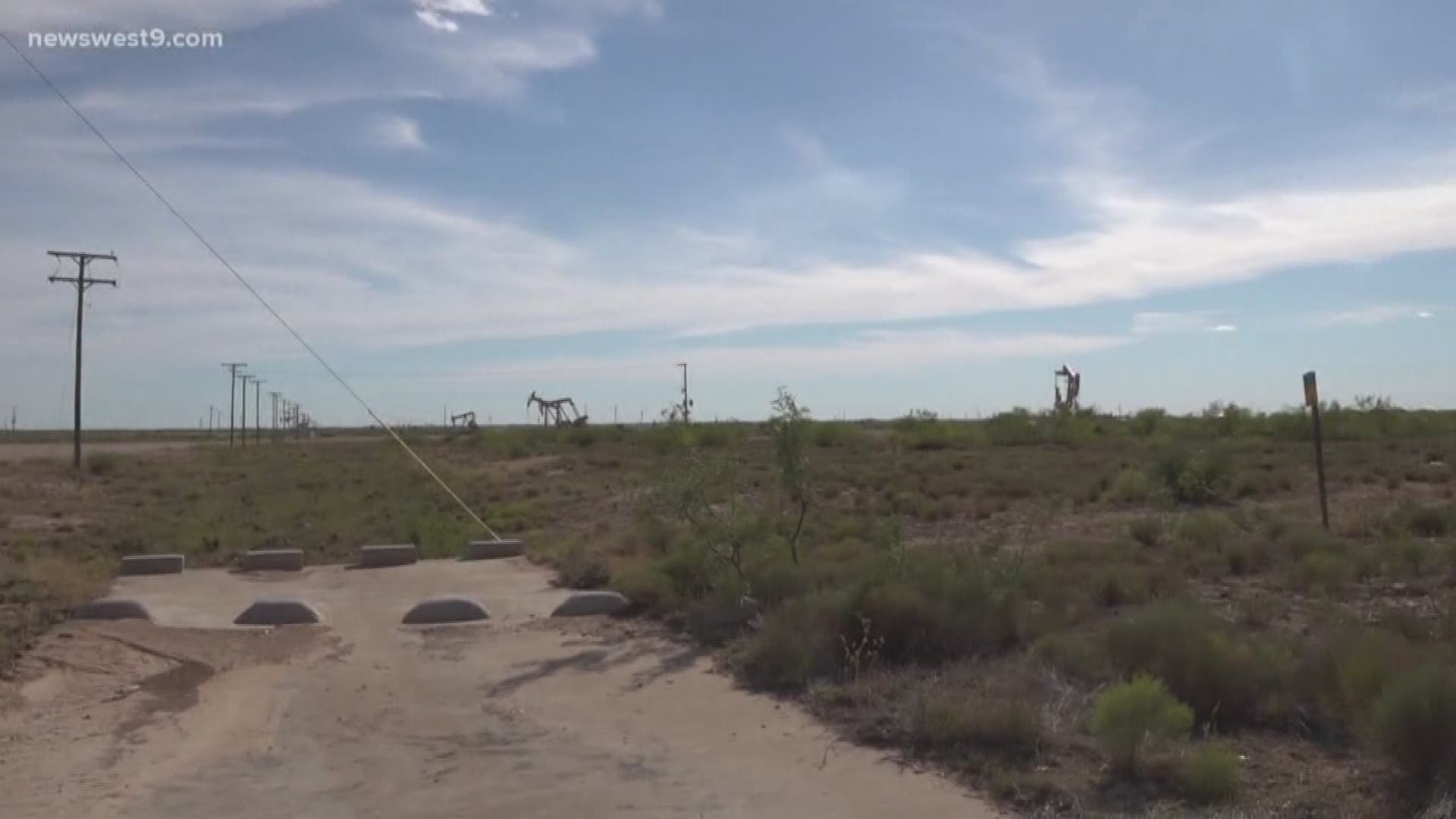 MIDLAND, Texas — It was a double whammy. COVID-19 coincided with the oil bust that saw extremely low prices for oil for the duration of the outbreak.

"People are out moving around now and so they’re burning [oil] up. Like I said, 95% of all the transportation in the world runs on gasoline, jet fuel, diesel fuel and so when we’re not burning those things we don’t have any market for the oil that we produced," Morris Burns, former president of the Permian Basin Petroleum Association said.

One of the other big reasons that the price of oil fell so dramatically was because Saudi Arabia and Russia were flooding the market with their crude oil.

That appears to have changed with Saudi Arabia and Russia having agreed to cut millions of barrels of oil produced per day.

Seeing oil hover around $40 a barrel this week, despite it falling just under on Wednesday, is a good sign that we might be coming out of the oil bust even if we don't know how much it will continue to rise at this time.

"It’s impossible to predict the price of oil. That’s our outlook. I think it’ll be in a range probably somewhere between 35 and 55 for the next 24 months, but I think it’s also encouraging that the price has found a floor. Any time you come out of a crash the first stage is to stop getting worse," Mickey Cargile, president of Cargile Investment Management said.

According to Cargile, this oil bust has cost several thousand jobs, and even though we may be recovering, he believes that we've lost jobs that we may not get back for a while.

"It is important for more drilling rigs to get back to work at some point, but I do believe there’s been permanent job loss and we probably won’t see those jobs come back at least until we see another boom cycle in the price of oil," Cargile said.