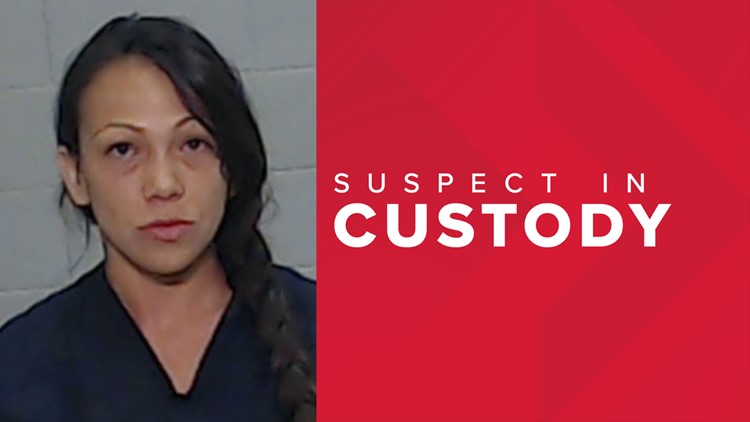 WEST ODESSA, Texas — A woman has been arrested after two people were shot in West Odessa on Friday night.

Bernadette Hernandez, 29, was arrested by the Ector County Sheriff's deputies after a brief car chase that ended in the parking lot of a Dollar General store.

Deputies found the two victims with gunshot wounds in the area of Tomahawk and Mexia just after 9 p.m.

Hernandez was carrying a gun when she was arrested.

She's now facing two counts of aggravated assault with a deadly weapon and has a $600,000 bond.

The victims' were then taken to Medical Center Hospital, their conditions are unknown at this time.